2017 marks five years for Oscar Valladares in the cigar industry, and he has decided to commemorate the occasion by releasing a new line called 2012 by Oscar. The new 2012 by Oscar is the Oscar Valladares Tobacco and Co.’s first box-pressed line and it will be showcased in three blends – Connecticut, Corojo, and Maduro.

The new 2012 by Oscar Connecticut utilizes a Connecticut-seed wrapper over a Honduran binder and a combination of Honduran and Nicaraguan fillers. 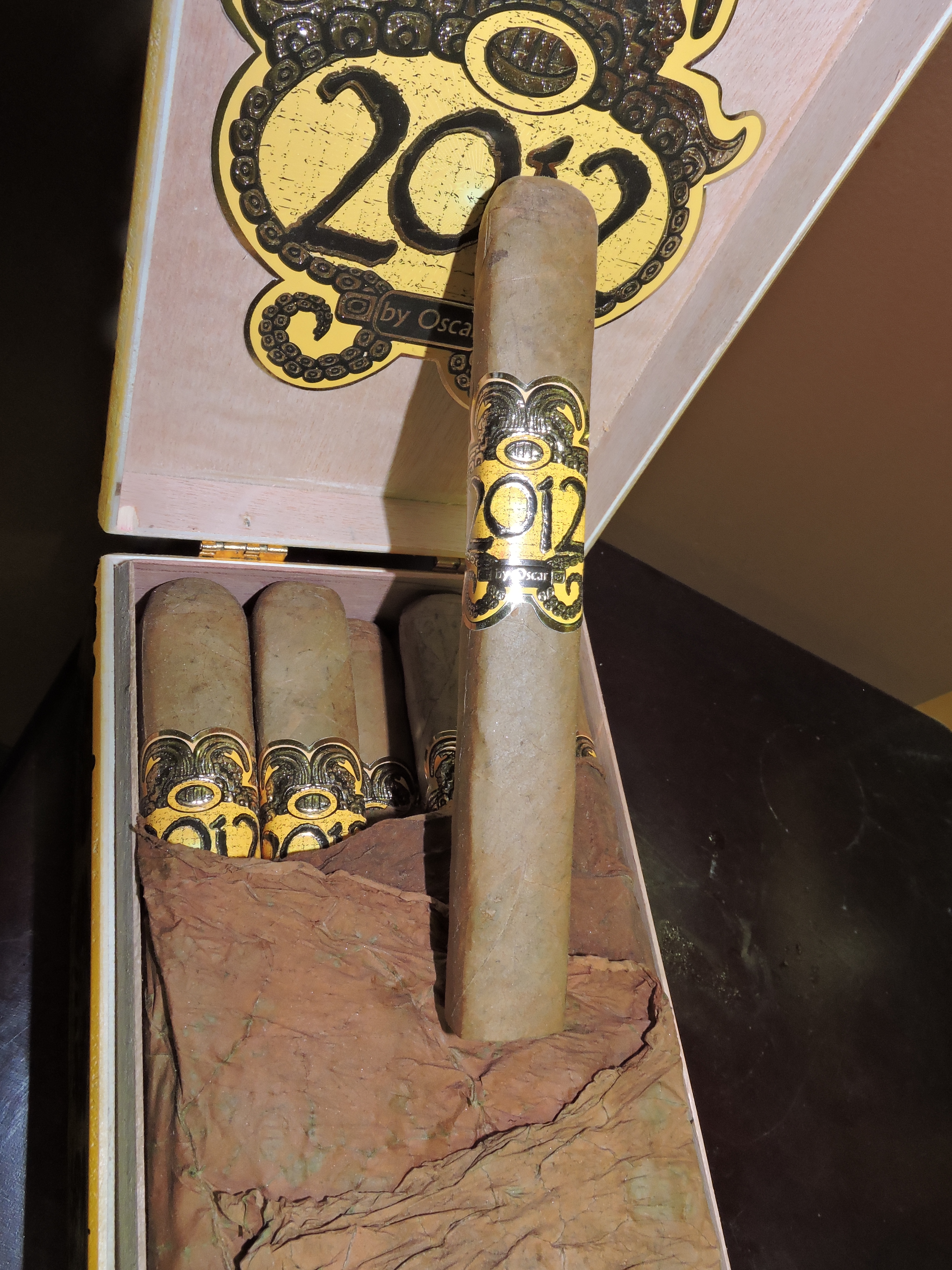 The 2012 by Oscar Corojo features a Sun-Grown Honduran Corojo wrapper over a Nicaraguan binder and a combination of Honduran and Nicaraguan fillers. 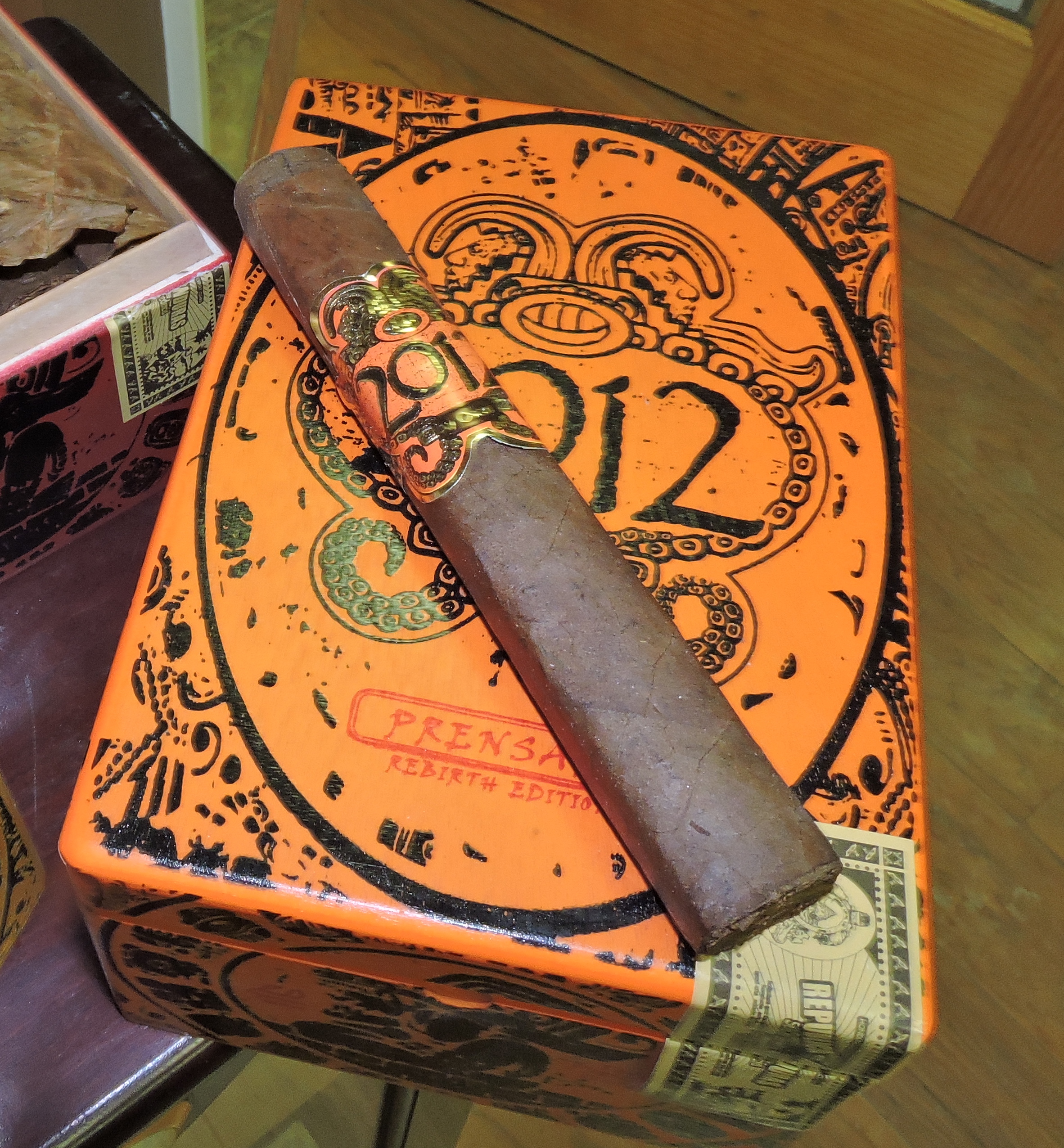 Finally, the 2012 by Oscar Maduro incorporates a San Andres Maduro wrapper over a Honduran binder and a combination of Honduran and Nicaraguan fillers. 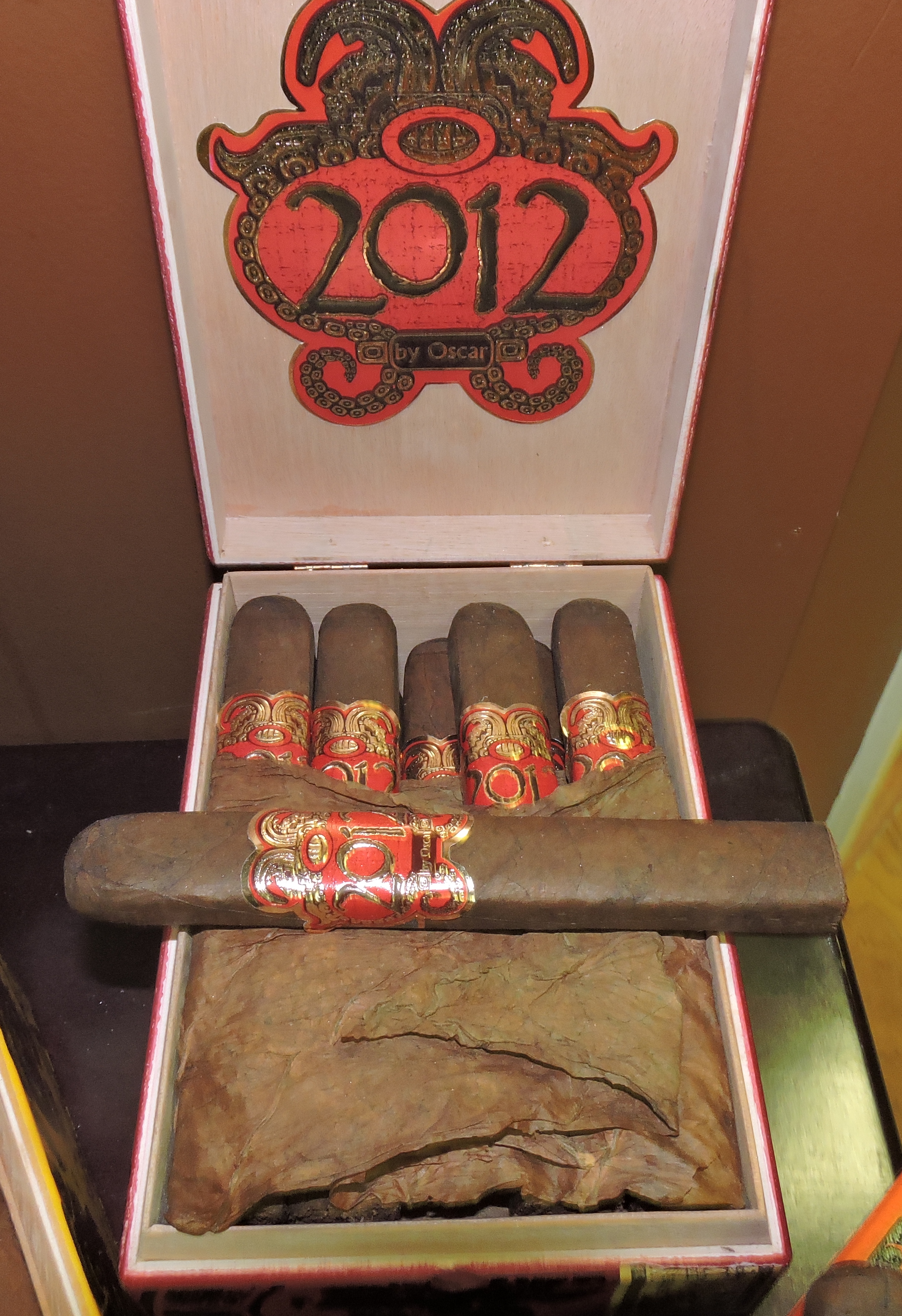 All three blends are being produced at Valladares’ factory in Danli, Honduras.  The cigars are initially being released in a 6 x 52 box-pressed Toro packaged in 20 count boxes.

Like the recently released The Oscar Habano, the 2012 by Oscar line will be distributed directly by Oscar Valladares and Co. The cigars have began shipping to select retailers.