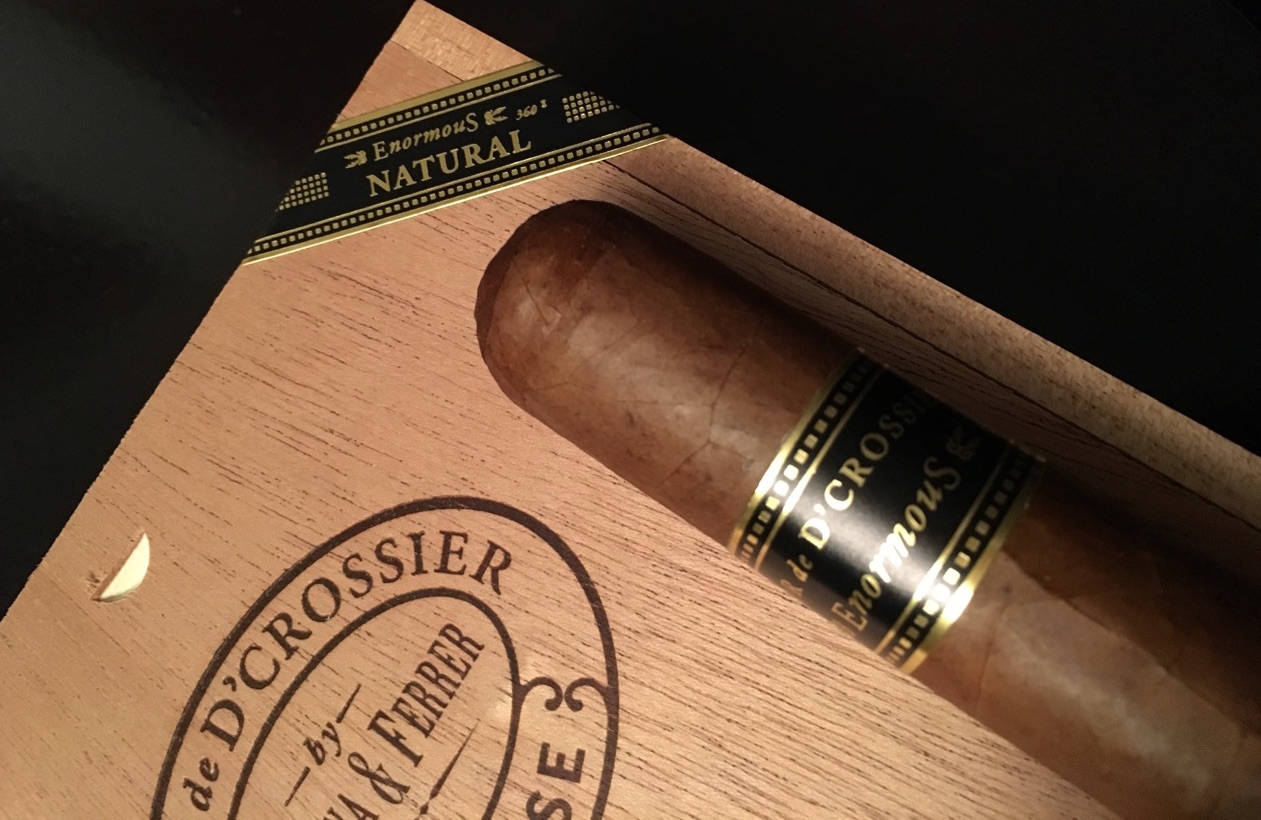 Pure Aroma Cigars, the makers of D’Crossier Cigars has announced it is releasing a batch of 150 boxes of its Flor de Crossier Enormous 360 Claro cigar.

The Flor de Crossier Enormous 360 is a line geared around large ring gauge offerings. The company two distinct blends – a Claro and an Oscuro. The Claro is available in one size – featuring an undisclosed blend in a 6 1/8 x 65 vitola. The cigar is packaged in 12 count boxes. 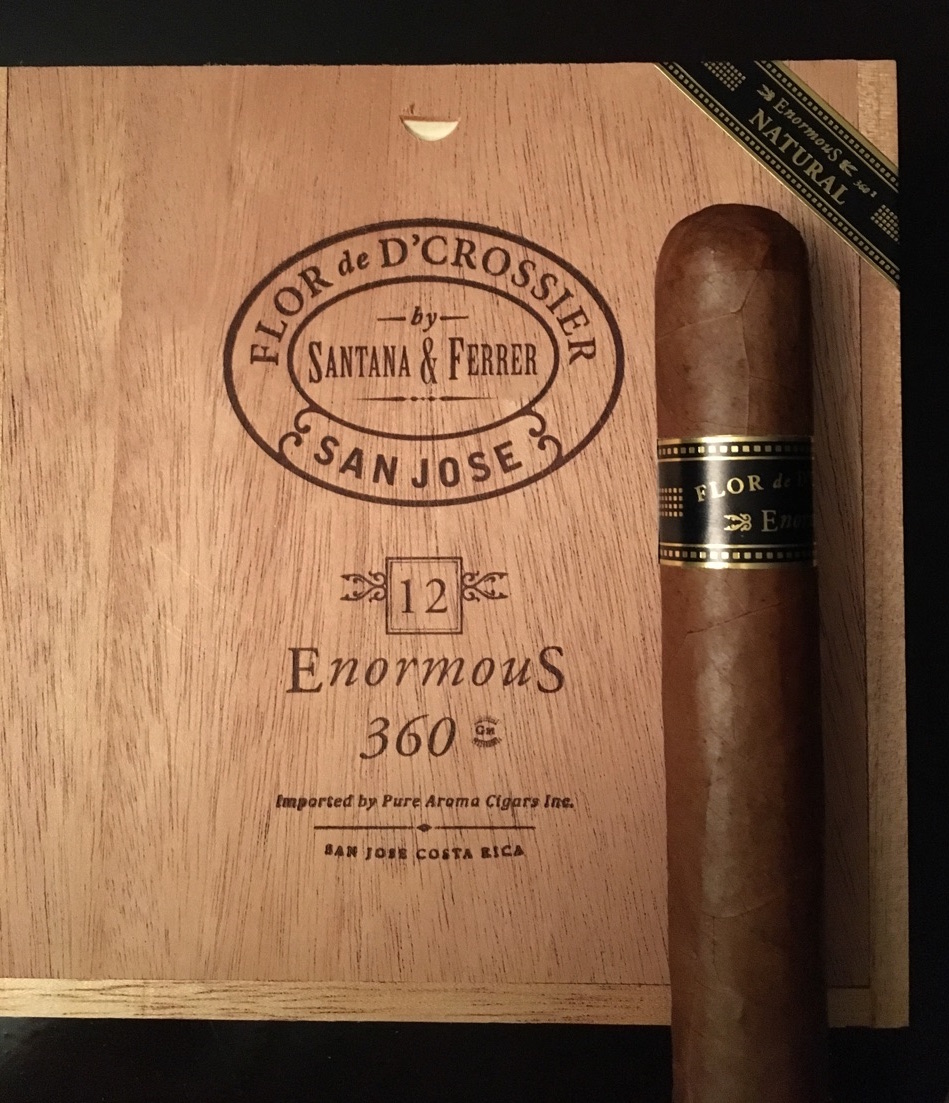 The 360 name comes from the fact that each of the cigars weights 30 grams. Given there are 12 cigars per box, the resulting weight of the box is 360 grams, thus the 360 name.