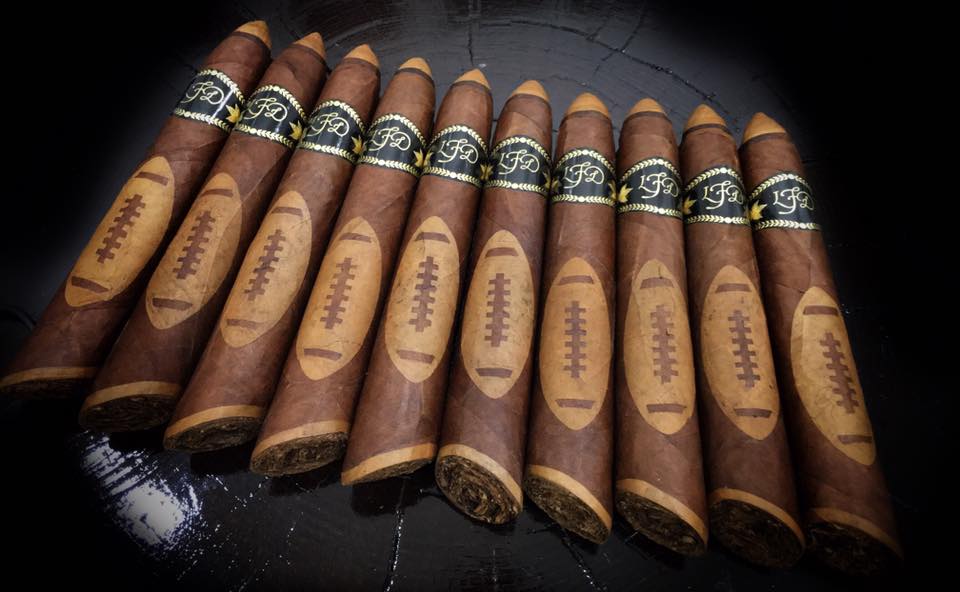 The blend itself consists of an Ecuadorian Habano wrapper over Dominican binder and filler. A Total of 1,500 boxes of ten have been produced.