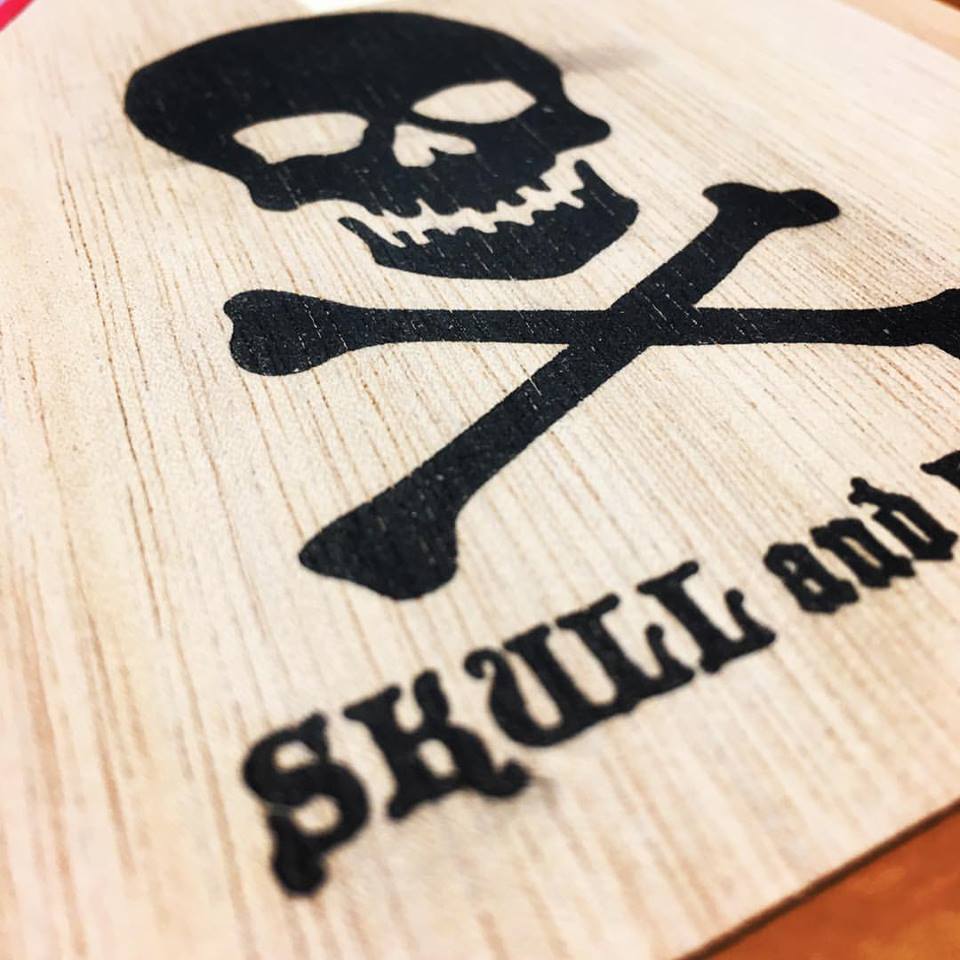 A special version of one of Viaje Cigars’ most iconic releases is heading to retailers this month. Today the company announced that this month it will be shipping the Viaje Skull and Bones Daisy Cutter Edicion Limitada. This is a variation off the original Skull and Bones Daisy Cutter that will feature a San Andres Maduro wrapper as opposed to a Nicaraguan Sun Grown Criollo wrapper found on the original.

The original Daisy Cutter was a 4 x 54 petit robusto that would be the first release in Viaje’s Skull and Bones series back in 2010. That 2010 release was the only time the Daisy Cutter was released. To this day, it is one of the most sought after cigars by Viaje cigar enthusiasts.

According to Viaje, the Skull and Bones Daisy Cutter Edicion Limitada, will feature all Nicaraguan tobaccos complementing the San Andres Maduro wrapper. The cigars will be packaged in 25 count boxes.

It was back in June on Episode 192 of Stogie Geeks that Farkas hinted the Daisy Cutter would be making a return.

In describing the blend, Viaje says “What was already a powerhouse is now that much more.”