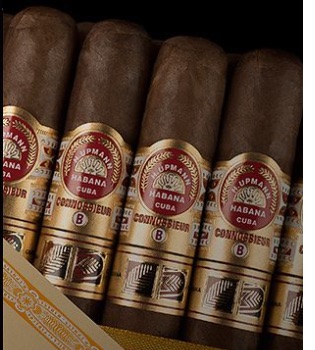 The H. Upmann Connoisseur B joins the Trinidad La Trova as cigars that are heading as exclusives to La Casa del Habano and Habanos Specialists.