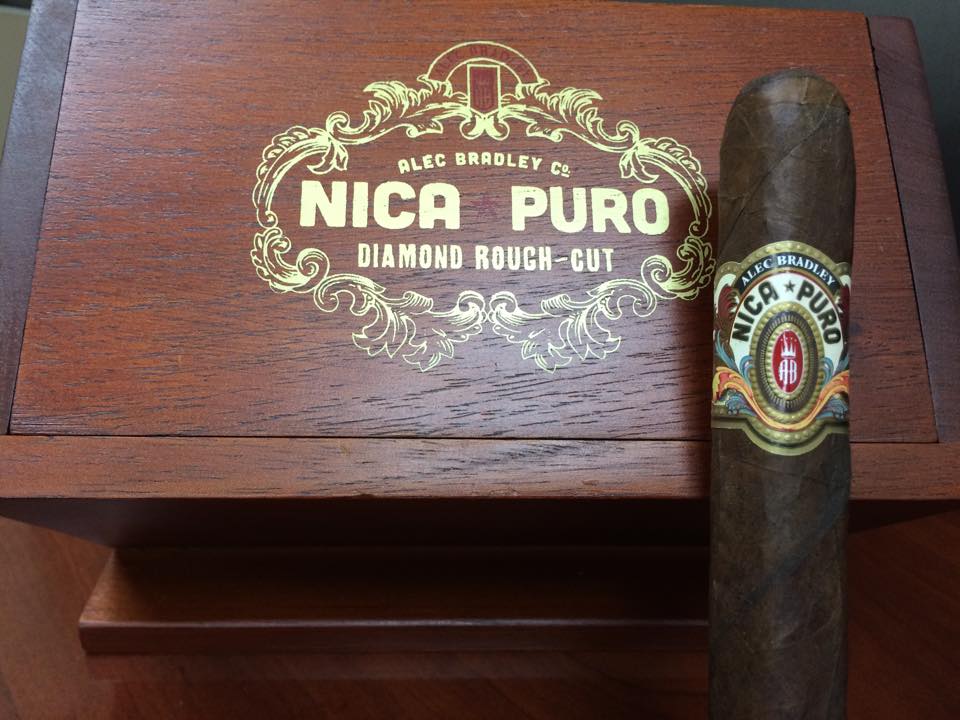 The Alec Bradley Nica Puro Diamond Rough-Cut, a unique diamond-shaped vitola, is making a return for 2017.

The Diamond Rough-Cut was first introduced as a limited production line extension to the Alec Bradley Nica Puro line back in 2014. A second production run was released in late in 2015. The upcoming 2017 release marks the third production run.

Production for the Diamond Rough-Cut is being handled out of Plasencia in Estelí, Nicaragua.

Cigar Aficionado, who first reported details of the return of the Diamond Rough-Cut, says there will be a total production of 1,500 boxes. The publication also says to expect the cigars by the end of April 2017.