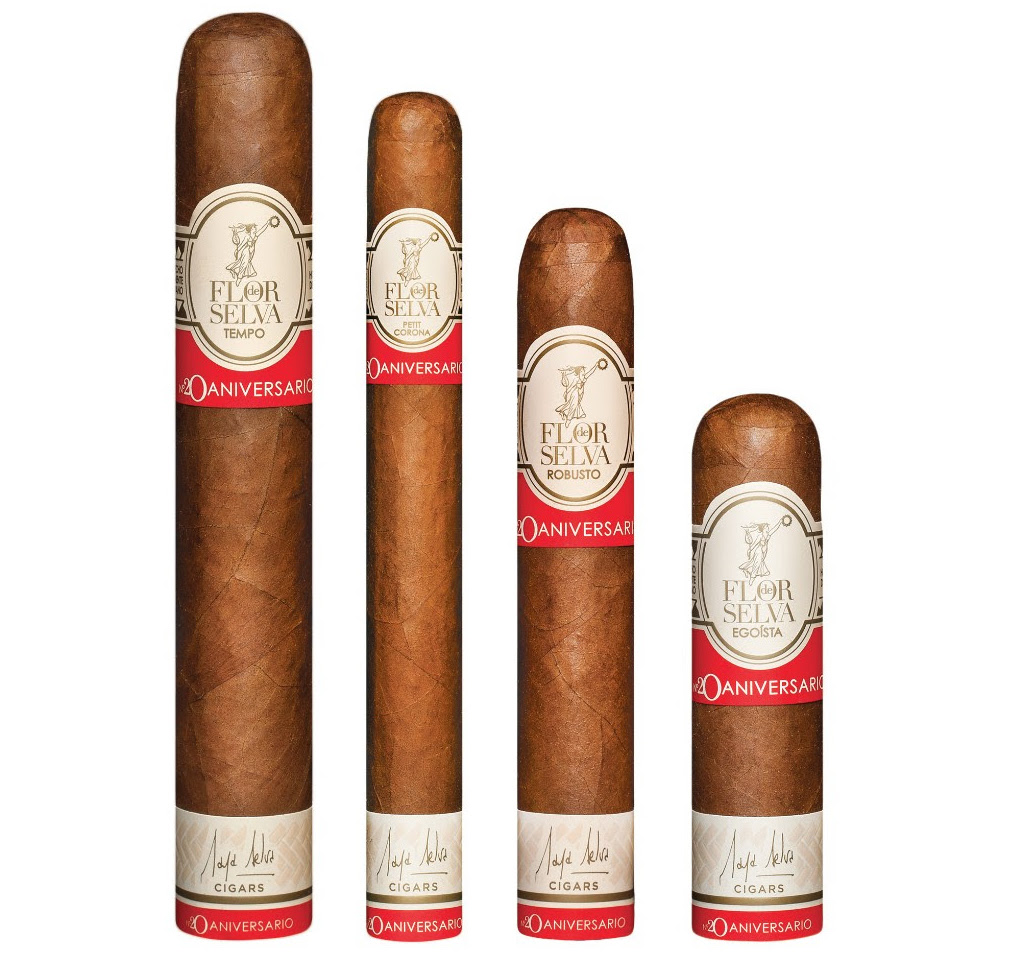 Last year Maya Selva Cigars introduced a new line into the European market known as the Flor de Selva Coleccion Aniversario Nº20. Now that cigar is coming stateside. According to Maya Selva, the cigar will be launched coinciding with this year’s IPCPR Trade Show.

The cigars will come in ten-count wooden boxes.

The cigars will come in ten count wooden boxes..