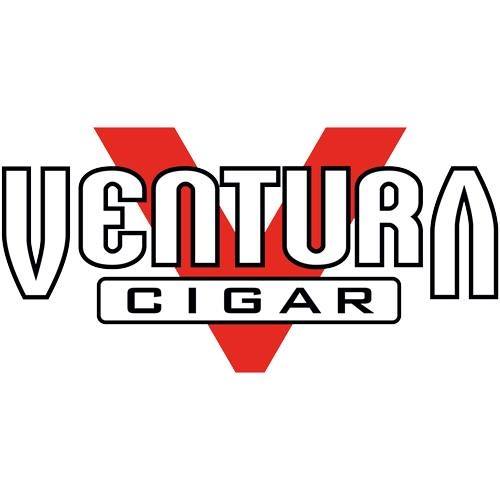 Cuban Cigar Factory is described as boutique cigar company specializing in premium handmade cigars. The company originally operated a retail operation in San Diego, but most recently has sold its products on the web.

Cuban Cigar Company is a boutique brand that specializes in manufacturing premium cigars. Hand-rolled by master cigar makers from Cuba and the Dominican Republic, Cuban Cigar Factory cigars have a long-standing reputation for quality, using the finest Cuban shredded tobaccos from the Dominican Republic, Honduras, and Nicaragua. They are a local favorite, sought after for their craftsmanship and enjoyable smoking experiences.

“We’re excited about bringing Cuban Cigar Factory into the fold of Ventura Cigar Company,” said Benjamin Winokur,  Ventura Cigar Company Marketing Manager in a press release. “Their reputation in the industry is admirable; we’re pleased to breathe new life into their blends and release them on a national scale.”

A key component of the acquisition is it adds some predicate (grandfathered from FDA regulation) blends into Ventura’s offerings. Plans are to introduce the first of these predicate blends early this year.

Mark Cassar, CEO of Kretek added, “We’re always looking for those hidden gems, there are amazing cigar makers out there, but without distribution, they go largely undiscovered. We’re pleased to play an integral part in bringing new experiences and expertise to our customers, along with the traditions of exploring and savoring unique blends.”

Ventura Cigar Company products are distributed through Phillips & King, the distribution arm of Kretek International. They are best known for the Psyko Seven, Project 805, and Archetype brands.