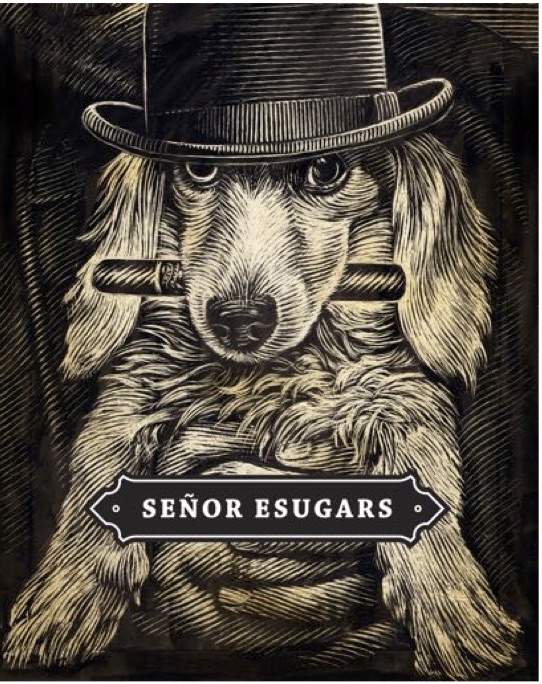 Cornelius & Anthony is getting ready to introduce its first San Andres Mexican offering. At the 2017 IPCPR Trade Show, the Cornelius & Anthony Señor Esugars will make its debut.  It’s a project that has been described as a “passion project” of company owner Steven Bailey that has patiently been in the works for three years.

In addition to a San Andres Mexican wrapper, the Cornelius & Anthony Aerial will feature Nicaraguan tobaccos and what is described as a U.S. grown binder. The cigars will be available in four sizes, packaged in 20-count boxes. The cigars will be produced at Erik Espinosa’La Zona factory in Estelí Nicaragua.

Cornelius & Anthony is the premium cigar arm of S & M brands. S & M Brands is currently run by Steven Bailey. The Bailey family has over 150 years experience in the tobacco business.

At a glance, here is a look at the Cornelius & Anthony Señor Esugars: