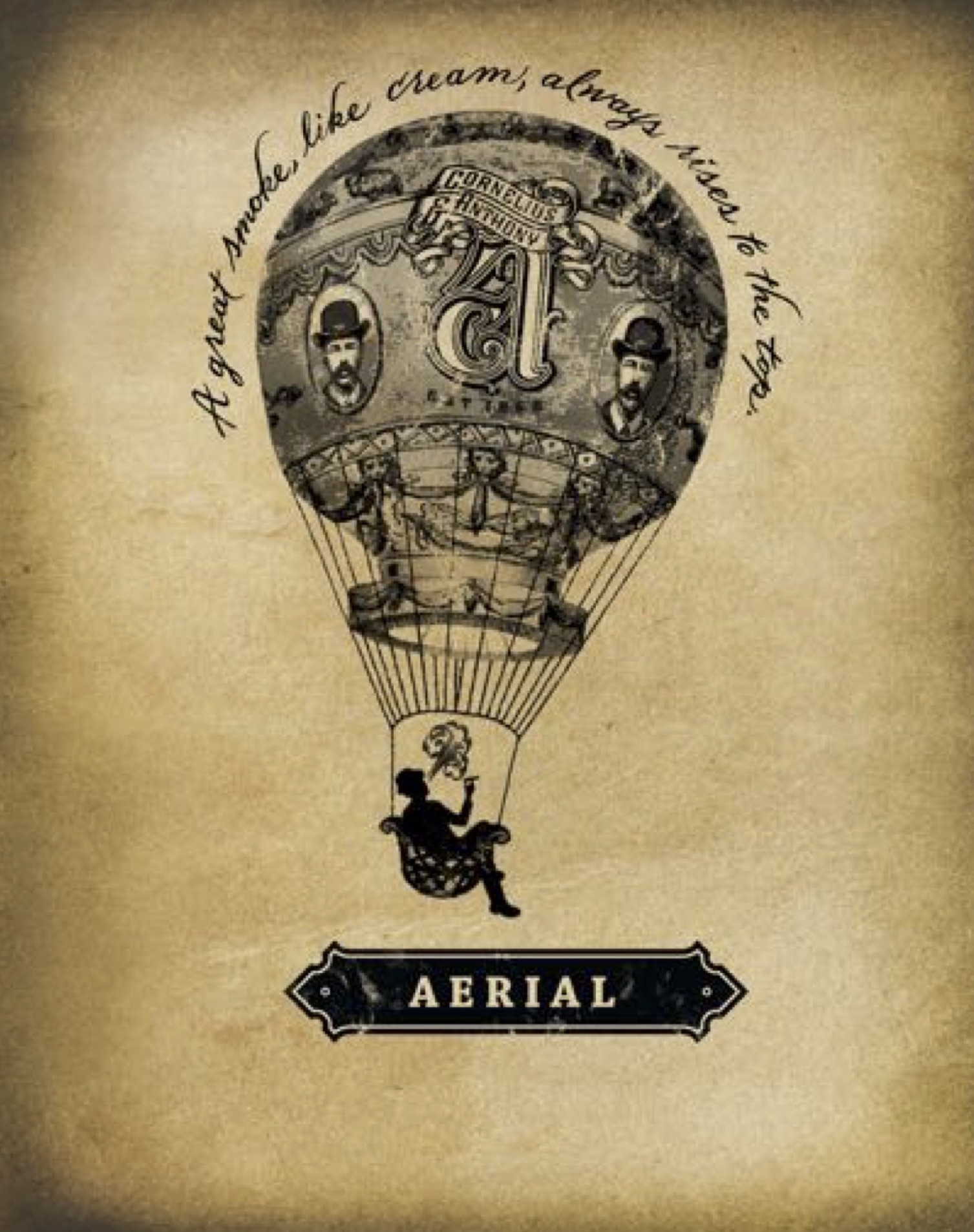 Cornelius & Anthony is getting ready to introduce its first Connecticut Shade offering. At the 2017 IPCPR Trade Show, the Cornelius & Anthony Aerial will make its debut. The Aerial will be the company’s fifth regular production offering, and the fourth one to come from Erik Espinosa’s La Zona factory in Estelí, Nicaragua.

In addition to an Ecuadorian-grown Connecticut Shade wrapper, the Cornelius & Anthony Aerial will feature Nicaraguan tobaccos and what is described as a U.S. grown binder. The cigars will be available in four sizes, packaged in 20-count boxes.

The Cornelius & Anthony Aerial joins the Daddy Mac, Venganza, and Meridian releases as lines coming out of the La Zona factory. The company has another line, Cornelius, that comes from El Titan de Bronze in the U.S.

Cornelius & Anthony is the premium cigar arm of S & M brands. S & M Brands is owned by the Bailey family, which has over 150 years experience in the tobacco business.

At a glance, here is a look at the Cornelius & Anthony Aerial: