At the 2017 IPCPR Trade Show, Selected Tobacco will introduce new packaging options for two vitolas in its ultra-premium line.

The 6 x 56, Byron 19th Century Grand Poemas and the 6 x 56 Byron 20th Century Habaneros will be available in 25-count, limited edition humidors. Each humidor will contain cigars that have been aging since 2012. A total of 200 humidors for each of the vitolas were made available this year. Each cigar will have an SRP of $33.00. 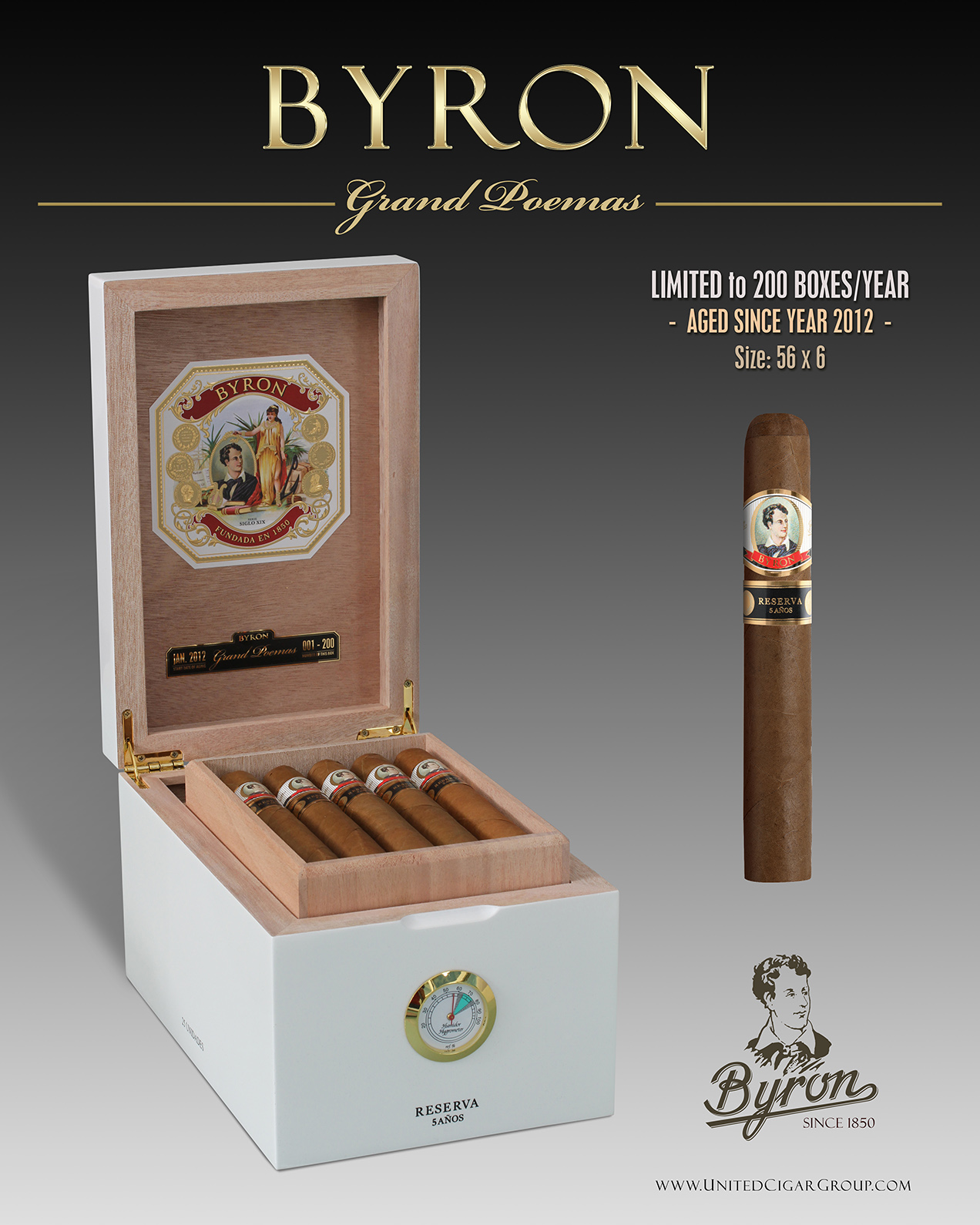 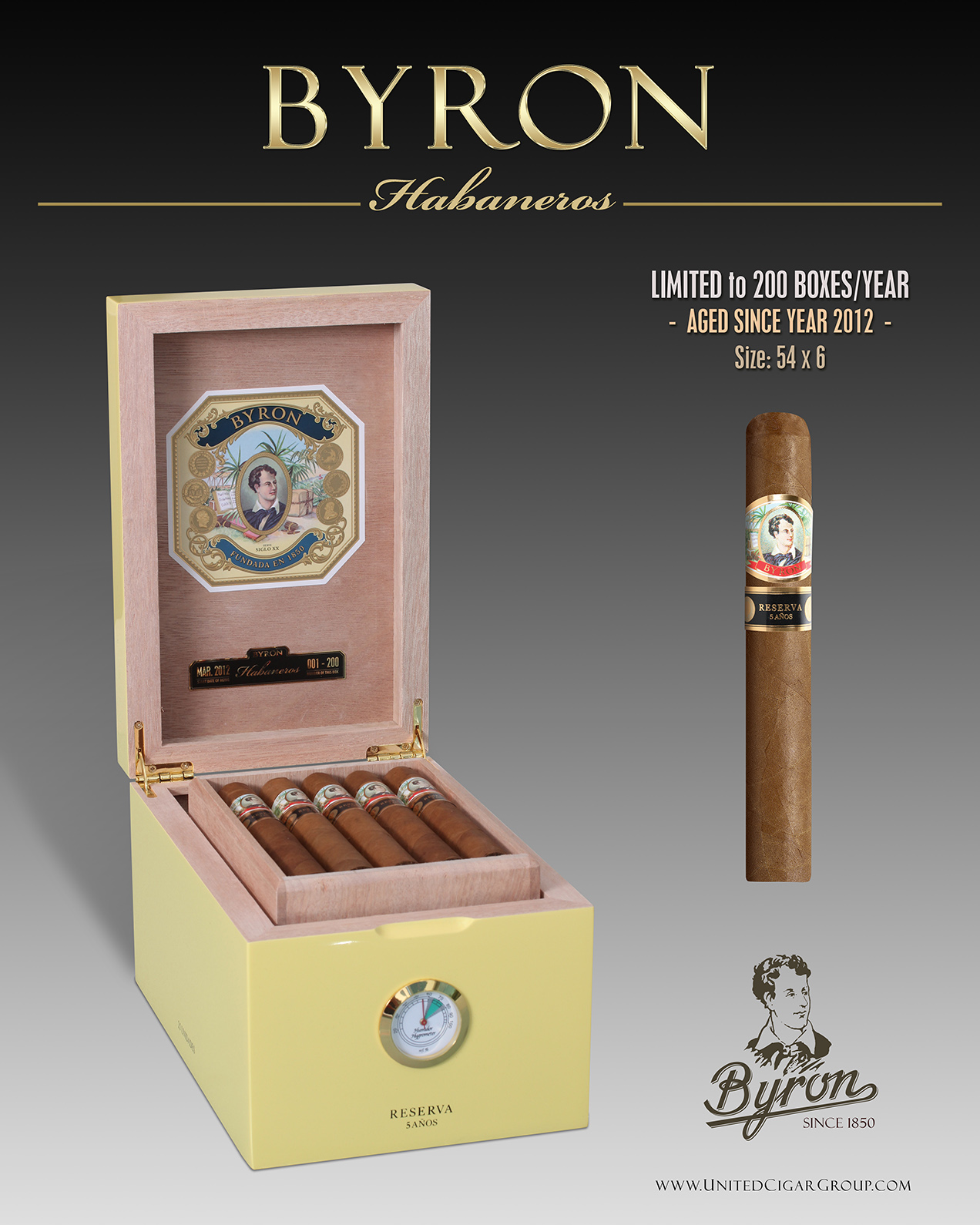