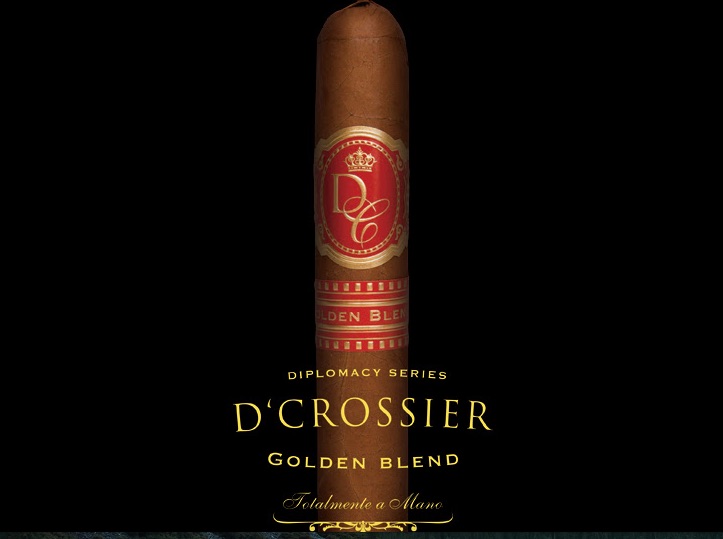 The D’Crossier Golden Blend Series was introduced in 2010. The cigar is positioned as a mild to medium blend of select tobaccos that have been aged for seven years. In addition to the three new sizes, the company has also upgraded the wrapper to a hybrid-grown Ecuadorian Habano 2011 Rosado-shaded wrapper. The selection of that wrapper was made after a long search that took several years to complete. The remainder of the blend features a Piloto Cubano binder and Dominican fillers.

“We do hope you will savor the flavors and aromas that these superbly aged tobaccos have to offer, and appreciate their craftsmanship which we are so proud to share. Enjoy with passion,” commented Company President Isaias Santana Diaz.