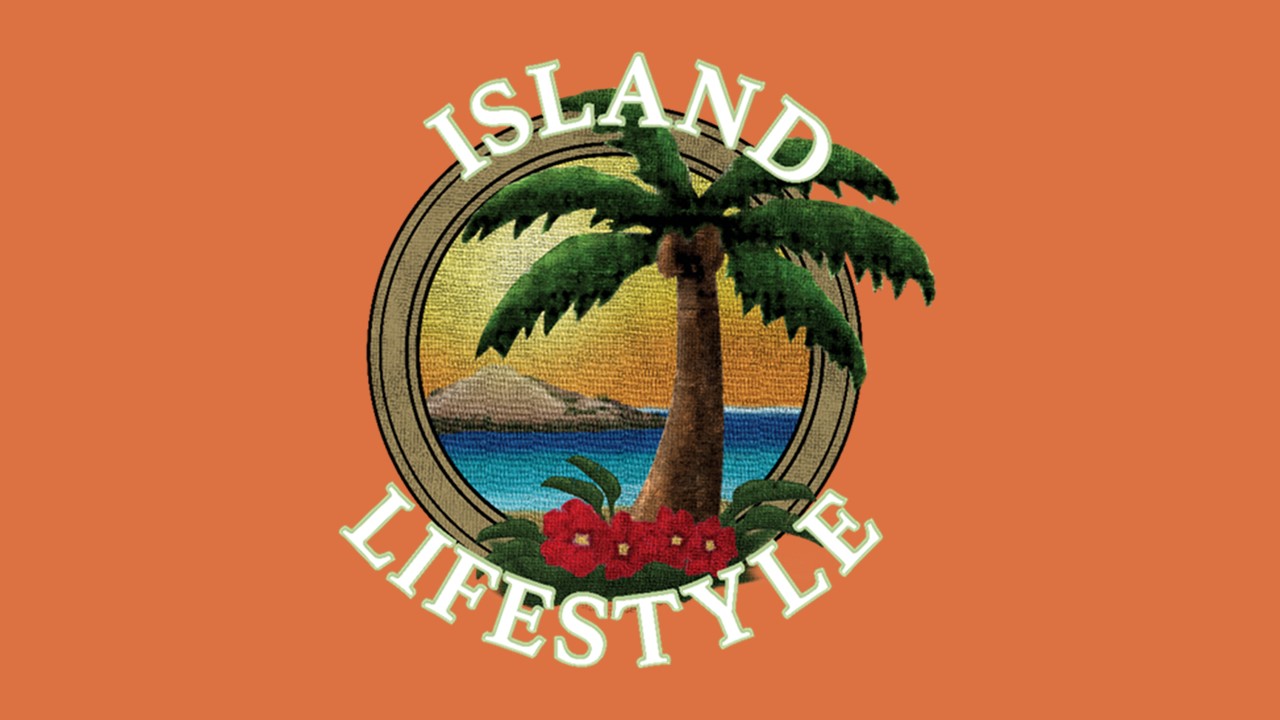 At the 2017 IPCPR Show in Las Vegas, Island Lifestyle Importers is introducing a new line of Tommy Bahama® branded cigar accessories known as the “Back Nine Golf Series”.

The “Back Nine Golf Series” features a Tommy Bahama crest design that draws its inspiration from golf crests around the world. The concept is that these accessories can either be used on the golf course or at a gathering following a game of golf. 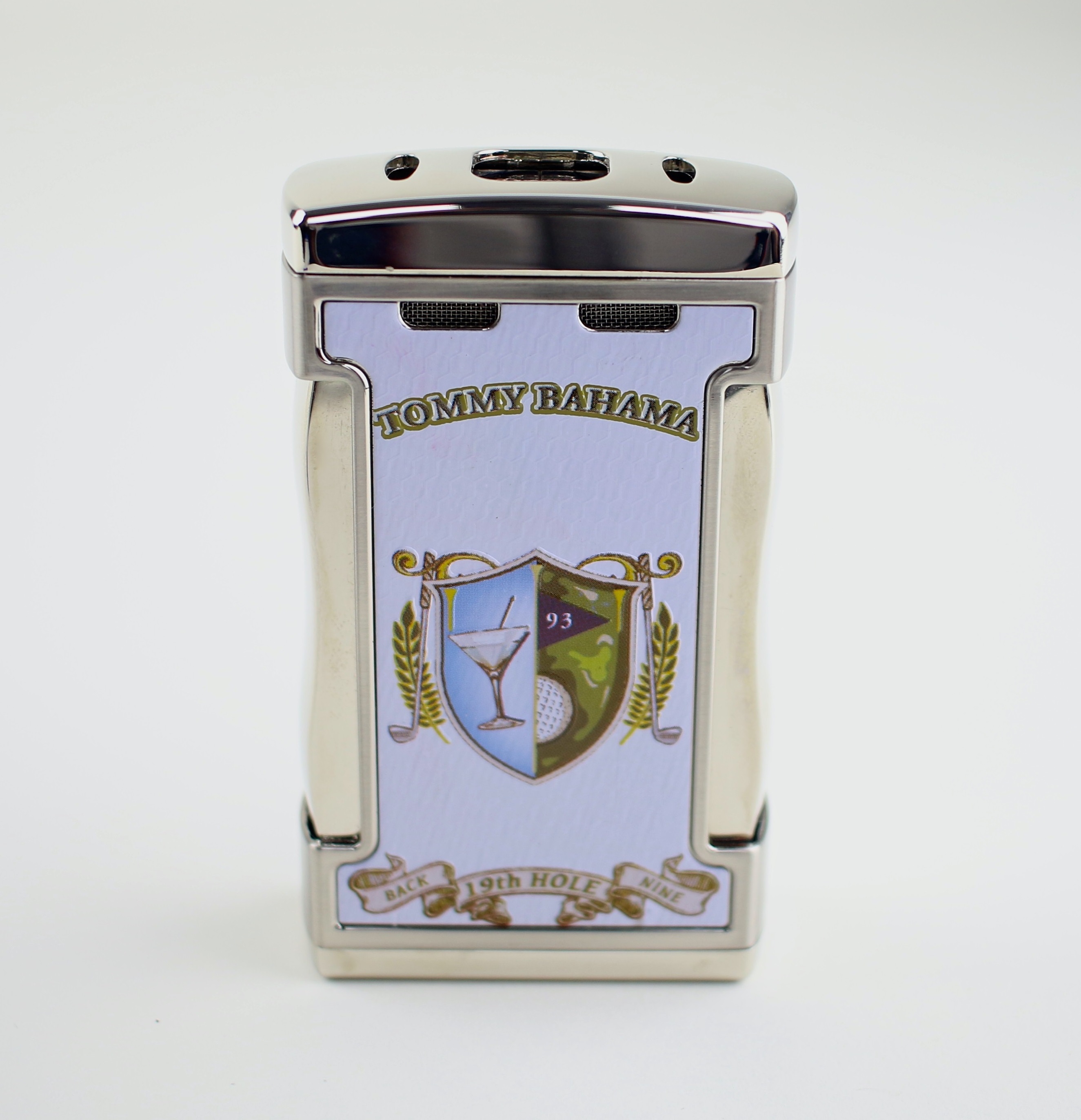 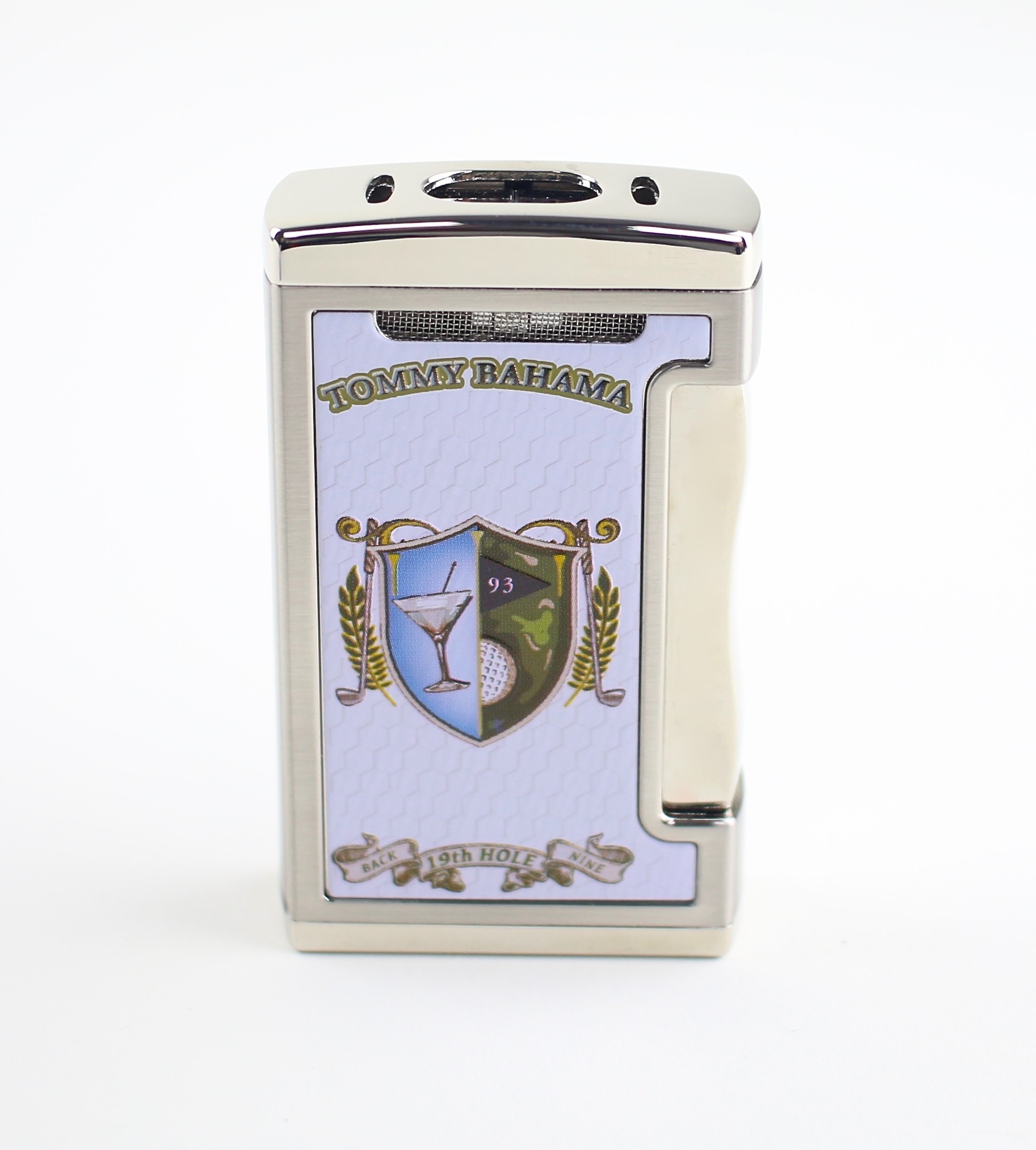 The bodies of the lighters and cutters feature the exclusive Accu-Body-Cast-Design and are made to showcase the details of the Tommy Bahama Golf Crest.  The background mimics the “dimples” of a golf ball. 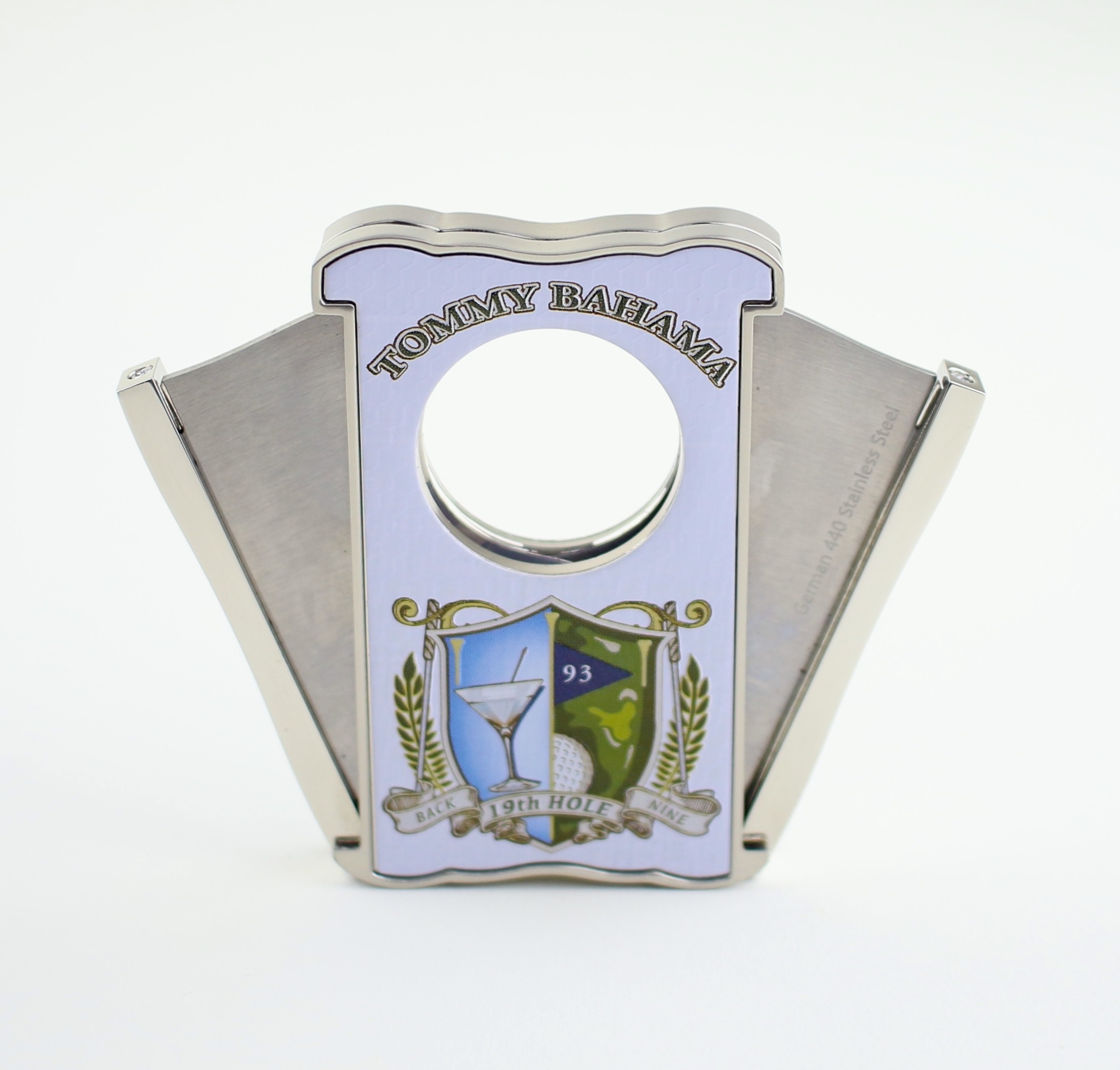 The All-Purpose Cigar Carry Case can hold either six 7 x 54 Churchills front to back or ten 5 x 50 Robustos side-to-side. The case itself is designed to be crush-proof, air/water tight, and to float on water. It also includes a humidification unit. 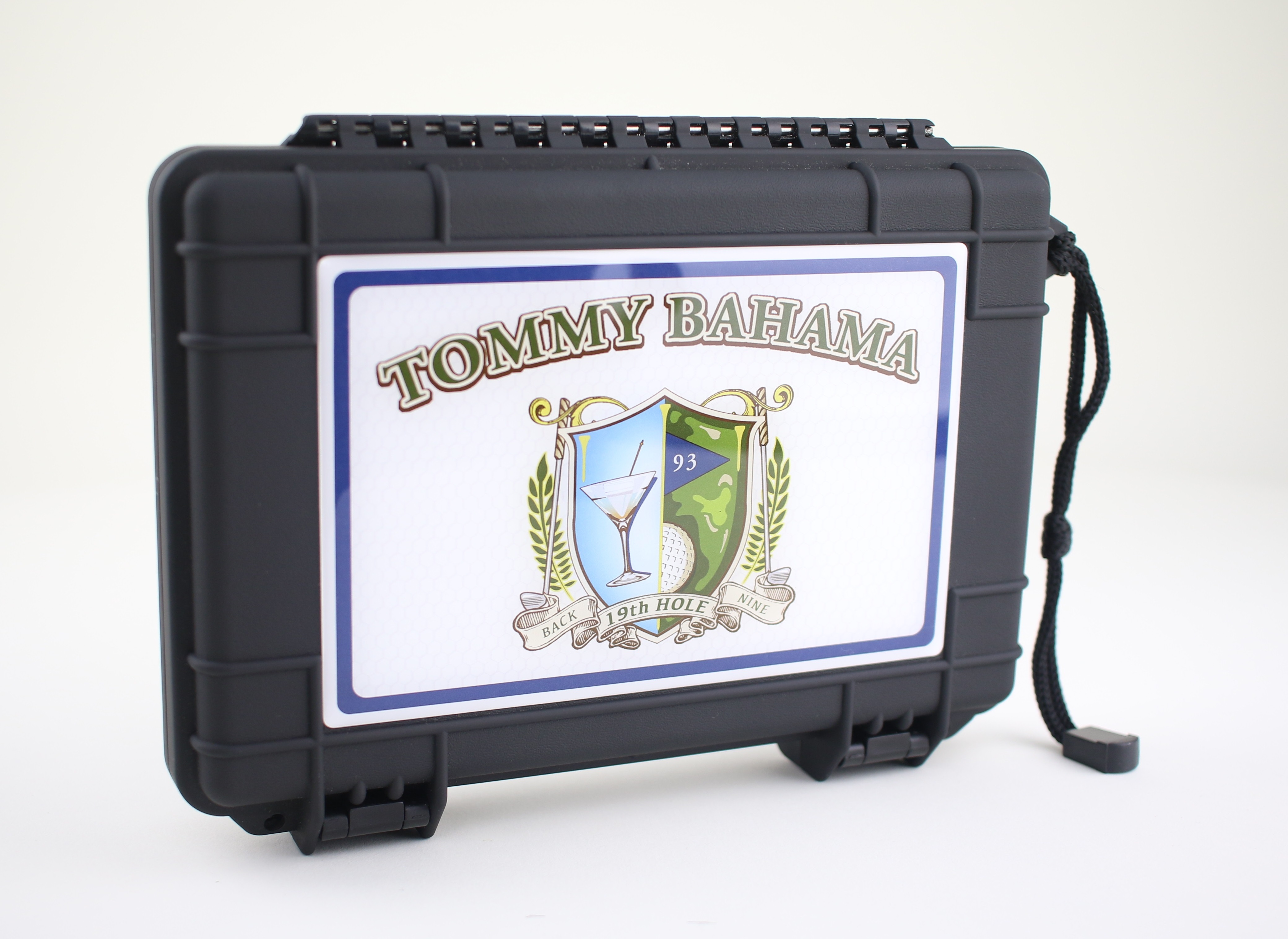