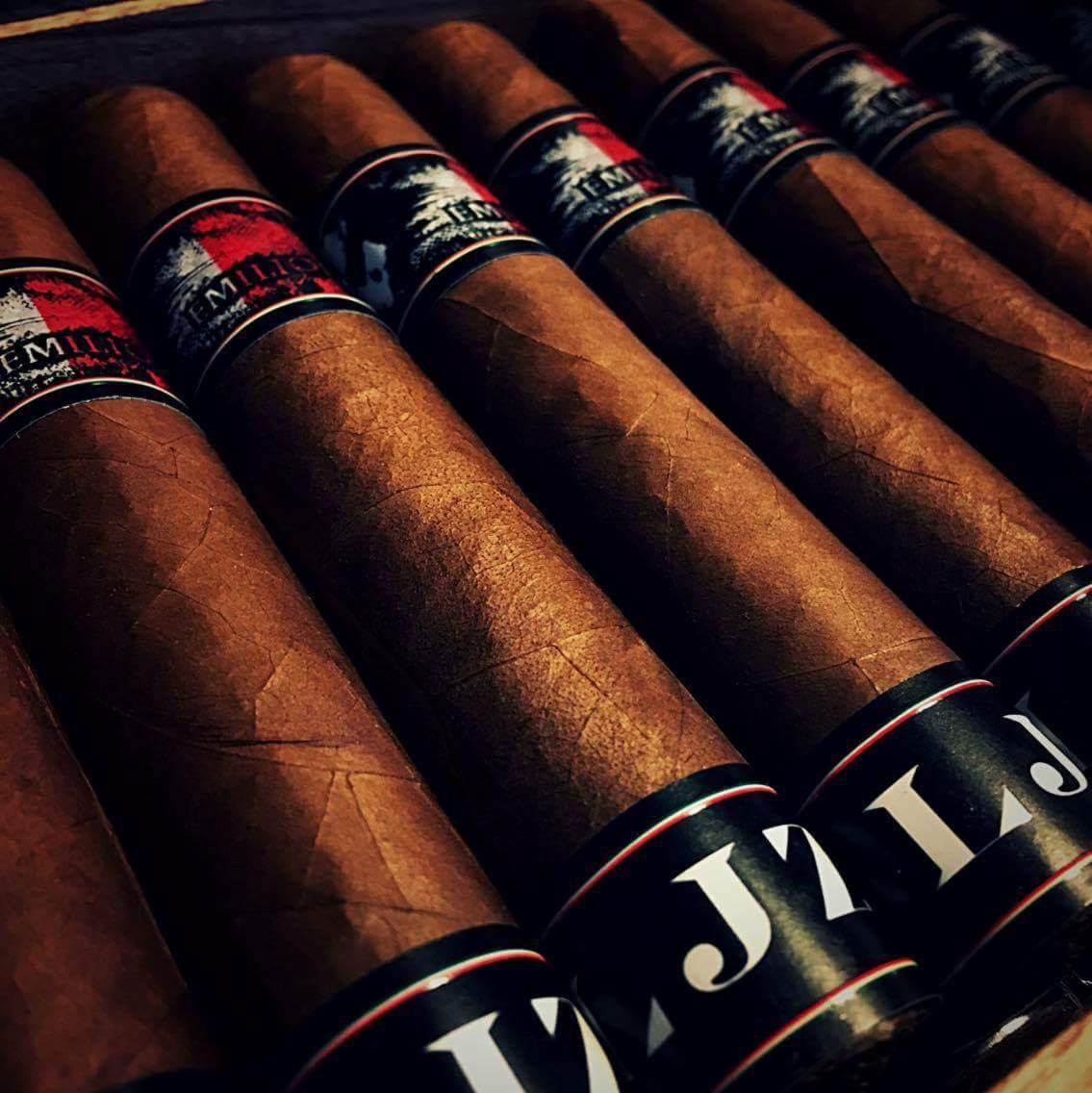 At the 2017 IPCPR Trade Show, Emilio Cigars will debut a cigar known as the Emilio LJZ. It’s a cigar that pays homage to company owner Scott Zucca’s family and employees.

“LJZ is a cigar that has been 70 years in the making. In 1947, my family started LJ Zucca from my grandfather’s front porch and it’s grown into the regional distribution company it is today. The LJZ cigar is a tribute not only to them and its many employees, but also to the hard work, character, and entrepreneurial spirit that makes this country great. I believe it’s our best Emilio cigar release yet,” said Scott Zucca of Emilio Cigars and LJ Zucca in a press release.

The cigar will be produced at James Brown’s Fabrica Oveja Negra factory. It is the second Emilio cigar to come out of that factory following last years’ Emilio Cavatina. 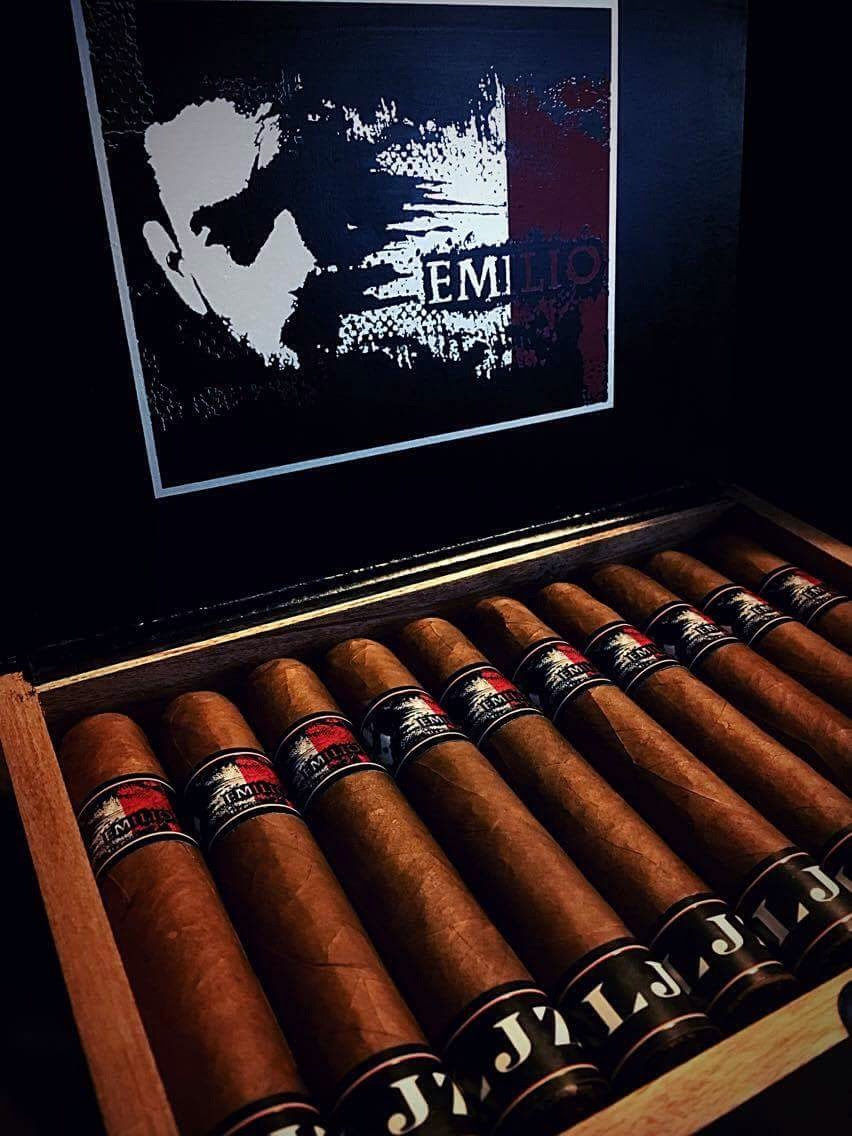 At a glance here is a look at the Emilio LJZ:

The Emilio LJZ will be available in two sizes. Each will be packaged in 20-count boxes.