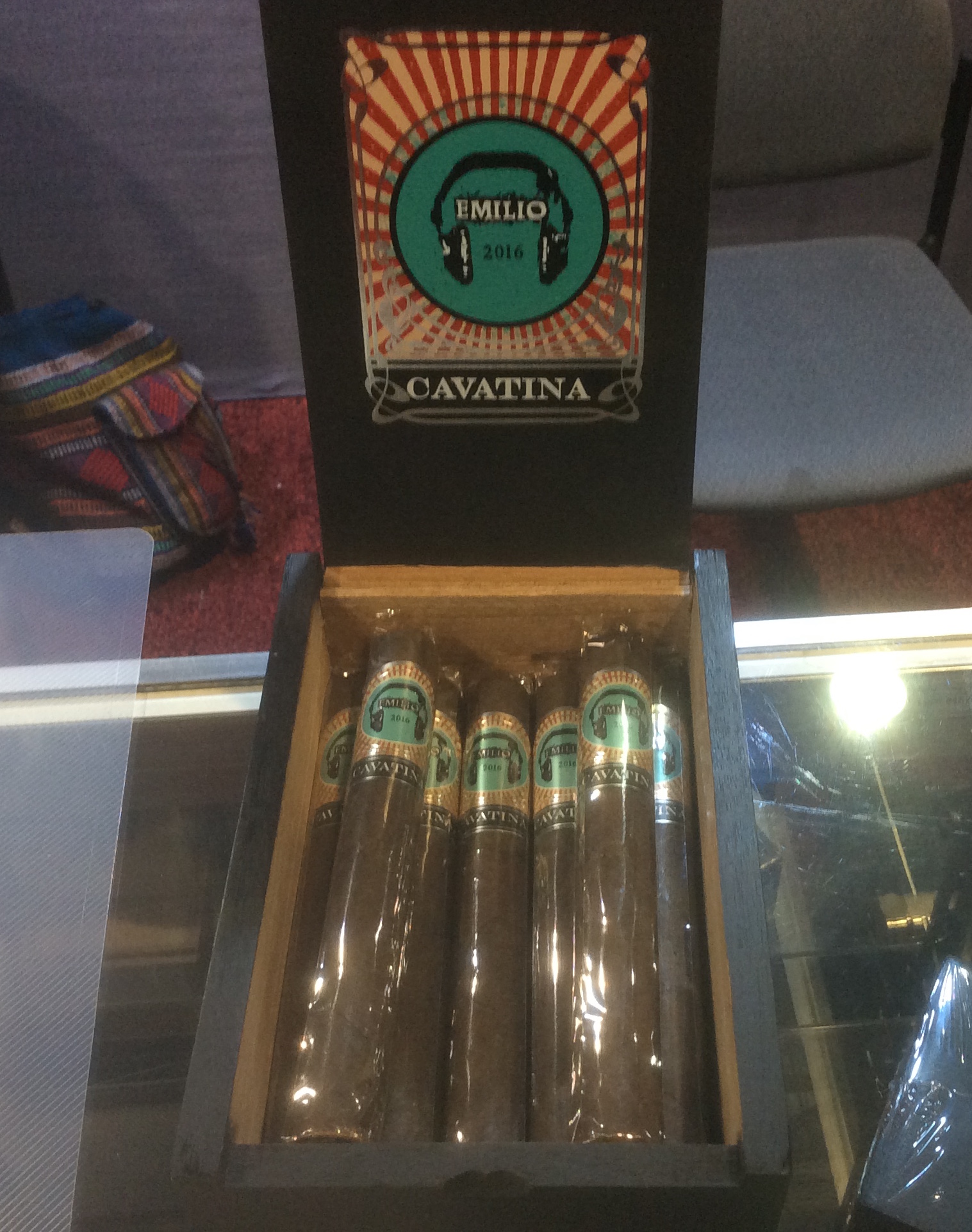 At the 2016 IPCPR Trade Show, Emilio Cigars launched its first two new blends in the post Gary Griffith era. One of those two new blends is a collaboration being done at the Fabrica Oveja Negra factory called the Emilio Cavatina.

Cavatina refers to a simple song or melody, properly one without a second part or a repeat.

In addition to the Emilio Cavatina, Emilio also launched the new Emilio Fifteen at this year’s trade show. Both brand incorporate the Emilio logo that was introduced last year. These launches are the first by Emilio in nearly two years.