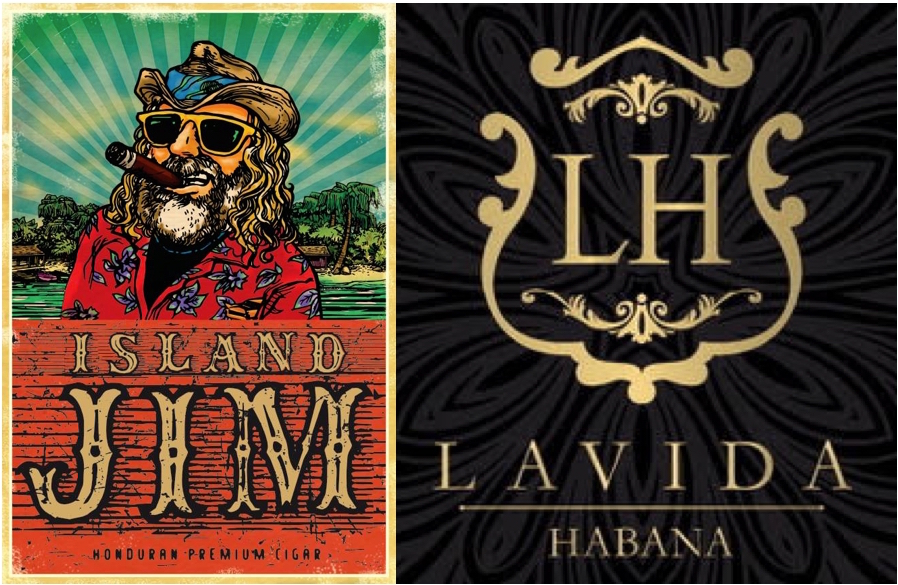 A few years ago, Jim “Island Jim” Robinson asked a young cigar maker named Oscar Valladares to make him a house cigar for his Leaf and Bean retail cigar shops. Robinson eventually took the cigar national and it became a staple in many retail humidors nationwide. That cigar was the Leaf by Oscar. Now, Robinson seeks to recreate history as he takes a house cigar national that he collaborated on with rising cigar maker Nick Syris of Lavida Habana (LH) Premium Cigars. That cigar was called the Lavida Isla and it will be showcased at Robinson’s booth at the 2017 IPCPR Trade Show in Las Vegas. 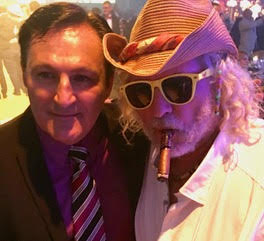 Jim and Nick initially became friends while Jim was visiting Cuba. Jim soon become a fan of LH Cigars and last year he asked Nick to blend him a cigar he could use for a house blend. Nick designed a cigar taking into account Robinson’s personal taste profile. The cigar not only became a house cigar at Leaf and Bean, it also grew to be a personal favorite of Jim’s and as a result, the duo is taking the cigar national. 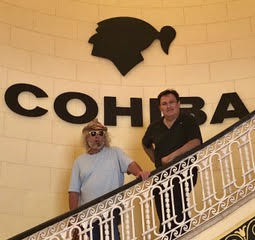 The Lavida Isla is a medium-bodied cigar featuring a dark Ecuadorian wrapper. It is available in one size, a 6 x 54 Toro. The cigar is produced out of Tabacos de Costa Rica in Costa Rica.

The name Lavida Isla means “Island Life” and is a mashup of Nick and Jim’s respective brands and reflects the collaboration between the two. Lavida comes from Nick’s Lavida Habana brand “The Havana Life”. “Isla” is Spanish for Island and represents the “Island Jim” name that Jim has become synonymous with.

Lavida Isla, along with the entire LH Premium Cigar line will be showcased at Robinson’s booth (#1269) at the 2017 IPCPR Trade Show.