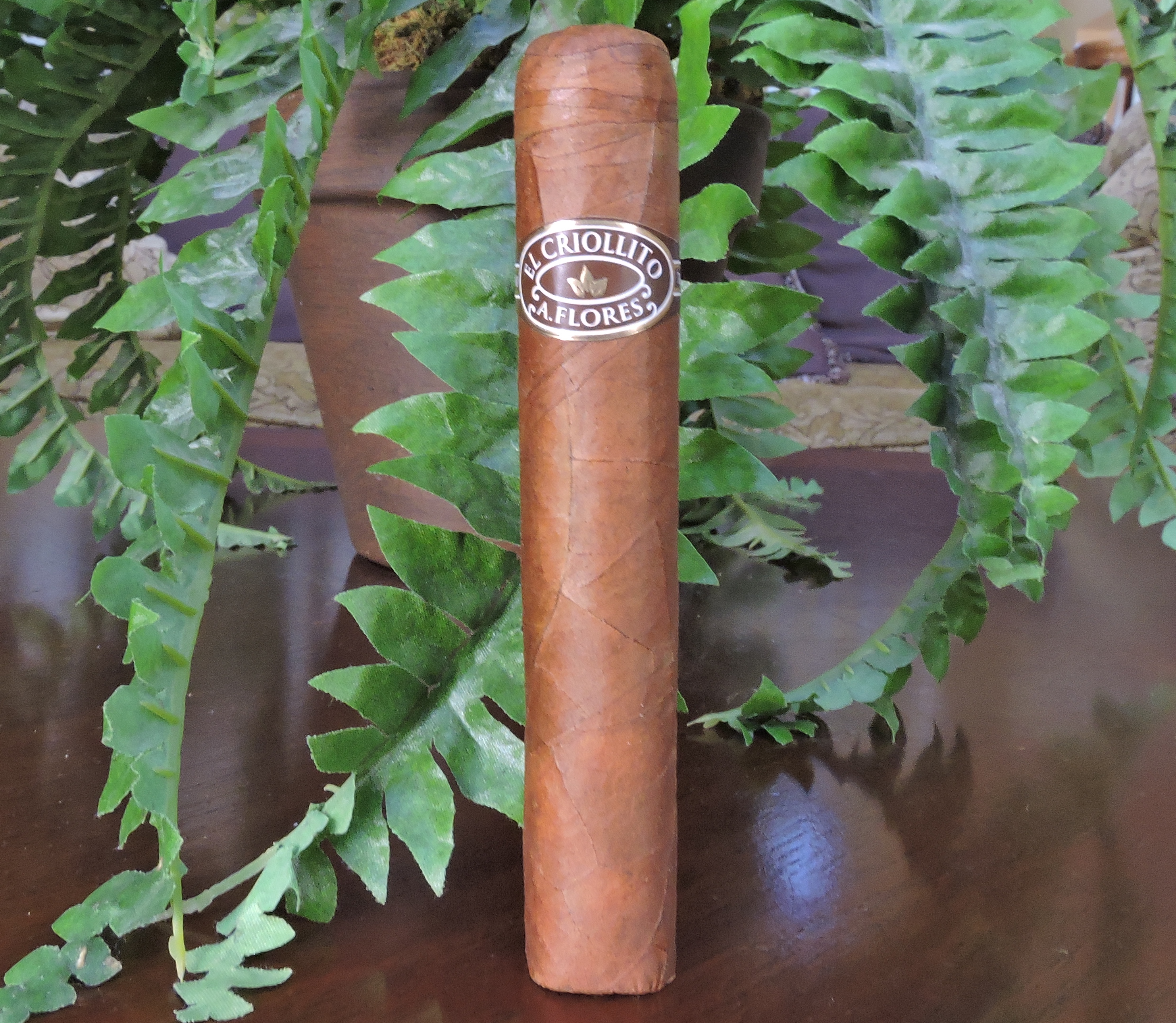 At the 2017 IPCPR Trade Show, Abe Flores and PDR Cigars showcased their El Criollito line. El Criollito is a line that was originally developed for the European market. The cigar was launched in Spain this past spring, but there also was a limited launch for the U.S. market. Now El Criollito gets its widespread launch.