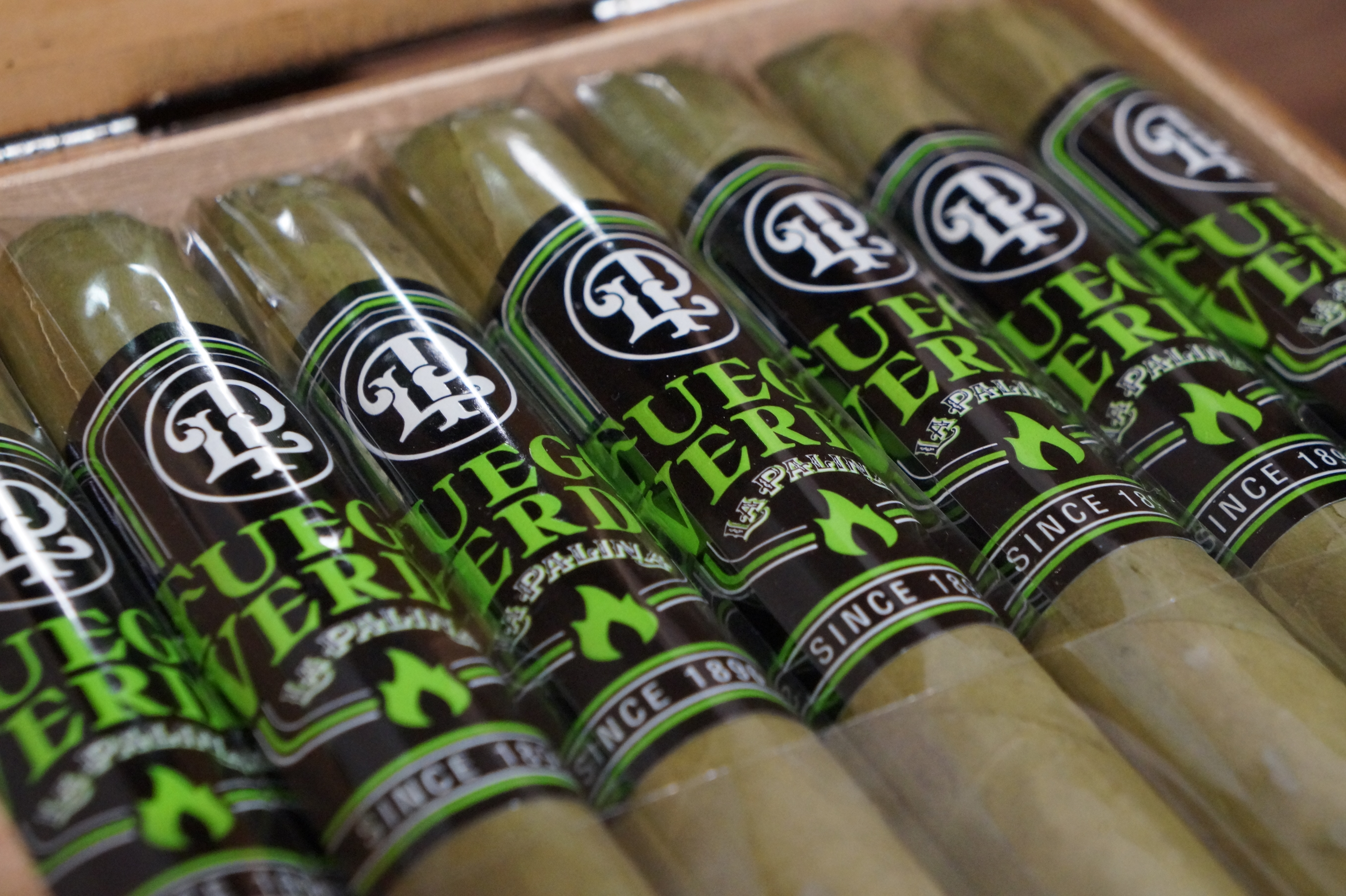 At the 2017 IPCPR Trade Show, La Palina Cigars showcased its candela offering – Fuego Verde. It’s a cigar that was initially released this past March.

La Palina Fuego Verde was released somewhat quietly. As a result, many people we talked to at IPCPR were not aware this cigar had launched earlier this year. 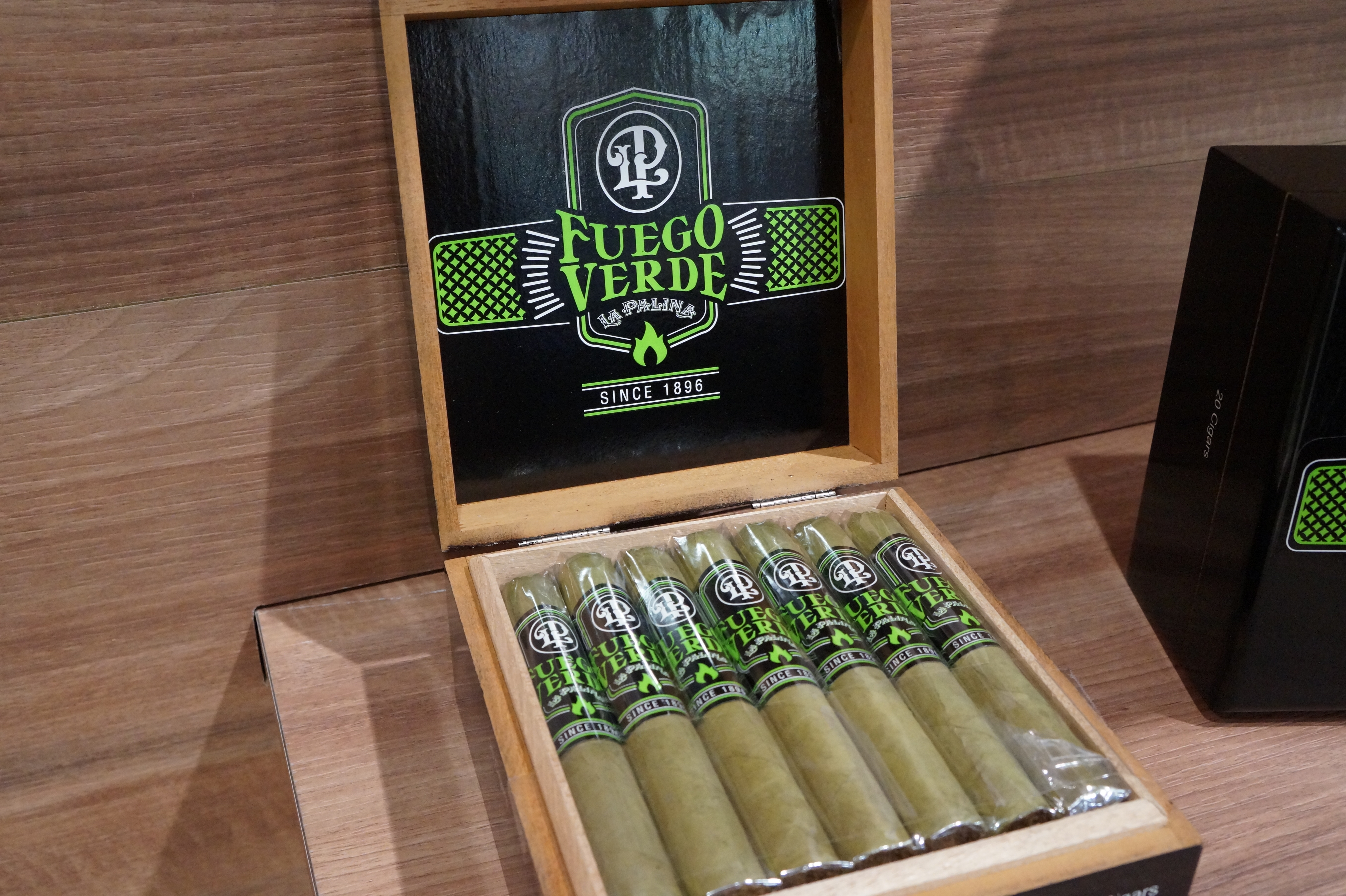 In addition to the Candela wrapper, the Fuego Verde features a Honduran binder and Nicaraguan filler. The cigar is produced in the Dominican Republic at the General Cigar Dominicana factory. Fuego Verde is available in one size – a 5 1/2 x 50 Robusto.

At a glance here is a look at the La Palina Fuego Verde: