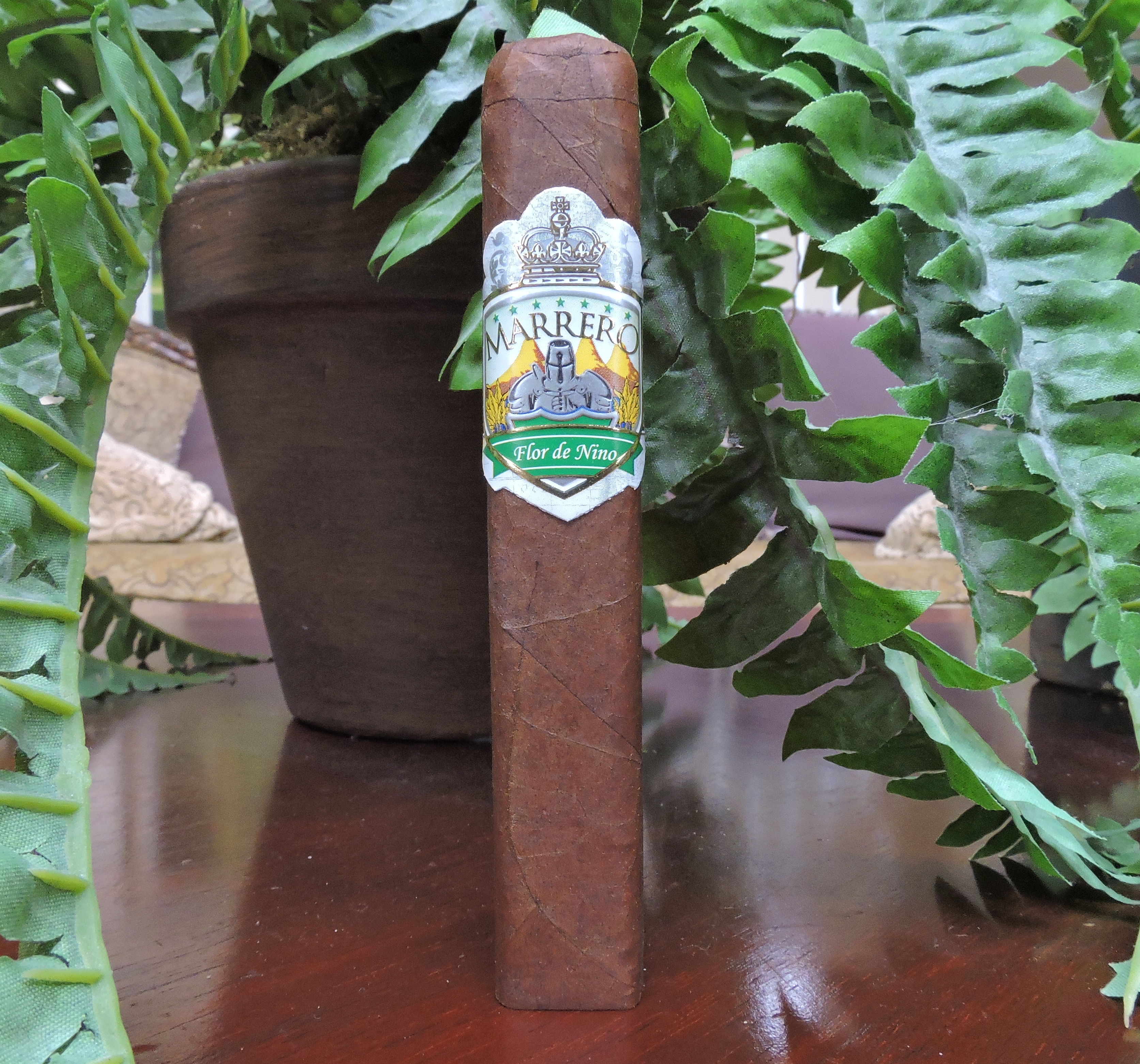 At the 2017 IPCPR Trade Show, Marrero Cigars launched a new 5 x 54 box-pressed offering into its Flor de Nino line. The Flor de Nino Robusto becomes the third vitola to offered in the line.

At a glance, here is a look at the Flor de Nino line: