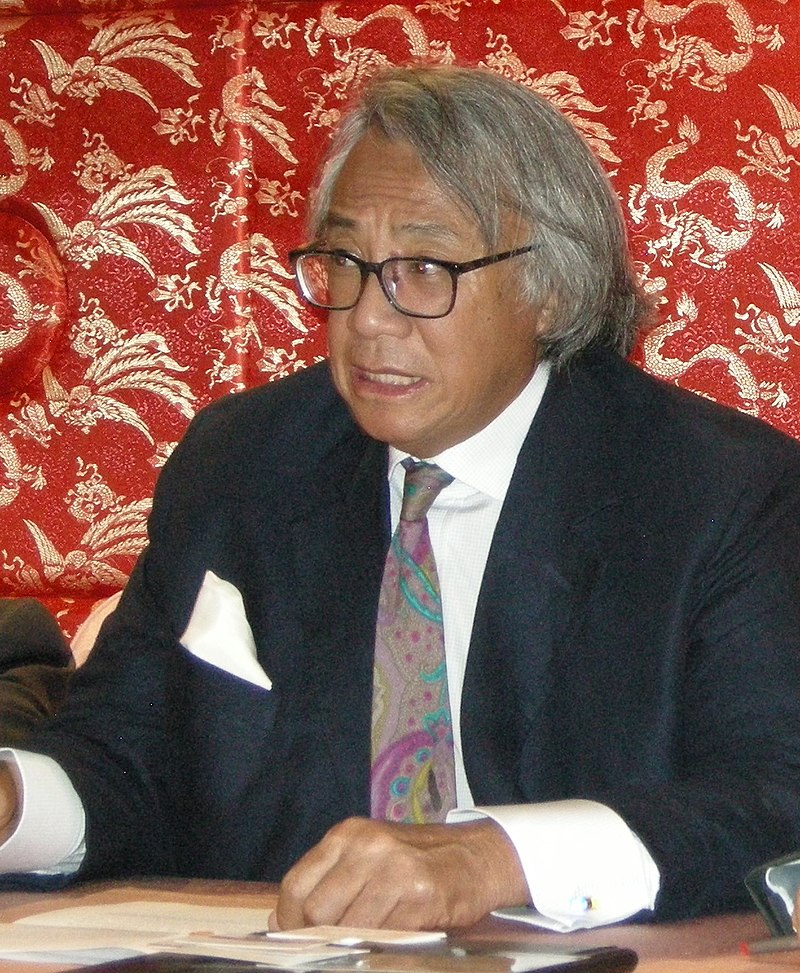 Hong Kong businessman Sir David Tang, known to the cigar industry as the founder and chairman of Pacific Cigar Company, has died at age 63. Pacific Cigar Company is the exclusive distributor of Habanos products and the exclusive distributor of Habanos SA products in the Asia Pacific region. The company also offered cigar accessories branded “Siglo” and owned 60 retail stores in Asia Pacific, China, and Canada.

The Asia Times reported two weeks ago that Tang had been given a few weeks to live.

Tang was well-known outside the cigar industry. He was the grandson of Tang Shiu Kin, who founded the Kowloon Bus Company was also a businessman and philanthropist. Tang started working at his grandfather’s firm and eventually set out on his own. He founded several businesses, including the Shanghai Tang fashion stores. Shanghai Tang became a global presence in the fashion world. He would sell Shanghai Tang to Richemont in 1998.