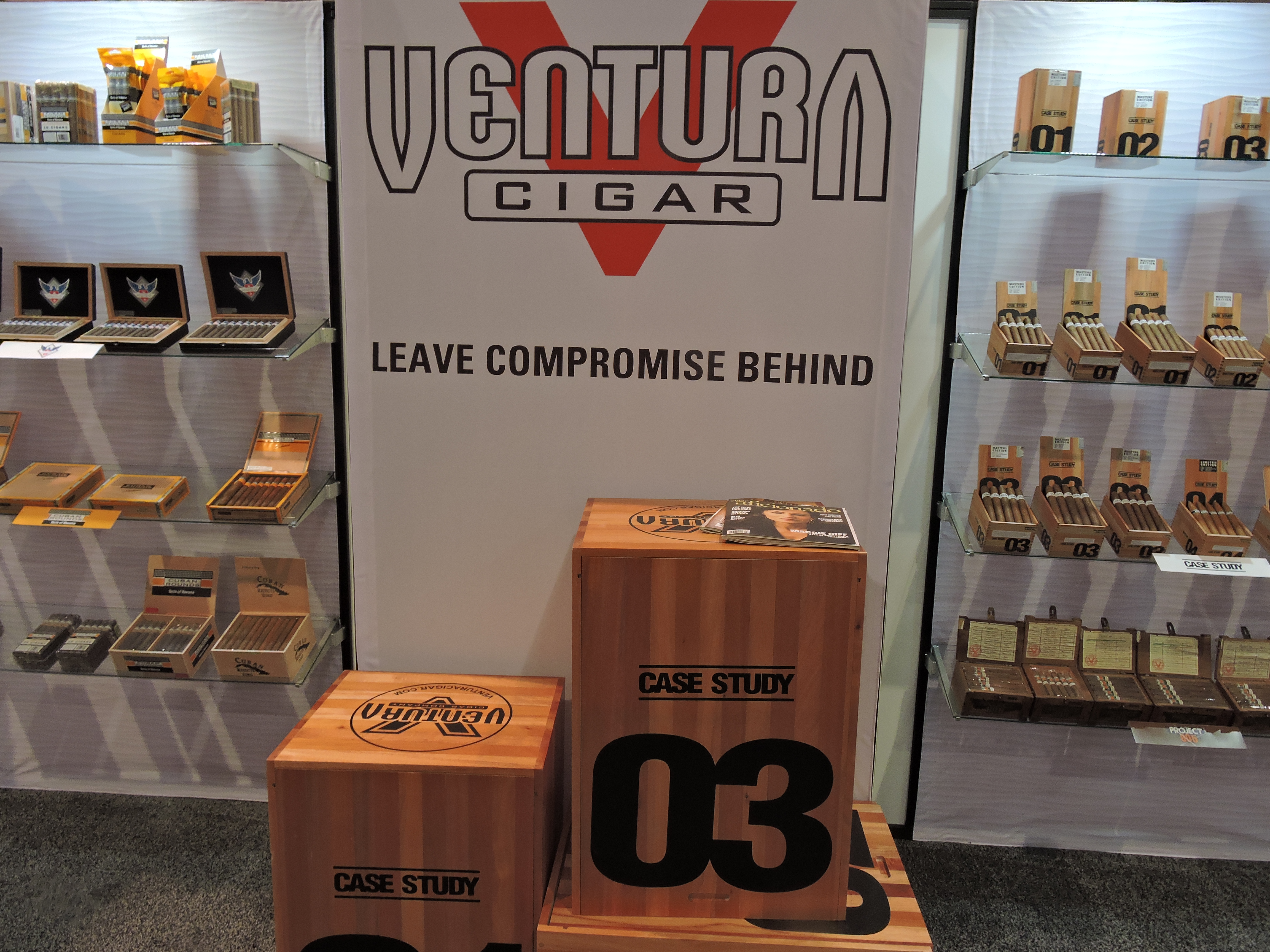 Ventura Cigar Company is the premium cigar division of Kretak International. Kretak has a huge distribution arm with its Phillips and King subsidiary, and has even made a statement in the cigar media landscape with its Tobacco Business publication. While it’s one piece in a larger puzzle, Ventura has done an excellent job bringing high-quality products to market.

Most prominent at the 2017 IPCPR Trade Show was the Hugo Chairman. It’s a cigar named for Kretak International Chairman Hugo Cassar. The cigar is produced by Rocky Patel Premium Cigars. It consists of a Mexican San Andres wrapper, Brazilian Mata Fina binder, and a Nicaraguan blend in the filler. Vitolas in the line include a Robusto, Toro, and Torpedo. 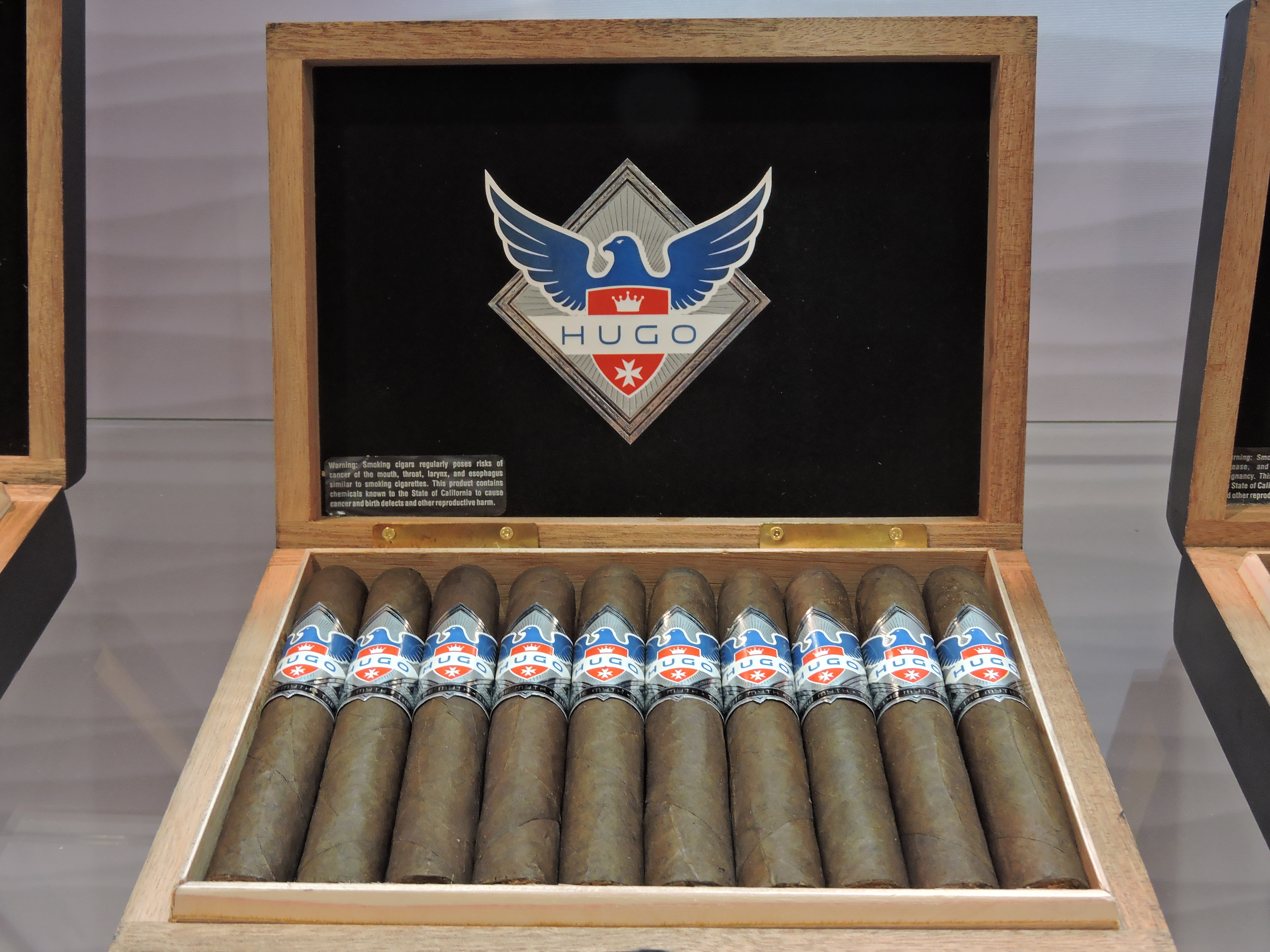 Last year at the 2016 IPCPR Trade Show, Ventura Cigar Company showcased an ambitious project called Case Study. It’s a line of 26 blends and 66 facings.  The concept from Case Design goes back to a project done by Arts & Architecture magazine from 1945 to 1966. During this time, the magazine commissioned rising stars in the architecture world to build a series of 26 cost-effective model homes for the Baby Boomer generation. The majority of these homes were in the Greater Los Angeles area (Ventura Cigar Company is a Southern California-based company). Some of the artists who participated include Richard Neutra, Pierre Koening, Eero Saarinen, and Charles and Ray Eames. Many of these homes have been featured in Hollywood films, advertising campaigns, and photo essays.

The Case Design series was inspired by these designers. To make this project a reality, Ventura has worked with some its partner factories and has obtained some of the best products that been aging there.

This year, Ventura opted to focus on the first five installments of Case Study. 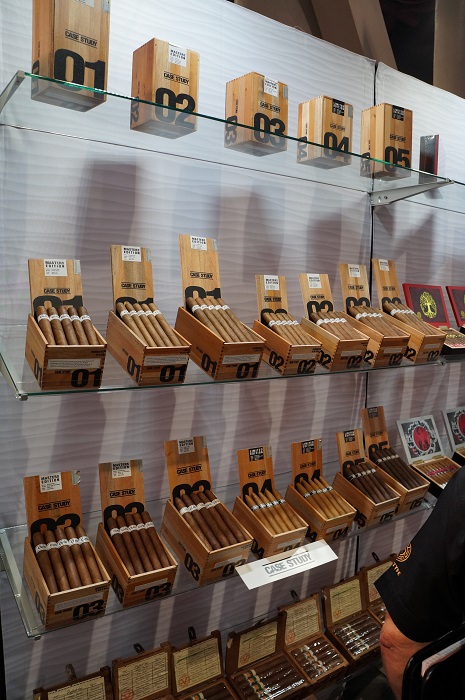 I thought the phased approach to rolling out Case Study by Ventura was a smart move as opposed to releasing all 26 into widespread distribution in one shot. With the FDA pre-market approval moving to 2021, Ventura will have more time to do formal introductions to these blends.