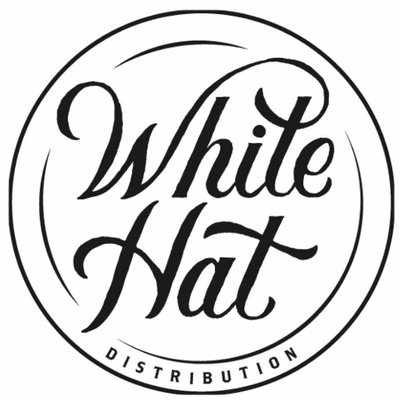 The HR line is still very much the same cigar as it was when it was launched as a collaboration between Robaina and Omar Gonzalez Aleman at the La Corona factory. It is still made at La Corona and remains the centerpiece of the HR brand. The blend consists of an Ecuadorian Habano 2000 Hybrid Seed wrapper over  Nicaraguan tobaccos from Estelí and Jalapa. 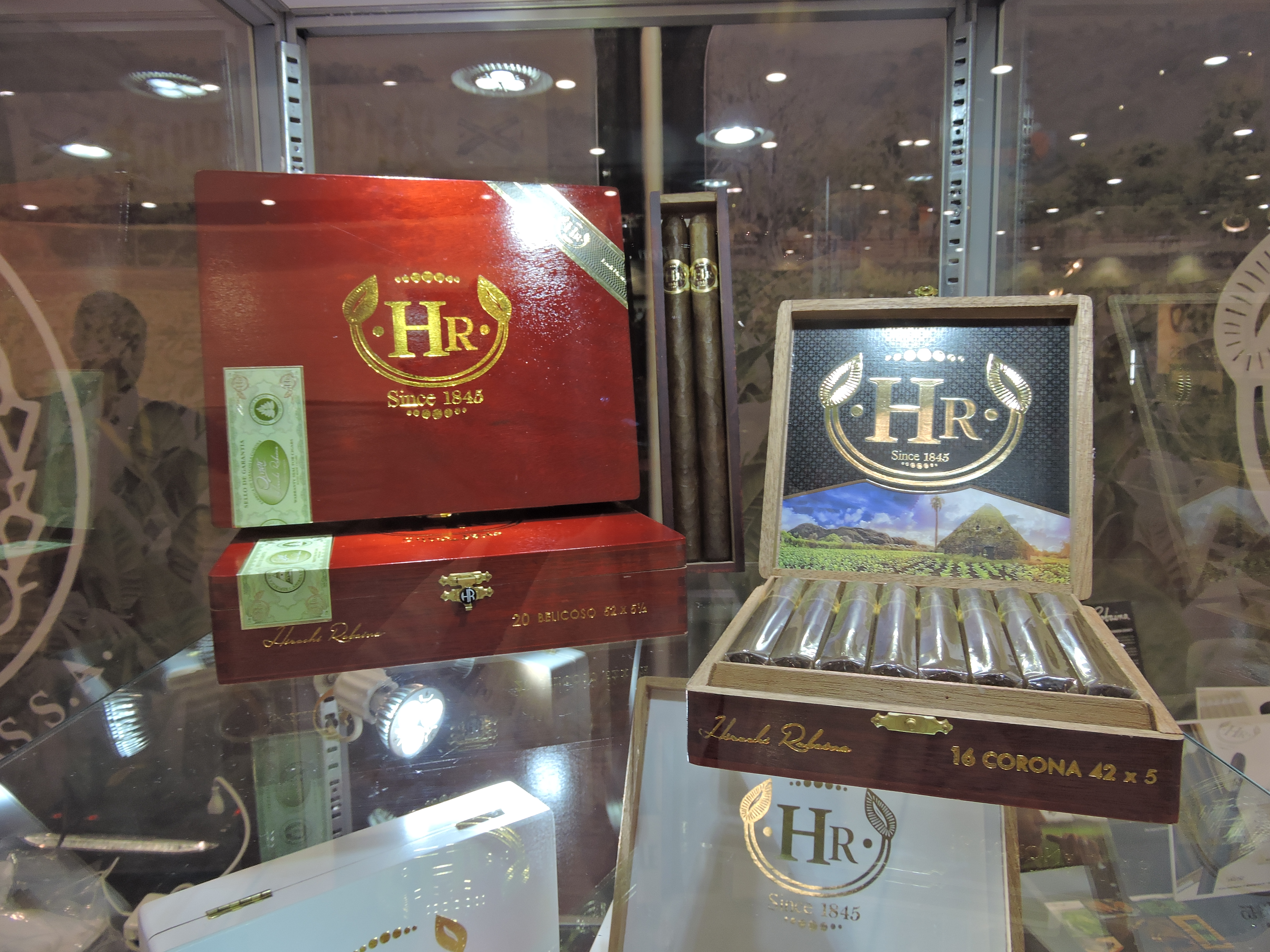 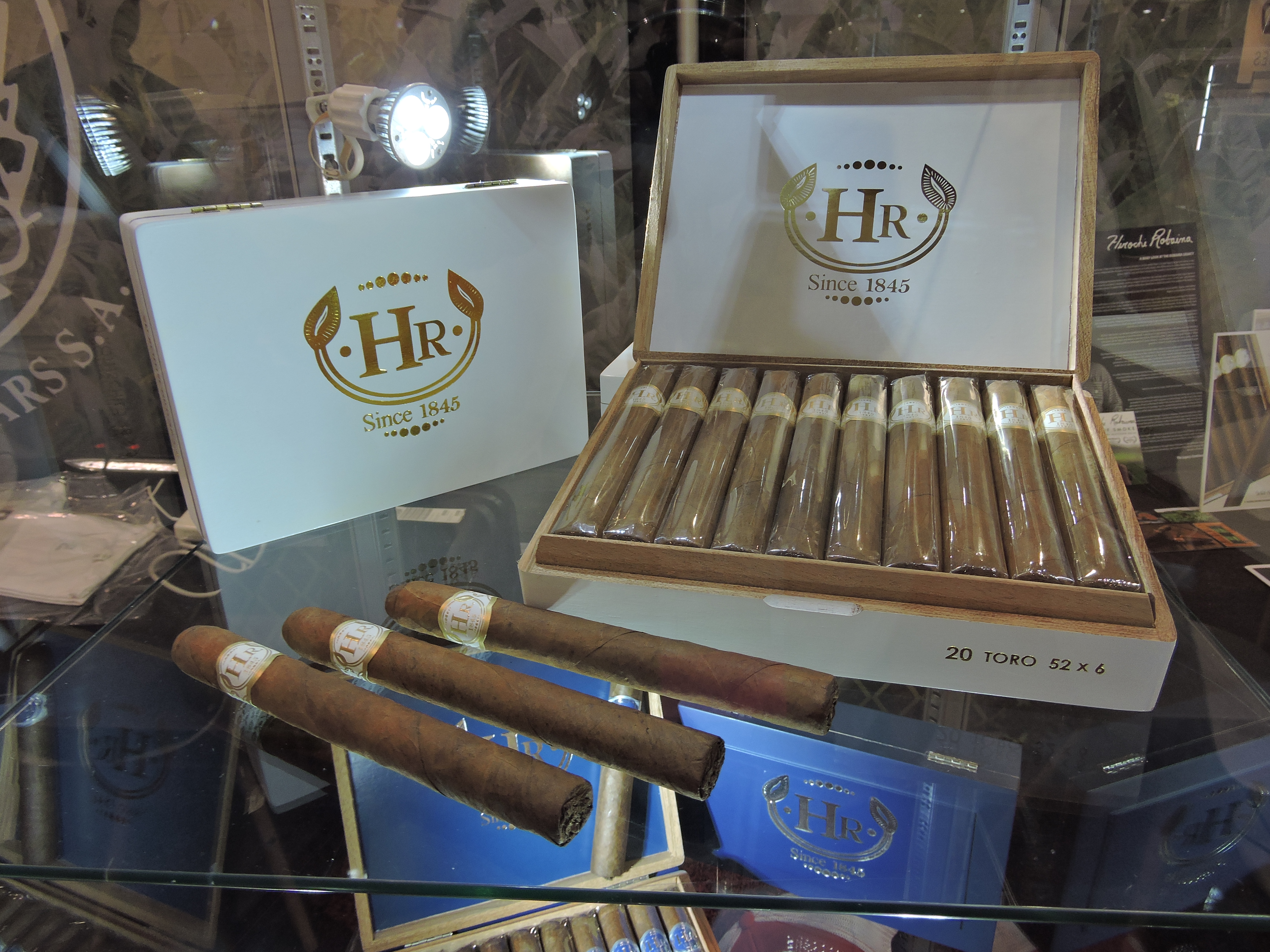 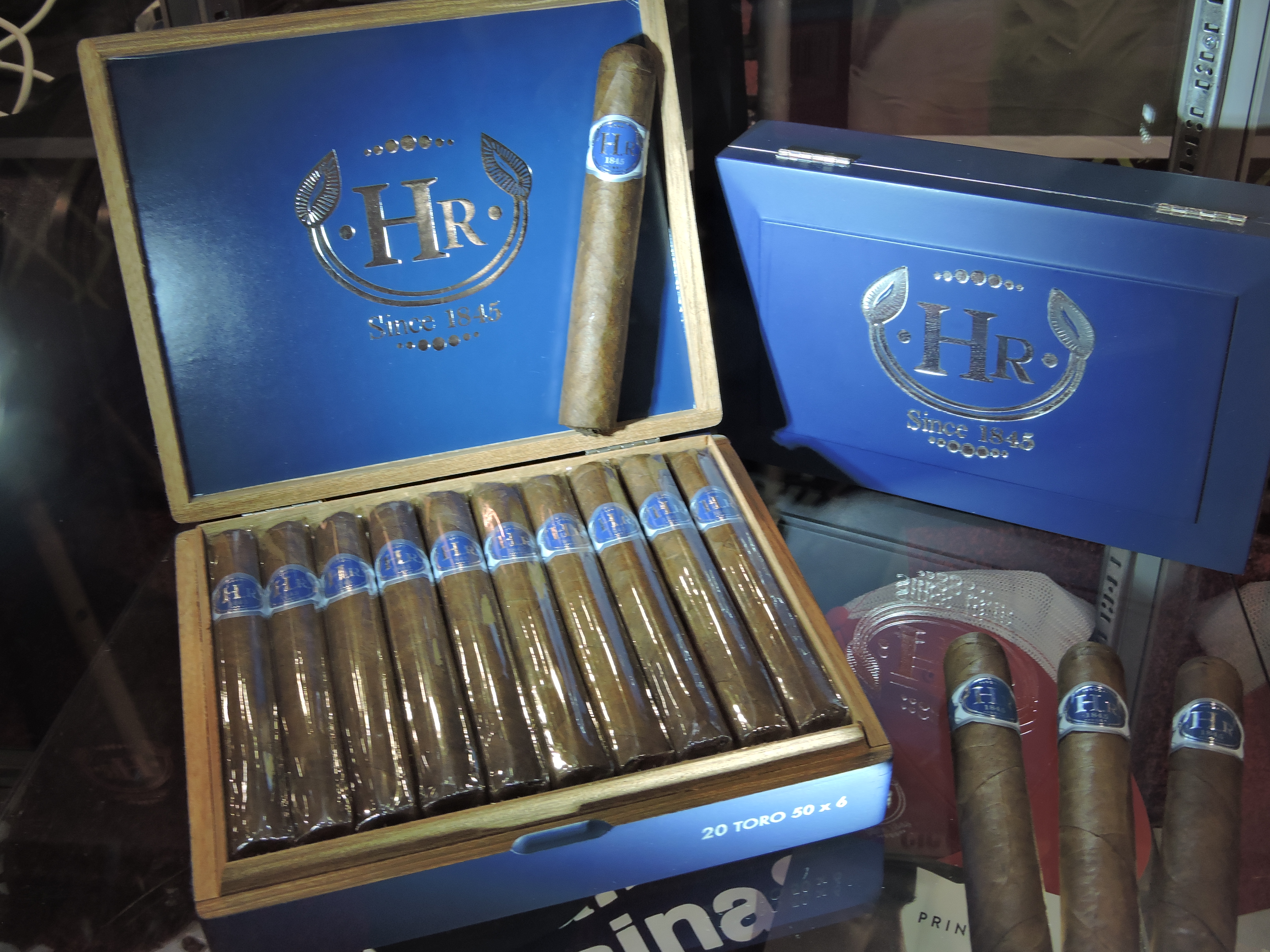