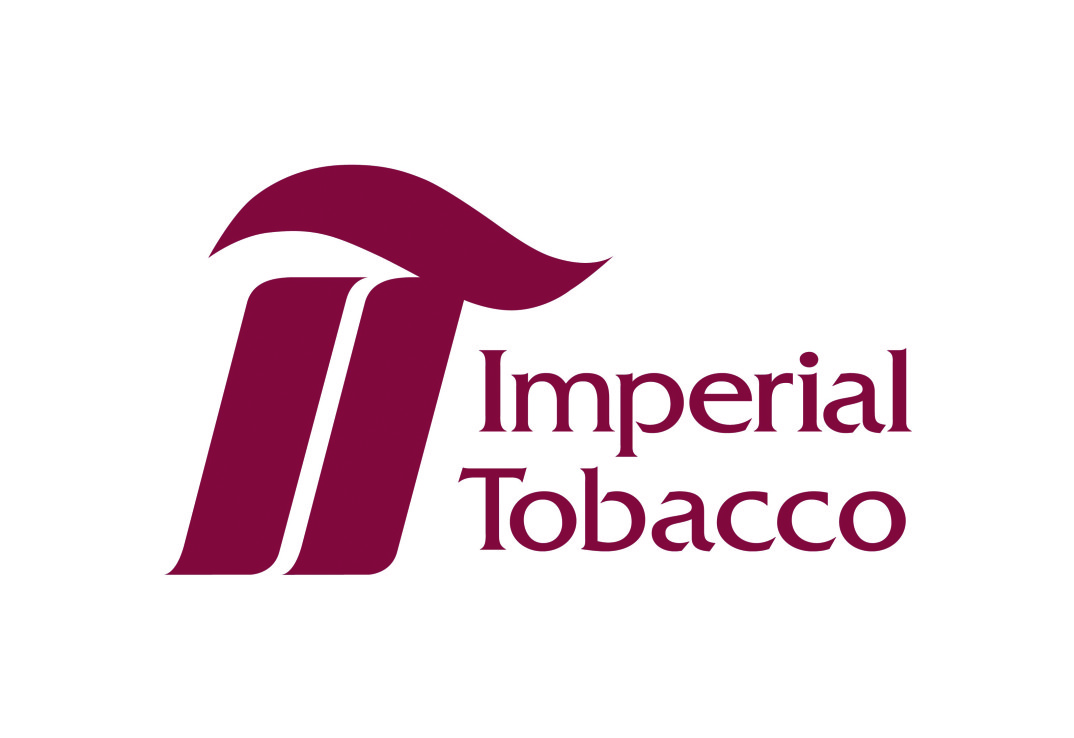 Imperial Tobacco, its premium cigar division Tabacalera USA, and their affiliates announced they are donating $50,000 to the American Red Cross for relief efforts in the State of Florida following Hurricane Irma. This is the company’s second donation in less than a month to hurricane relief.

Back on August 31st, Imperial Tobacco and Tabacalera USA dated $50,000 to recovery efforts in the State of Texas following Hurricane Harvey.

“We were touched by the devastation, loss of life and disruption in Houston and many other Texas locations with Hurricane Harvey,” said ITG Brands CEO David Taylor in a press release. “This time, Hurricane Irma hit closer to home.”

Javier Estades, head of premium cigar operations in the United States, added, “We know that the American Red Cross is working around the clock helping those in need, and we are pleased to provide financial support.” Fort Lauderdale-based Tabacalera USA’s divisions include Altadis U.S.A., Casa de Montecristo (with cigar lounges in Florida), and JR Cigar. “Fortunately, our cigar manufacturing facilities in Puerto Rico and the Dominican Republic were not severely impacted.”

“We have seen the damage close up,” Estades said.  “Our offices here in Fort Lauderdale and our distribution center in Tampa were forced to close for several days,” Estades said. “Fortunately all of our employees are accounted for, though many have been affected personally by Hurricane Irma.”