Agile Cigar Reviews are cigar assessments where we use a lightweight, shorter format. These will never take the place of our comprehensive reviews. They are only used on blends we have previously assessed. This might be a blend we are re-scoring or giving a score for the first time. It might be a blend we are looking at in a different size. Today we look at Padrón 1964 Anniversary Maduro in the Presidente size. This is a cigar we last assessed back in September 2014 in the TAA Belicoso size. 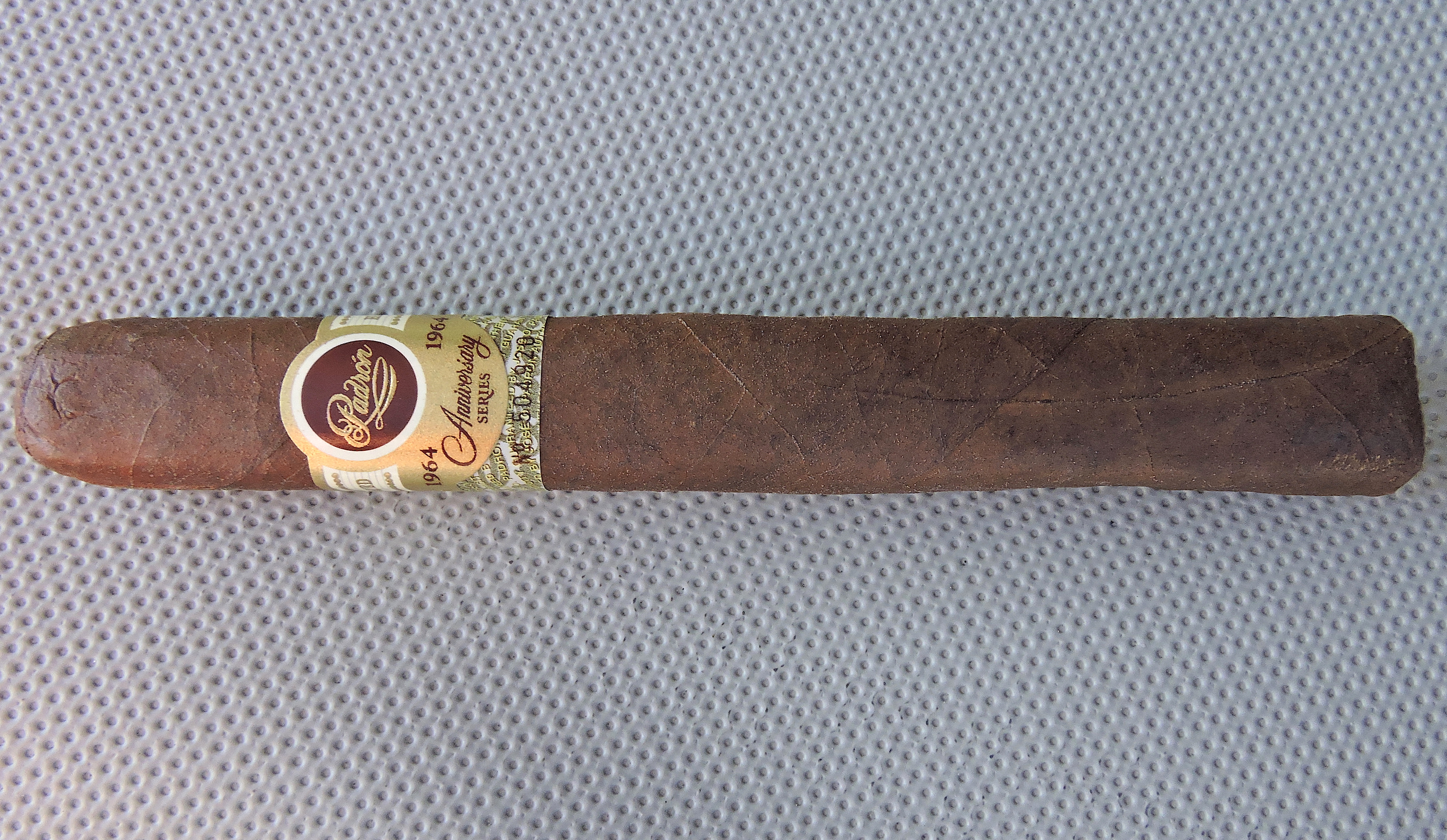 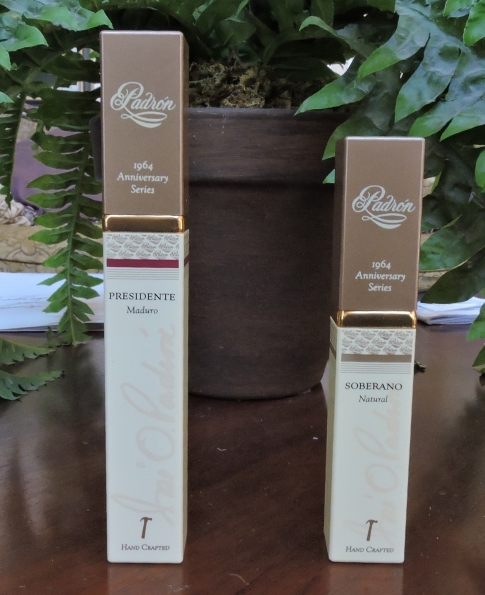 The Soberano and Presidente offerings could be considered offshoots of the popular 5 1/2 x 50 Padrón 1964 Anniversary Exclusivo. The Soberano is a slightly shorter, slightly thicker box press measuring 5 x 52, while the Presidente is a slightly longer box-press measuring 6 x 50. Like the whole Padrón 1964 Anniversary line, both are Nicaraguan puros offered in both Natural and Maduro wrapper options. Both new line extensions are packaged in 15-count boxes.

The Padrón 1964 Anniversary Maduro Presidente is going to deliver notes of chocolate, cedar, black pepper, and what I term “maduro sweetness” – which is a cross between dried fruit and natural tobacco. I found this cigar definitely had a nice chocolate flavor throughout the smoking experience. Early on it was more of a sweet chocolate flavor while it became more of a bittersweet flavor. During this time, the spices from the cedar and pepper balanced things nicely.

I found the Presidente Maduro this to be a Padrón that was on the bolder side – even for a cigar in the 1964 Anniversary line. The flavors had some nice weight on the palate and were full-bodied. This was countered by medium to full strength.

Overall, I was quite pleased with the Padron 1964 Anniversary Maduro Presidente. While the Tubo is really more for decorative and portability purposes, the cigar itself is quite good. Given this is a bolder cigar, I’d recommend this for a more seasoned cigar enthusiast. As for myself, it’s one I would smoke again – and it’s worthy of buying multiples for a box split.