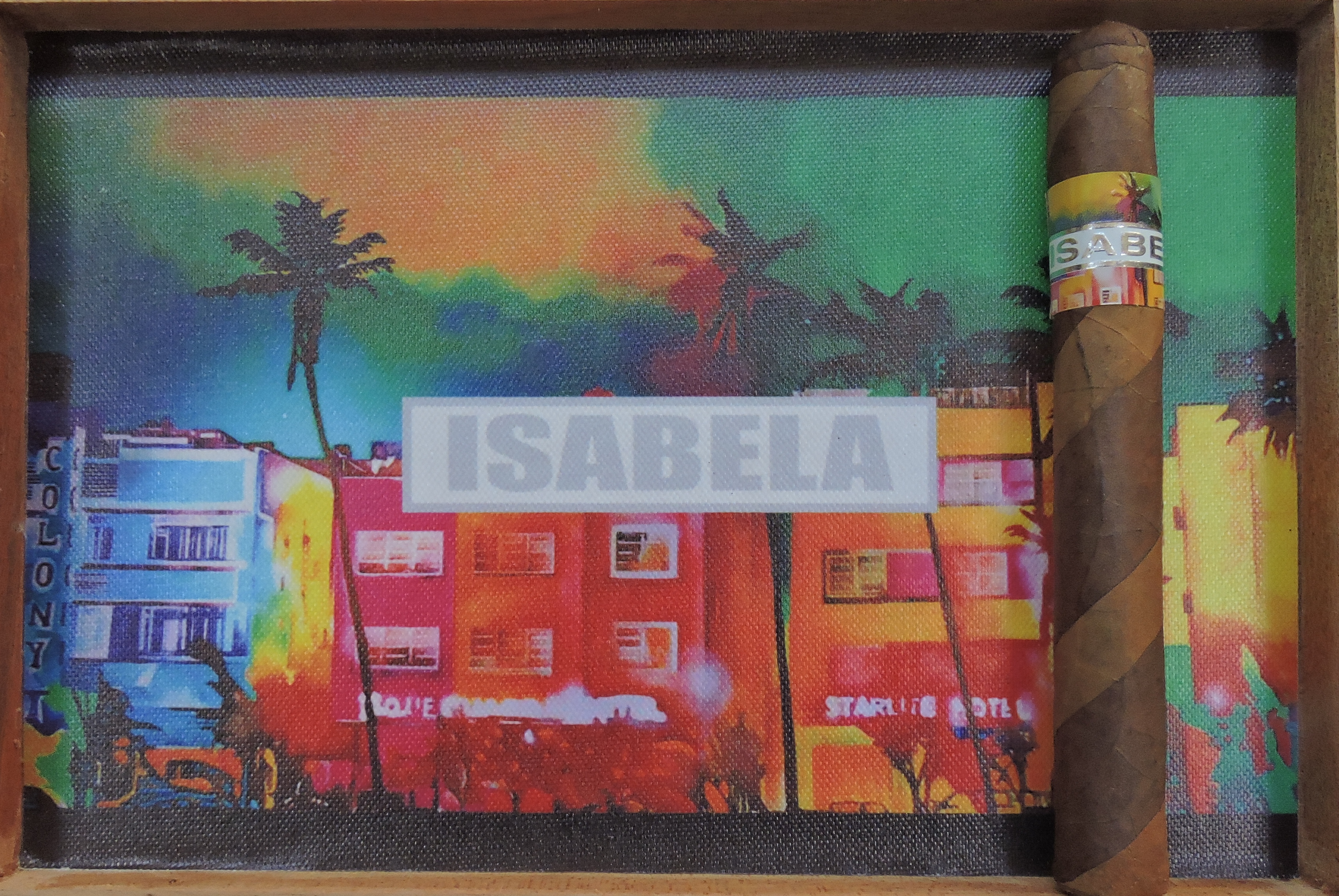 The Stardust was blended at the same time as another release by Isabela –  the Time Traveler, which is a slightly longer Corona measuring 6 1/4 x 52. The Stardust uses very similar tobaccos which have been aged an extra 18 months following packaging. The company said the Time Traveler delivered eight distinct seamless transitions. With the Stardust, the company describes these transitions as more succinct.

Production for the Isabela Stardust will be limited to 100 boxes of 25 cigars. Pricing has been set at $8.00 per cigar. The company is releasing the Stardust to 50 retailers and is also selling directly to consumers.

Isabela Cigar Company was established in Miami, Florida in 1997. The company now produces its cigars at a small factory in Condega.