“…Southern Draw Cigars has been able to establish a solid portfolio in a short amount of time. However, when it comes to the Rose of Sharon Toro, this cigar takes Southern Draw to another level.” 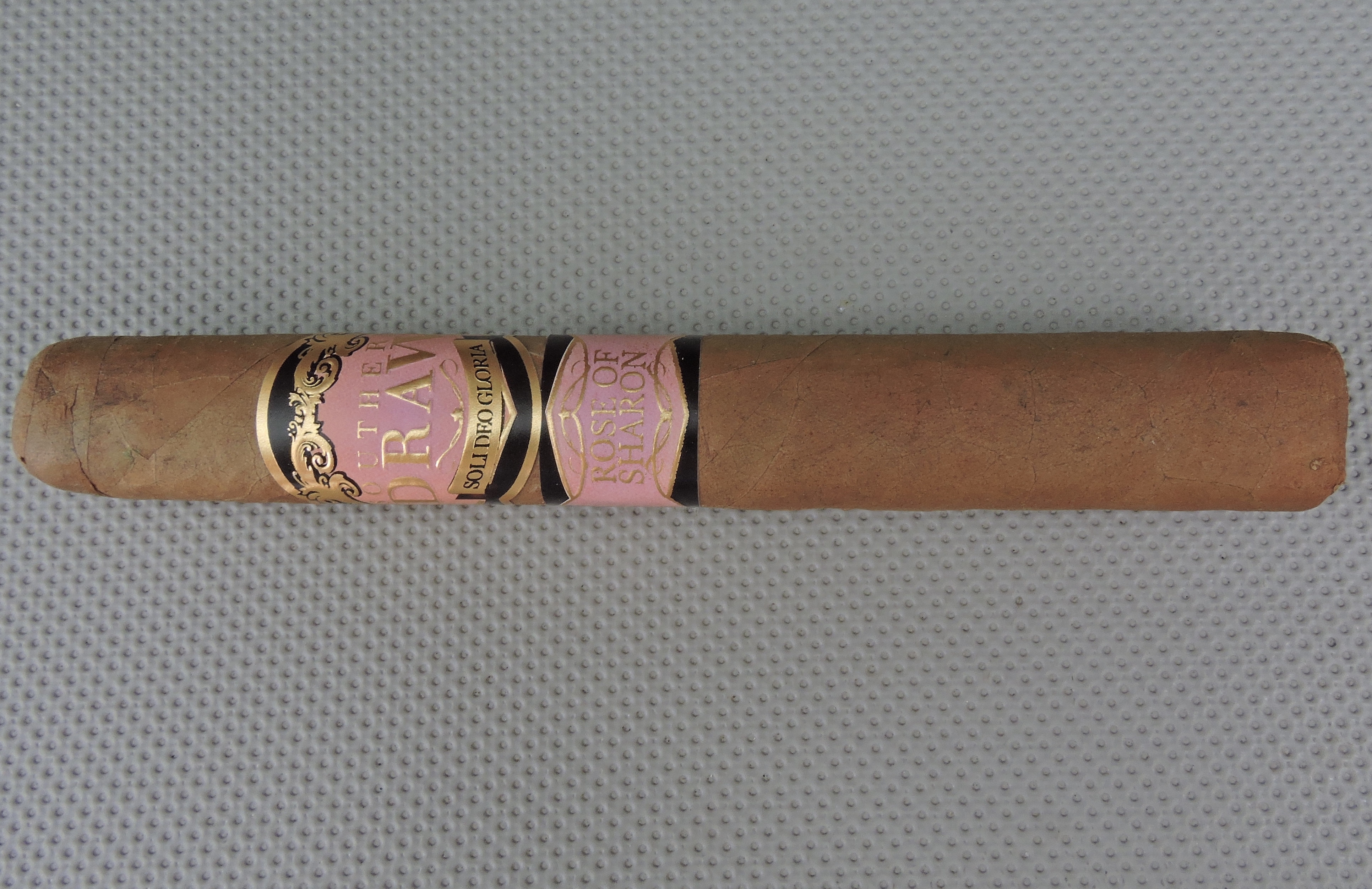 In addition to an Ecuadorian Connecticut Shade wrapper, the Rose of Sharon consists of a Nicaraguan binder and a combination of Dominican Piloto Cubano and Nicaraguan tobaccos in the filler. The Toro size is 6 x 52 box-pressed. 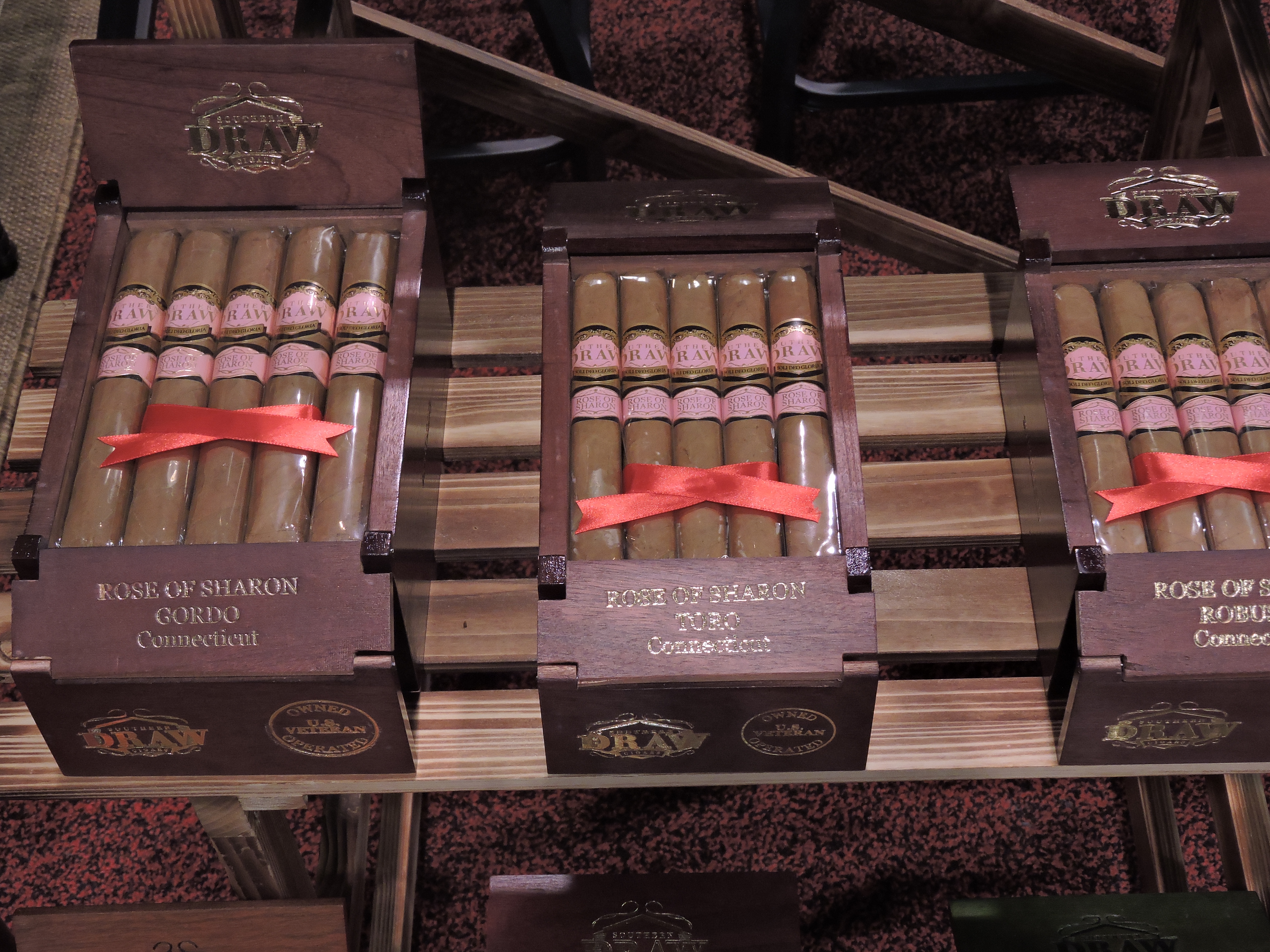 The Rose of Sharon Toro delivers notes of cream, cedar, fruit, and black pepper. Earlier in the smoking experience, there is more in the way of the cream notes, but toward the second third, there was a transition to a more cedary profile. Throughout the smoking experience, I found the fruit and pepper notes delivered a nice balance of sweetness and spice. Strength and body-wise, I found the Rose of Sharon remained in the same spectrum as before. This is a cigar that started out mild to medium in strength before progressing to medium in the second half. Meanwhile, the body started out medium before progressing to medium to full in the last third.

2017 was a breakthrough year for Southern Draw Cigars. The Rose of Sharon is not only a cigar worthy of making this year’s countdown, but it has all of the ingredients to be a cigar with staying power for many years to come.