Cigar News: Oscar Valladares Tobacco and The Cigar Shop Team Up for 2012 by Oscar Barber Pole

Oscar Valladares Tobacco & Co and The Cigar Shop are teaming up for the release of the 2012 by Oscar Barber Pole . A copy of the press release is below: 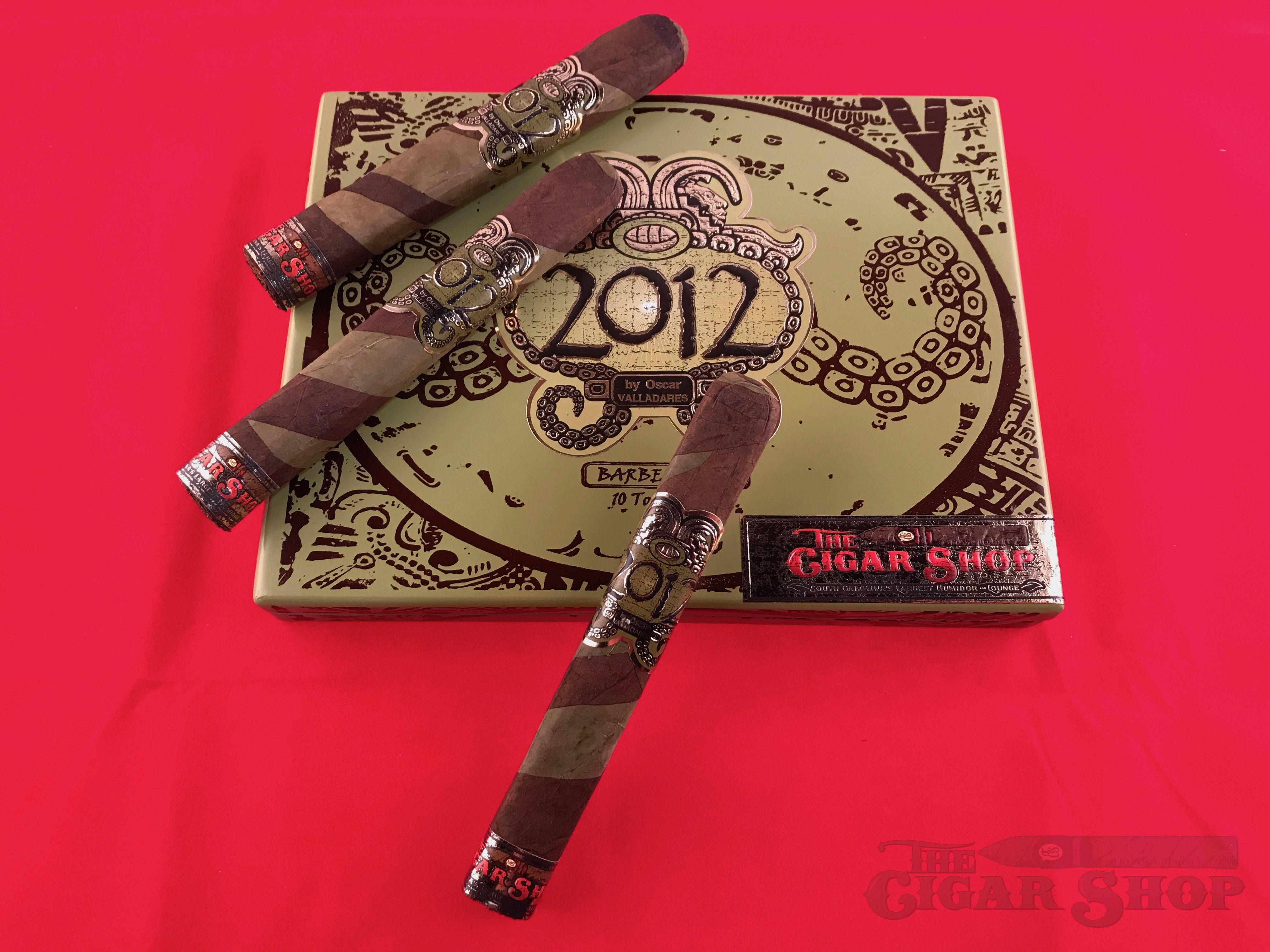 Carolina-based retailer The Cigar Shop is proud to announce it is teaming up with Oscar Valladares Tobacco & Co to produce its second exclusive offering. The offering will be an extension to the 2012 by Oscar line and features the rare combination of a candela wrapper being used in a barber-pole offering in a box-pressed format.  The Cigar Shop has commissioned 200 boxes of the new 2012 by Oscar Barber Pole to be exclusively sold at its Monroe, North Carolina; Myrtle Beach, South Carolina, and online web store www.thecigarshop.com.

Earlier this year, Oscar released his 2012 by Oscar line to commemorate five years in the cigar business. The all-box-pressed line consists of three blends; each highlighting a different wrapper: Connecticut Shade, Corojo, and Maduro. Now with the 2012 by Oscar Barber Pole, Oscar puts together a unique combination of wrappers – a San Andres Maduro and Candela wrapper. The two wrapper leaves are intertwined in a barber pole format over a Nicaraguan binder and a combination of Honduran and Nicaraguan filler.  The barber pole is also unique in that while most barber poles are twisted in a symmetrical manner providing equal spacing around the cigar, the 2012 by Oscar Barber Pole twists the wrappers in an asymmetrical manner providing a variance in spacing around the cigar. Consistent with the rest of the 2012 by Oscar line, the cigars are finished in box-pressed 6 x 52 Toro format. 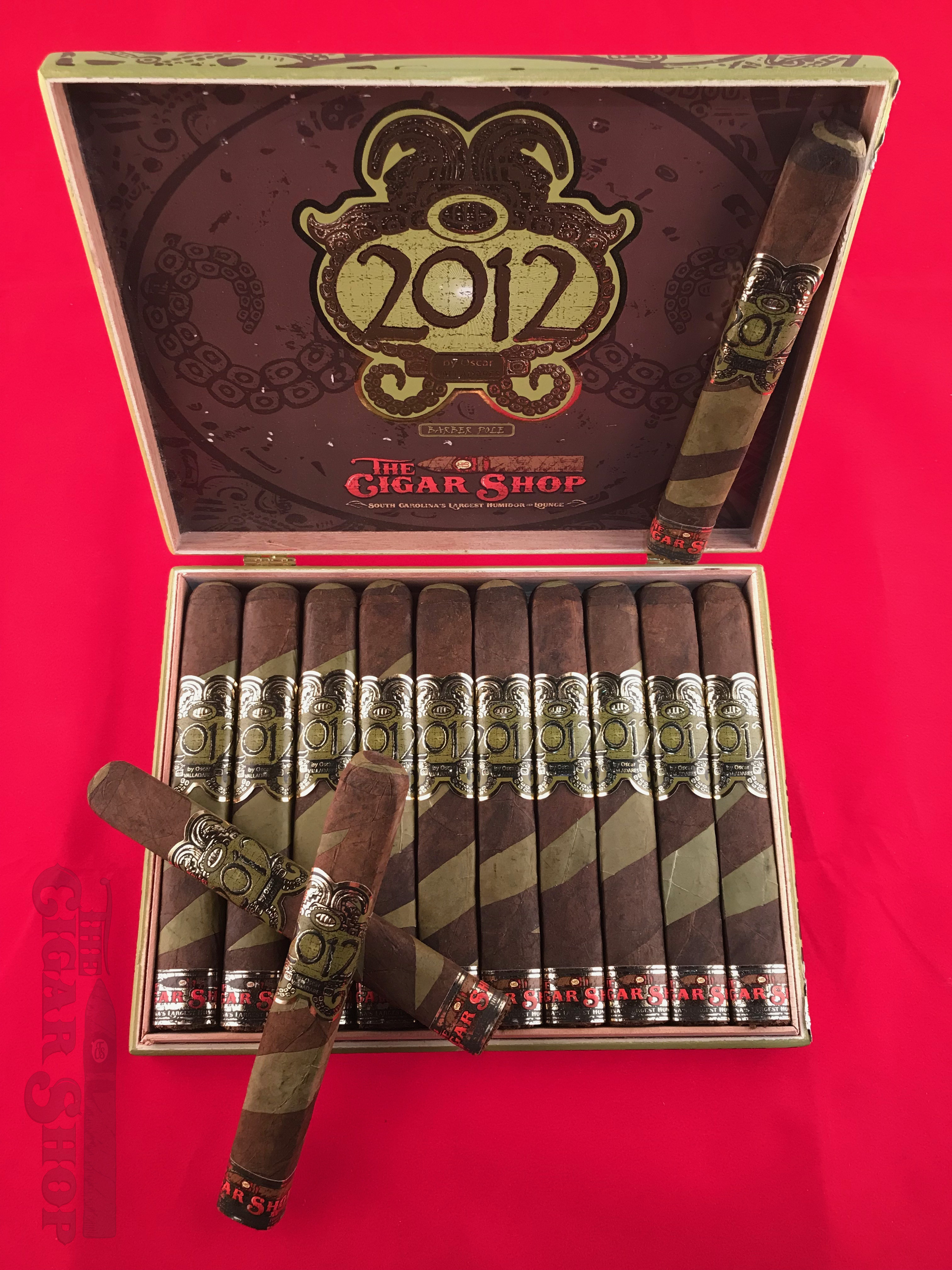 “Keeping consistent with our philosophy for exclusive cigars, we want to offer a unique experience for our customers. When we approached Oscar about doing a project, we discussed how important this was. Oscar not only delivered on bringing something unique, but he took it to a whole new level. This is one of the most unique cigars to hit the market in some time,” said Todd Johnson, co-owner of The Cigar Shop.

“We were thrilled to be given the opportunity to work with Oscar on this 2012 line extension. Oscar and his team really focused on what we were looking for to offer to our customers.The end result is absolutely stunning. We are confident you will enjoy it as much as we have!”  added Mark Boley, co-owner of The Cigar Shop.

The 2012 by Oscar Barber Pole will be available in 10-count boxes. Each cigar is priced at $8.97. An allocation of 200 boxes has been exclusively made available to The Cigar Shop. The cigars will go on sale at both the Myrtle Beach, SC and Monroe, NC locations of The Cigar Shop as well as ordered online in boxes or individually.

Note: The preceding content is original content written by Cigar Coop and provided to The Cigar Shop and Oscar Valladares and Company to use as a press release to make generally available. The Cigar Shop is a sponsor of Cigar Coop