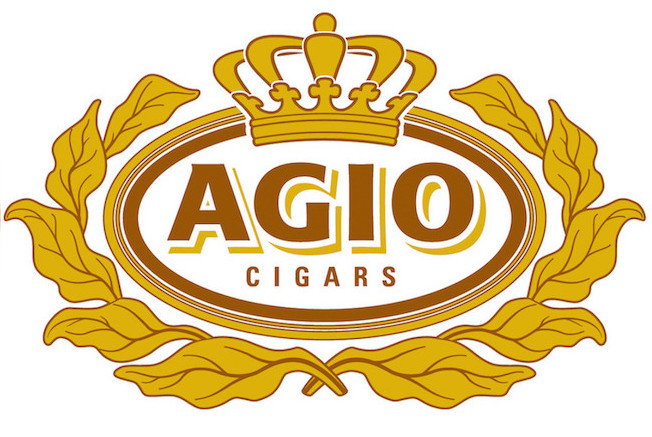 The new Royal Agio U.S.A. Headquarters are located in Bradenton, Florida where it will now handle sales, distribution, and marketing for its Balmoral premium cigar line as well as its premium cigarillo lines (Panter and Mehari’s).

“Since the official commencement of the U.S. distribution partnership between Royal Agio Cigars and Drew Estate on April 1, 2014, we have been honored to be part of the Drew Estate family.  We are grateful for the enthusiastic support and significant contributions made on behalf of the Drew Estate organization that have helped improve distribution and awareness for our premium cigar brands over the past three and a half years.  Thanks in large part to these efforts, Royal Agio Cigars is now in a position to strengthen our U.S. presence and enhance direct support for our highly-valued trade partners and consumers,” commented George Margioukla, President of Royal Agio U.S.A., in a press release.

“On behalf of the entire Drew Estate team, we congratulate Royal Agio and the Wintermans Family on this historic milestone in the company’s history. We are thankful to be a part of it and excited to continue to work together in The Netherlands, Germany, Belgium, France, Luxemburg, Austria, Italy and Lithuania. Our partnership has been crucial in many strategic focus areas in our company histories and it stands the test of time and change. Congratulations!” noted Glenn C. Wolfson, CEO of Drew Estate.