“When it comes to Connecticut Shade cigars, many companies will try to make their blend stand out by saying ‘this is a different type of Connecticut Shade’…the Aerial Robusto not only fits the bill, it also delivers an excellent all-around smoking experience.” 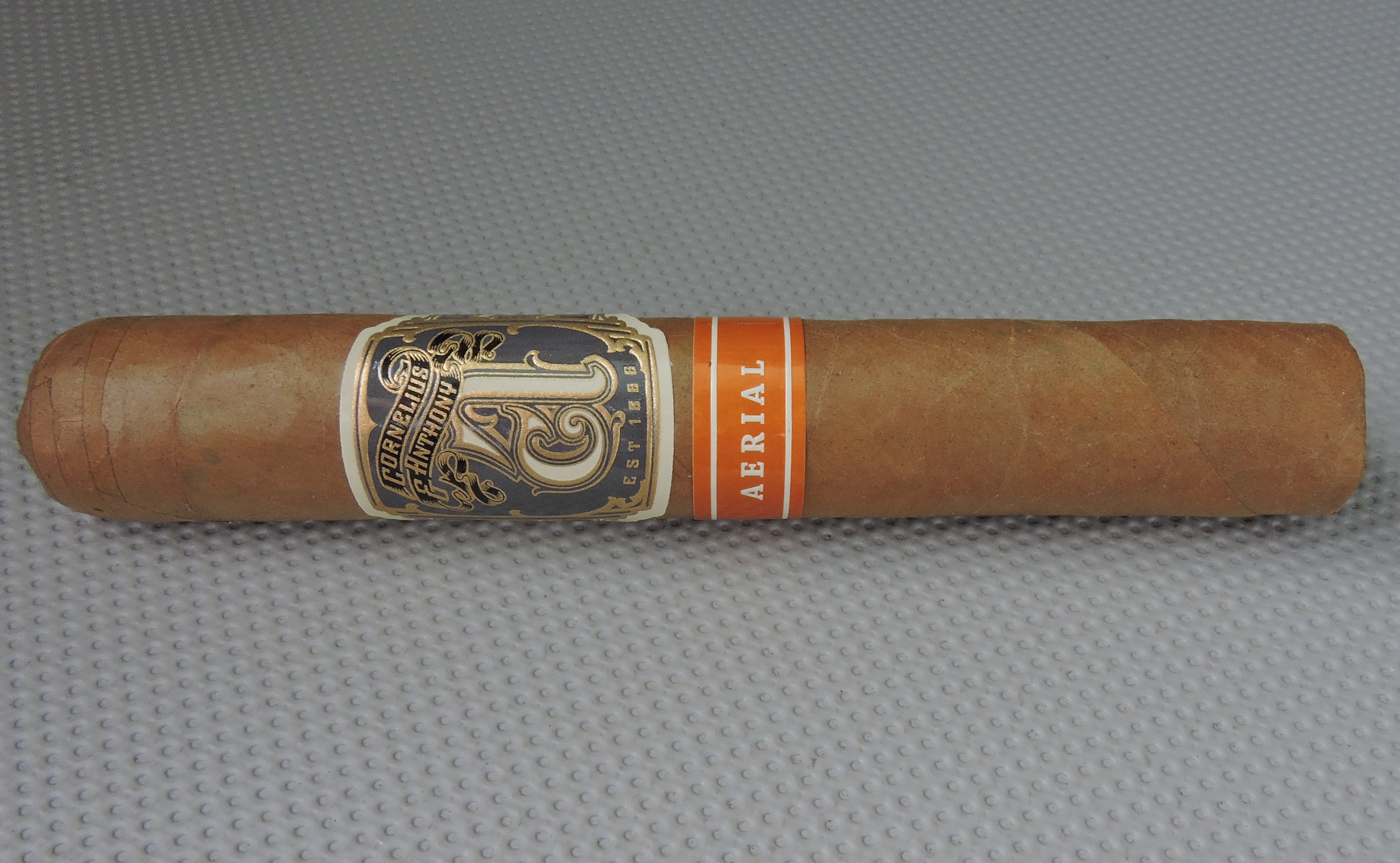 In addition to the Ecuadorian Connecticut Shade wrapper, the Aerial features a binder from the United States and an all-Nicaraguan filler. Details of the U.S. binder have not been disclosed. The Aerial is one of five of the company’s lines that is currently produced out of the La Zona factory in Estelí, Nicaragua. The Robusto size that lands on this year’s Countdown measures 5 x 52. 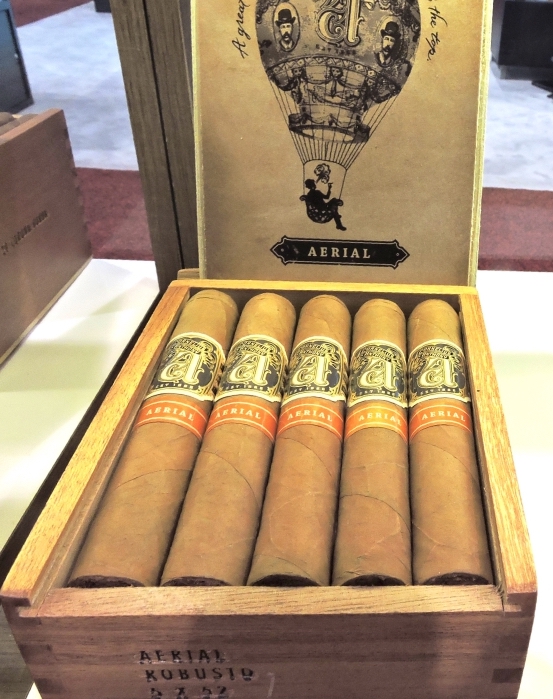 Aerial gives Cornelius & Anthony its first-ever spot on a Cigar Coop Countdown – becoming the sixth company to have a first-time appearance on the Countdown. Aerial is the second cigar from La Zona to make the Countown. It is also the second Connecticut Shade cigar to make the list with both of those cigars coming out of La Zona.

The Cornelius & Anthony Aerial Robusto delivered notes of natural tobacco, citrus, earth, cedar, cream, and a touch of black pepper. Over the past few years, there has been a trend of making robustos bolder and pushing the envelope to medium or higher in terms of strength and body. The Aerial Robusto does this. This is a cigar that started out medium-bodied and progressed to medium to full by the last third. Simultaneously, this cigar delivered medium strength.

Overall, I found the Aerial to be a complex and unique cigar – both key qualities for landing on a Cigar Coop Countdown.