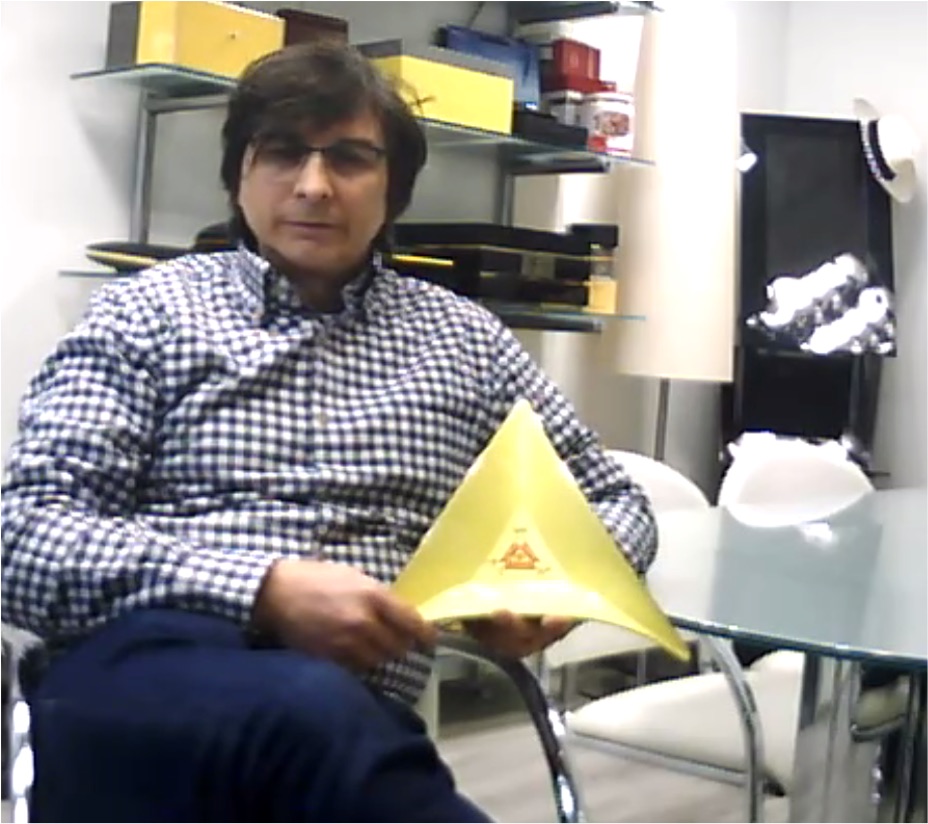 At the Festival del Habano XX scheduled to begin on February 26th, Nelson Alfonso will debut a unique ashtray known as the Count of Montecristo.

Alfonso most recently has garnered attention as the creator of the brands of Selected Tobacco (Atabey, Byron, and Bandolero), but he has established himself as a world-renowned packaging designer. He has designed packaging for projects such as the Padrón 50th Anniversary humidor and the Cohiba Behike. 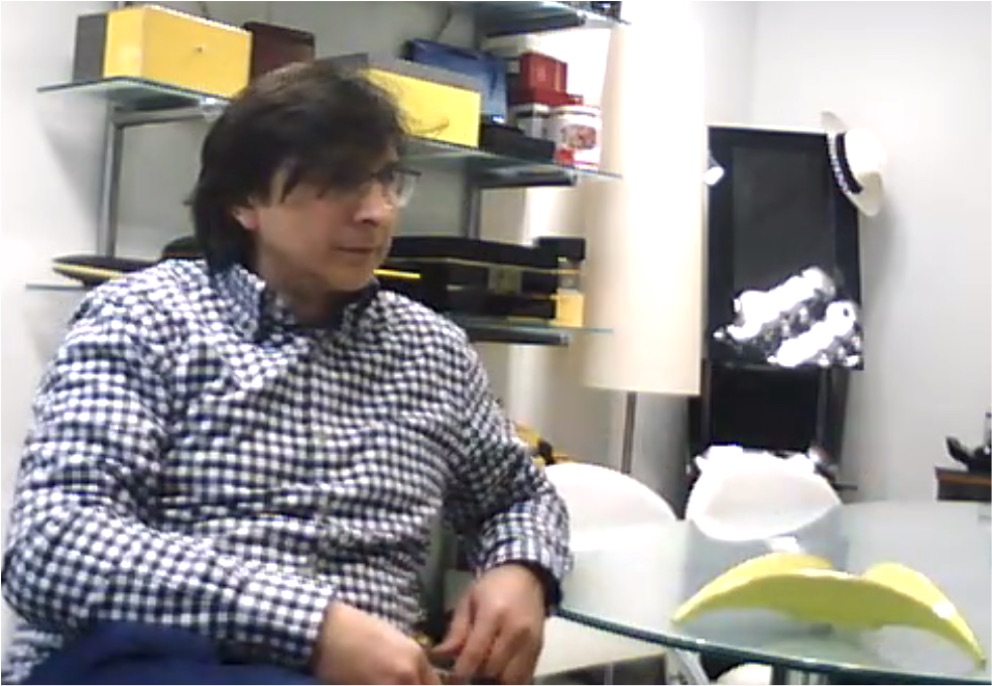 Pricing of the ashtray has not been established as of yet.