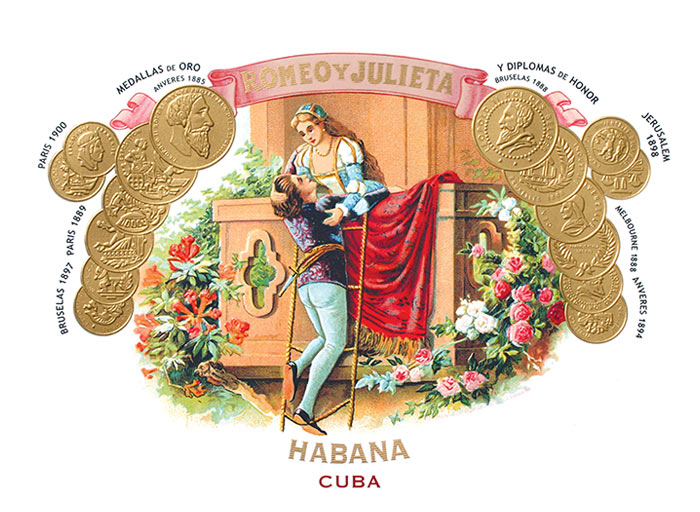 At the XX Habanos Festival in Havana Cuba, Habanos S.A. announced that the Romeo y Julieta brand will have an Edicíon Limitada in a size known as the Tacos.

The Romeo y Julieta Edicíon Limitada 2018 will be presented in 25-count boxes.