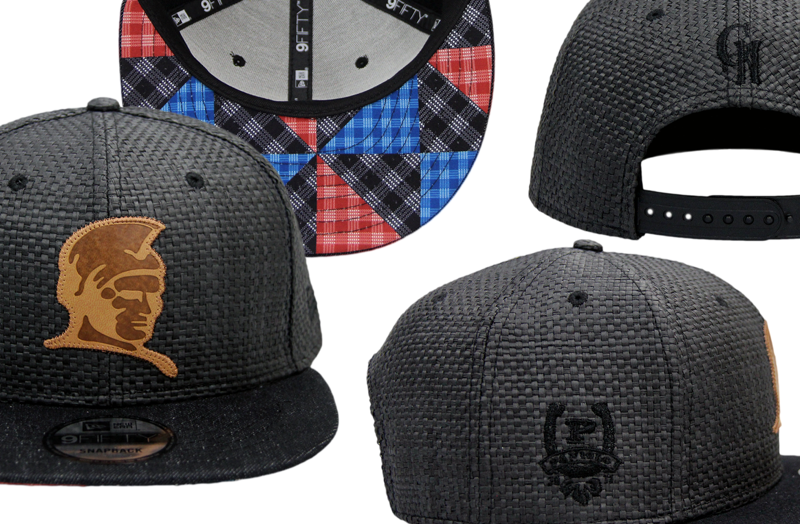 While Crowned Heads is best known for its cigars, its cap collection is also in high demand from cigar enthusiasts. This month, the Nashville-based cigar company will team up with renowned headwear designer and clothing company, FITTED, to present a special Limited Edition ‘Paniolo Kamehameha’ cap. This will coincide with the release of the limited edition Paniolo Especial 2018 in Honolulu this month. 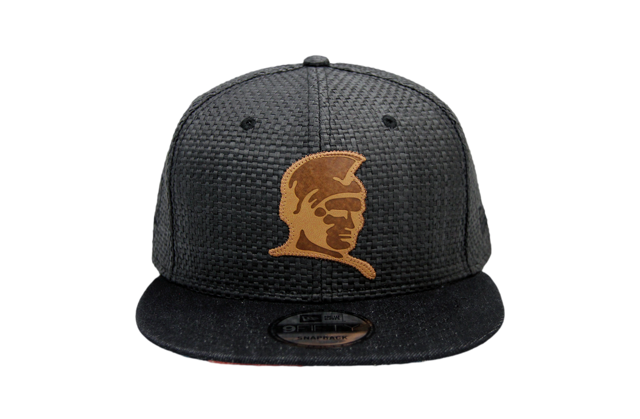 Total production of the caps will be limited to 144 pieces.

A Paniolo is a name that has been used to refer to a Hawaiian Cowboy. Kamehameha refers to the monarchs that ruled the Kingdom of Hawaii in the 18th and 19th centuries. There is a connection between the two. When there was a demand for cattle products in Hawaii, King Kamehameha III sent one of his chiefs to Mexico to enlists cowboys who could help corral wild cows and improve horse handling skills. These became the Paniolo.

“This special project drew inspiration from the Paniolo of the past, such as lkua Purdy, Archie C. Ka’aua, and Eben and Jack Low,” said Crowned Heads co-founder, Jon Huber. “These legends made the Paniolo synonymous with top cowboys of the day. What’s so impressive to me is how effectively FITTED selected and executed each element of this cap to pay homage to the Paniolo. From the black woven straw, to the Pu leather, black denim, and most noticeably, the colorful Tri-Laka undervisor (FITTED’S interpretation of a modern gingham Palaka); all the elements exist with reason and purpose.” · 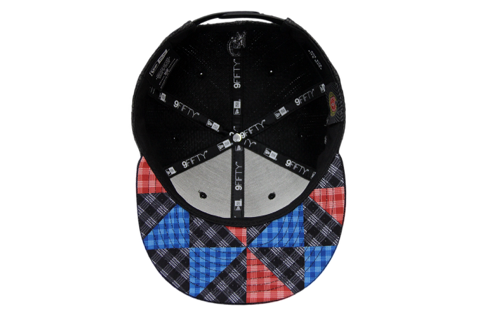 The caps will debut at the launch event for Paniolo Especial 2018 being held at the Prince Waikiki Hotel in Honolulu. Paniolo Especial is a limited production shop exclusive for Hawaii retailer R. Field and Wine Co.