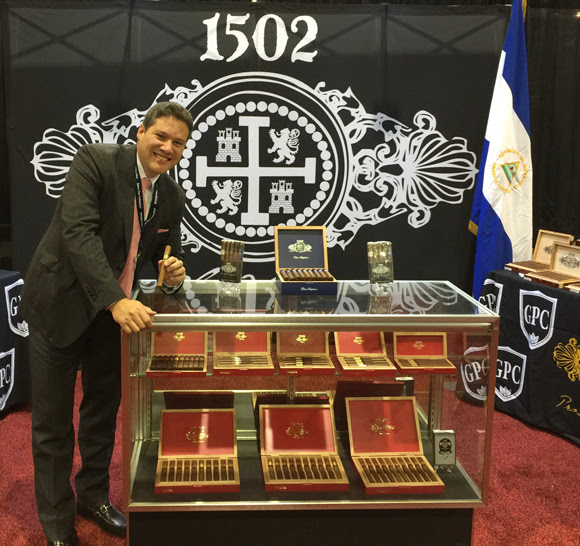 The 1502 XO line was first showcased in 2015. The distinguishing characteristic of this blend is that it incorporates 18-year-old tobacco into the blend. The cigar first hit the market in March 2016 in a box-pressed Toro. Plans were to unveil a different limited-production vitola into the market each year. However, the Deeming Regulations put in place by the U.S. Food and Drug Administration (FDA) threw a monkey-wrench into those plans.

Following the issuance of the FDA Deeming Regulations, company owner Enrique Sánchez Icaza made a decision to showcase all of the planned vitolas for the 1502 XO line at the 2016 IPCPR Trade Show and do a limited introduction of each size to market. Since then, Sánchez has slowly introduced the vitolas into a wider release. At the 2017 IPCPR, 1502 Cigars showcased the 1502 XO box-pressed Churchill and put it into widespread distribution  Late last year, the 1502 XO Salomon became the third size released into widespread distribution. Now it’s the 1502 XO Lancero’s turn to get a wider release.

The 1502 XO Lancero is a box-pressed 7 x 40 vitola. It is available in ten-count boxes. Other than the fact the 1502 XO uses 18-year-old tobaccos, Sánchez has been tight-lipped on the blend. 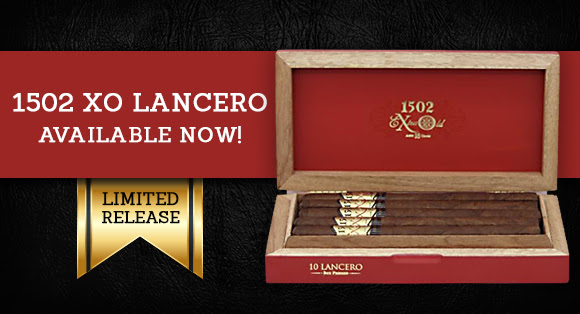 Other sizes that were showcased at the 2016 IPCPR Trade Show include a Perfecto, Conquistador (6 x 56), Robusto Gordo, and Torpedo.