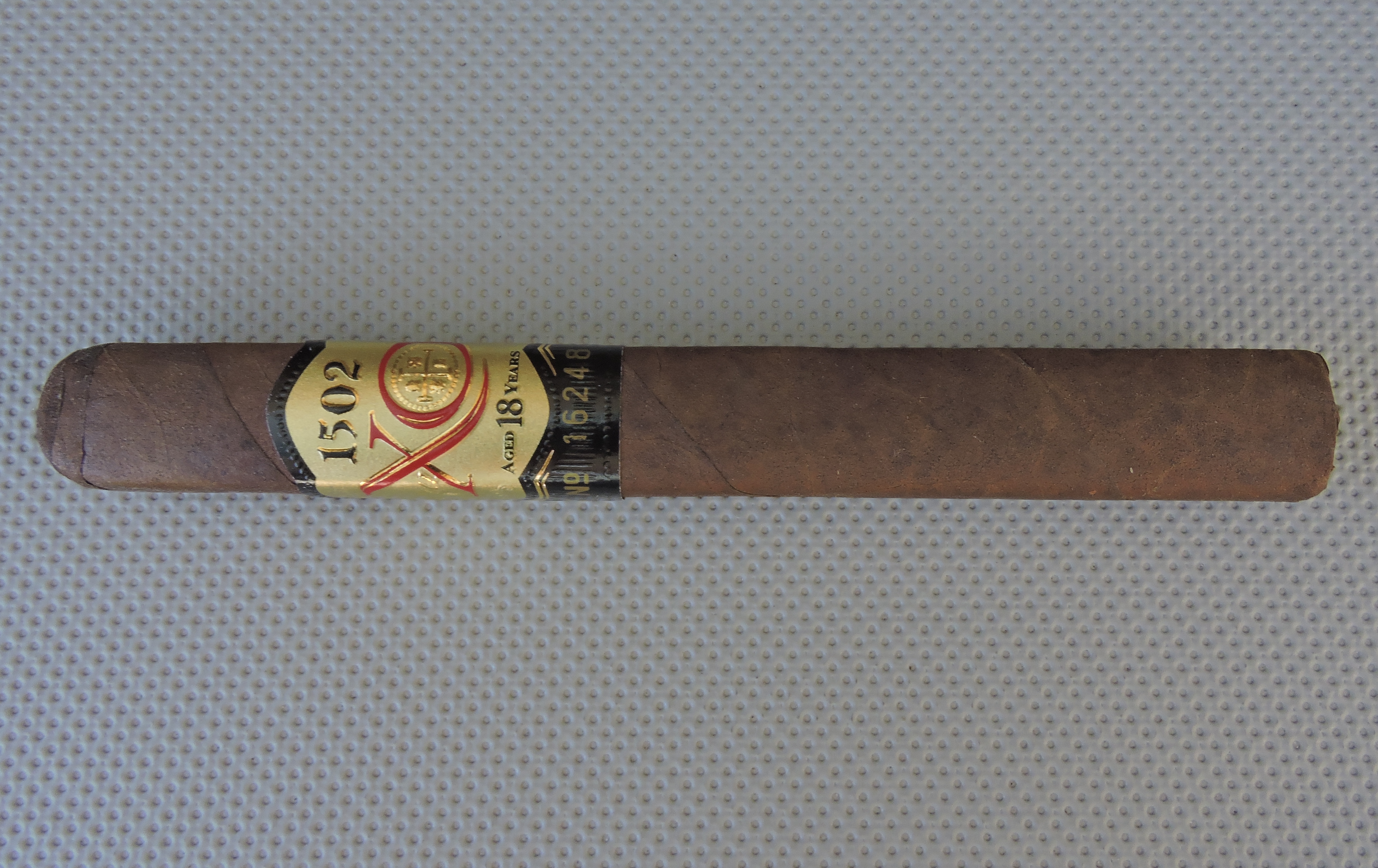 The 1502 XO Toro is the fifth line to be released by Global Premium Cigars, the makers of the 1502 Cigar brand. It was at the 2015 IPCPR Trade Show where the 1502 XO made its debut. While the first four lines by 1502 were regular production lines, the XO is 1502’s limited edition line. Owner Enrique Sanchez Icaza has stated the 1502 XO will be an annual limited production line where each year it will feature a different vitola. For the 2016 release, the 1502 XO has been released in a Toro format. As for the cigar itself, the big differentiator of the 1502 XO is the incorporation of 18 year old aged tobacco into the blend. This month, the 1502 XO has made its debut to select retailers. Recently I’ve had an opportunity to smoke the 1502 XO Toro. This is a cigar that has been a long anticipated release by Global Premium Cigars. Overall I found this cigar lived up to the high expectations and is a stellar release that won’t disappoint 1502 fans.

The use of 18 year tobacco makes the 1502 XO the most premium offering by Global Premium Cigars to date. The cigar carries a price point of $17.75.

Without further ado, let’s break down the 1502 XO Toro and see what this cigar brings to the table.

Sanchez isn’t disclosing any details of the blend other than the fact that the blend incorporates 18 year old tobacco.

The individual boxes are all each individually numbered. Each band also features a unique serial number. 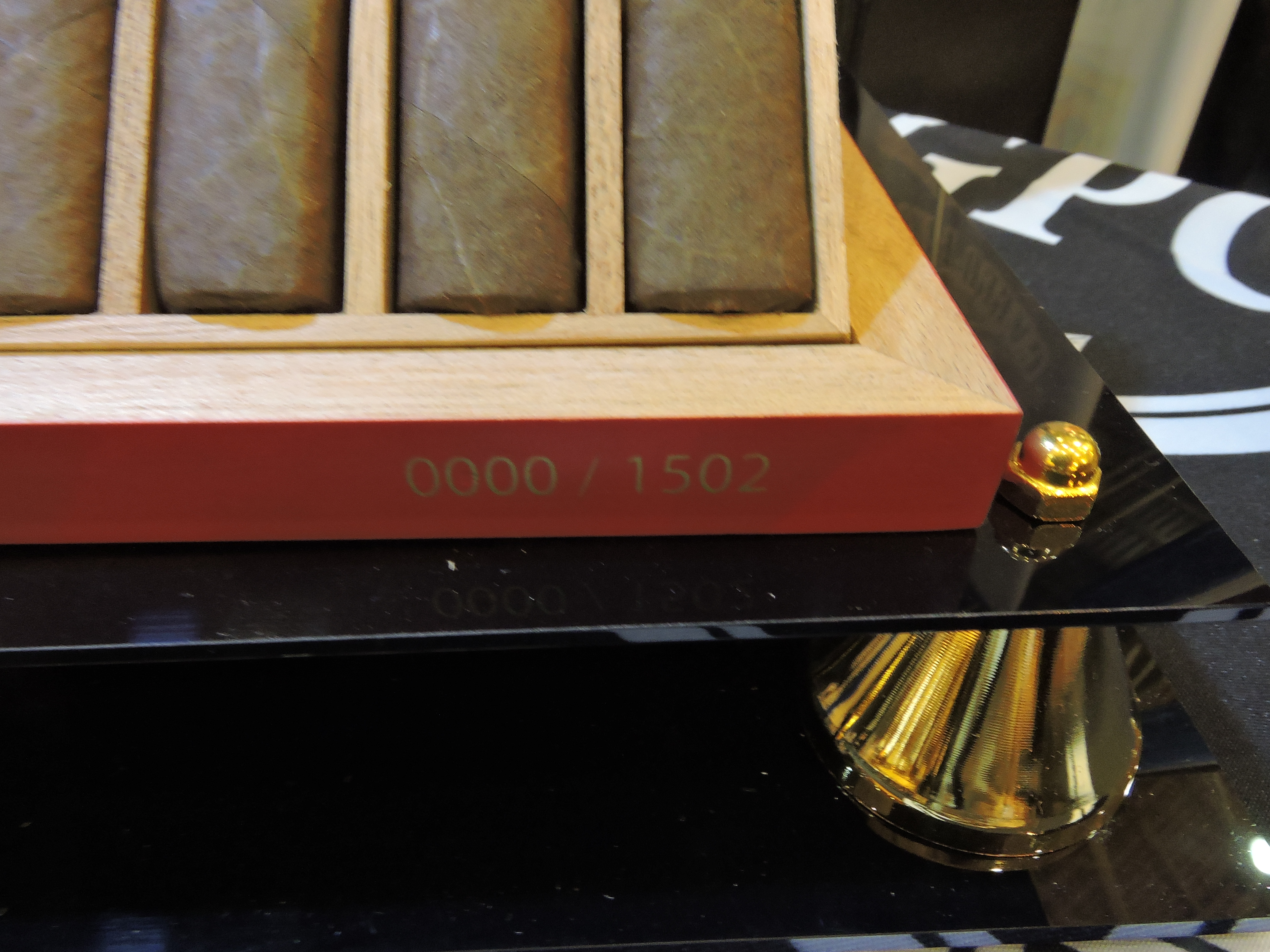 The 1502 XO’s wrapper features a coffee bean color to it. Upon closer examination, there is some darker marbling on the surface. The wrapper itself  has a light coating of oil on it. It is also a smooth wrapper with thin wrapper seams. Any visible veins are also on the thin side. As we mentioned, the cigar itself is a box-press – a staple of the 1502 brand. I found this to be a firm box-press with no soft spots.

The cigar also features the 1502 brand’s signature “Cigar Lock”. This is where there is some additional wrapper that covers the outer edges of the footer. This is something seen across all of the 1502 lines. 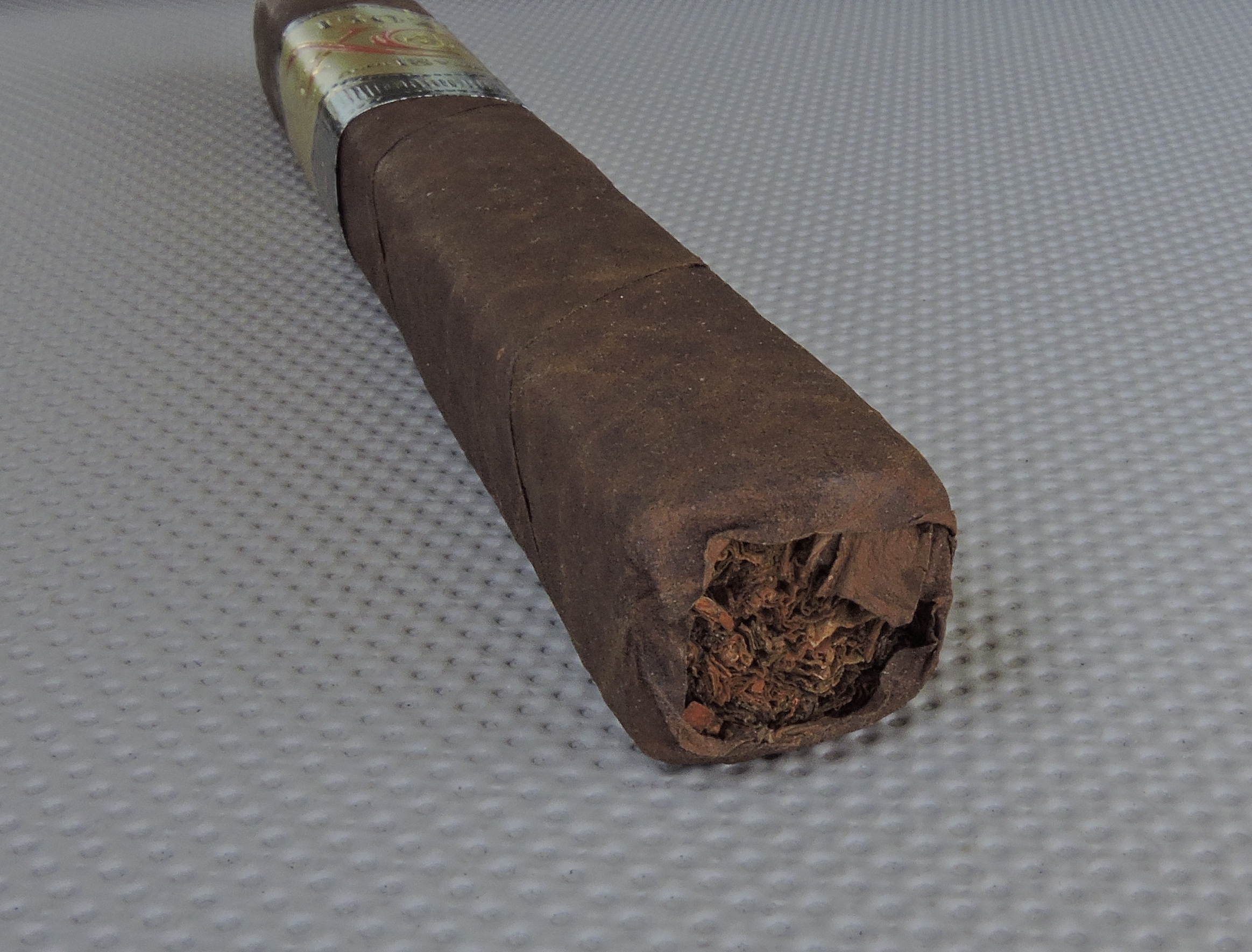 As I normally do, I commenced the cigar experience with a straight cut. Once the cap was removed, I moved on to the pre-light draw. The dry draw provided a mix of cocoa powder, wood, and assorted pepper spices. Overall I consdered the pre-light draw of the 1502 XO Toro to be excellent. At this point I was ready to light up the 1502 XO Toro and see what the smoking stage would have in store.

The 1502 XO Toro started out with notes of cedar, natural tobacco, cocoa powder, and red pepper. I found the cedar and natural tobacco notes became the primary notes early on. As for the cocoa, I found it to be close secondary note that occasionally moved into the forefront. The pepper notes remained more distant. Meanwhile the retro-hale delivered an extra layer of red pepper and cedar.

During the second third, I still found the cedar and natural tobacco primary with the cocoa notes still occasionally moving into the forefront. There also was a nut flavor that joined the pepper notes in the background. Just past the midway point, the cocoa started to diminish and the pepper started to increase.

By the last third I found the pepper notes close to the cedar and natural tobacco with the cocoa notes in the distant background. The nut notes had also pretty much dissipated. This is the way the 1502 XO Toro cigar experience came to a close. The resulting nub was firm to the couch and cool in temperature.

Overall the 1502 XO Toro was a very well constructed cigar and this reflected nicely on the burn and draw. The cigar took a straight burn path from start to finish. I found the actual burn line remained relatively straight. There were some touch-ups required along the way, but the number required was not excessive. I found the resulting ash was not overly firm, but it was not loose or flaky either. The ash itself had a salt and pepper color. Meanwhile, the burn rate and burn temperature were ideal. 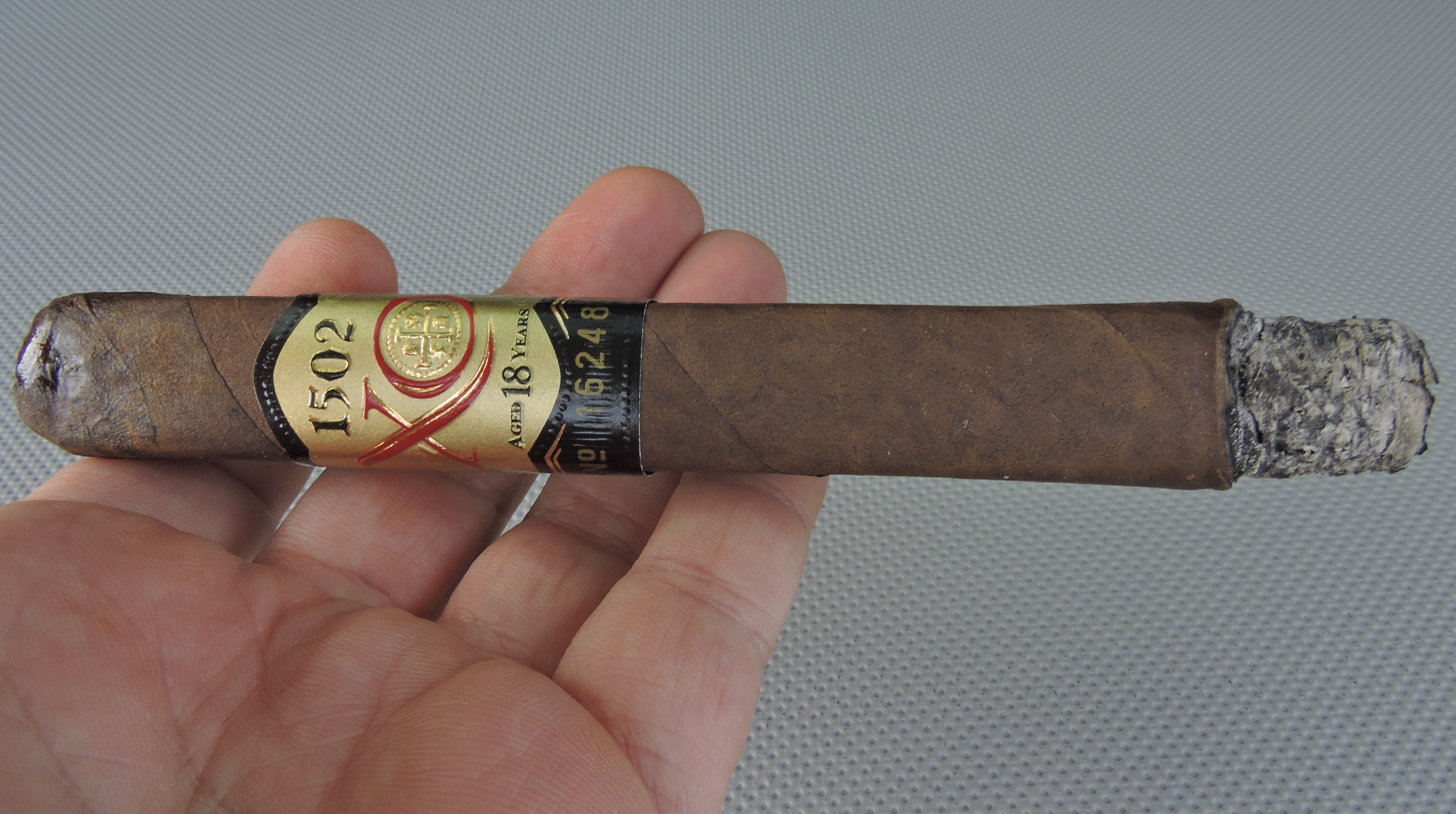 The draw performed very well. I didn’t find this to be a tight draw, nor was it a loose one. This was a low maintenance cigar to derive flavors from.

As I mentioned, there was great anticipation of the release of the 1502 XO. I can say that this is a cigar that came through with flying colors.  When it came to the flavors delivered, this is where I found the 1502 XO shined. While this wasn’t a cigar that underwent radical flavor transitions along the way, there were still enough flavor nuances to keep things interesting.

One thing that did surprise me was the spike in strength toward the latter part of the second third.  Given that this had 18 year tobacco, I had it in my mind this was going to pretty much be (at most) medium strength from start to finish. However Sanchez has also stated the cigar was not 100% 18 year tobacco, so it’s safe to say other things were at play here. As for the aging of the cigar, I found this to be a cigar that was ready to smoke now, but my gut tells me putting some of these away will really make this cigar special.