Agile Cigar Reviews are cigar assessments where we use a lightweight, shorter format. These will never take the place of our comprehensive reviews. They are only used on blends we have previously assessed. This might be a blend we are re-scoring or giving a score for the first time. It might be a blend we are looking at in a different size. Today we look at the Debonaire Maduro Sagita. We have assessed the Debonaire Maduro before, but in different sizes -most recently in the Robusto size back in October 2016. 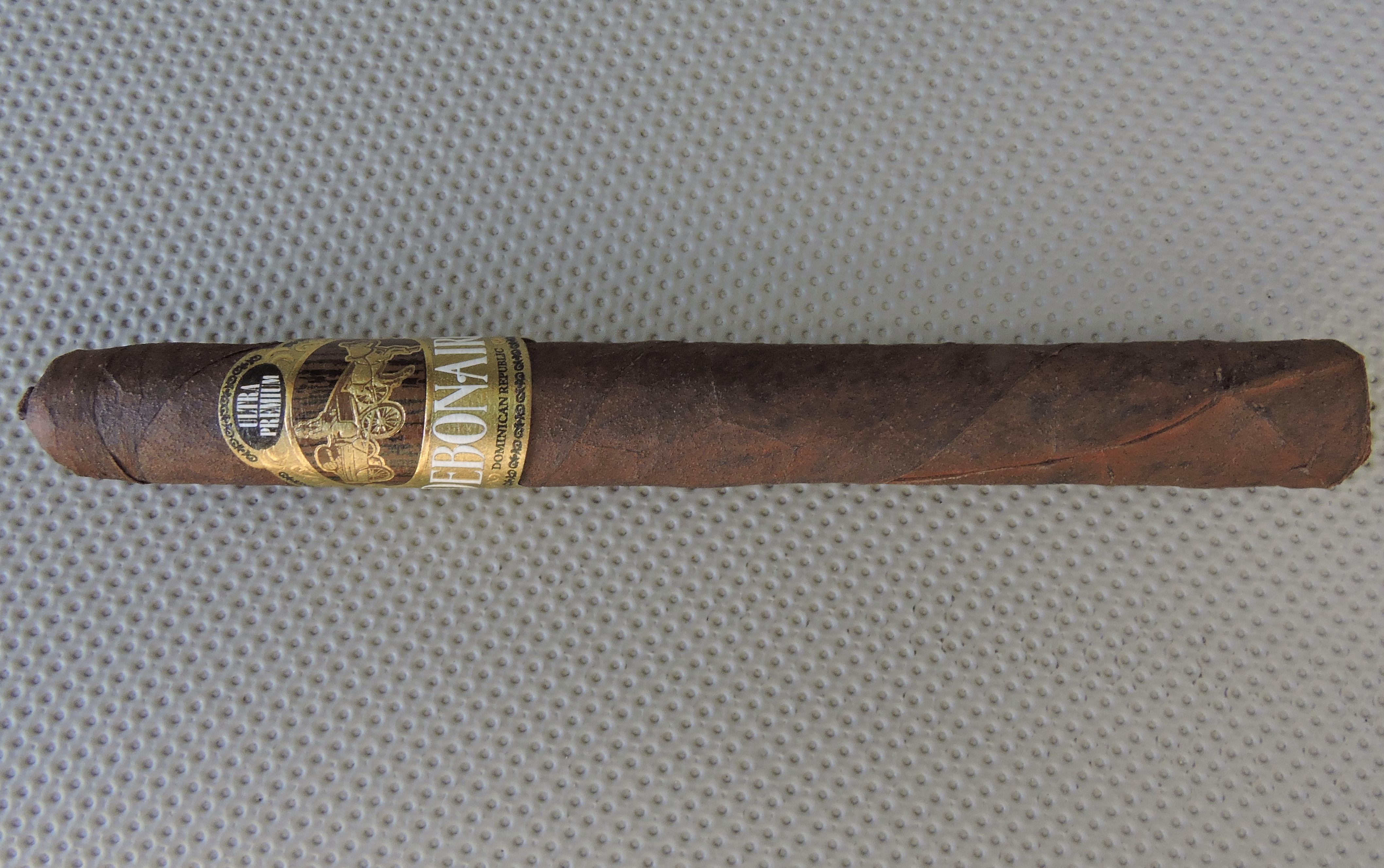 Another size found across the Debonaire lines is a petite Salomon known as the First Degree. The name “First Degree” is a masonic term meaning entry point.  According to Zanghi, the First Degree serves a purpose of introducing people to his premium line of cigars.  After smoking the First Degree, a next logical step is to smoke the Sagita size. Sagita means “arrow” and this leads the way to the other vitolas in the line.

Flavor-wise, I found the Debonaire Maduro Sagita was in the wheelhouse of the other sizes I smoked. Like those other sizes, the Sagita told its own story. There is a nice combination of coffee, maduro sweetness ( a combination of natural tobacco and dried fruit), and a mix of white pepper and cedar spices. At times the coffee notes were “mocha” like with a touch of chocolate mixed in. The Debonaire Habano is known for its signature “au jus” type of flavor. The Maduro doesn’t quite bring out that flavor, but there are touches of it to remind you this cigar is a Debonaire. Toward the end, there was a little more in the way of spice. The cigar itself has medium to full strength. The flavors also start out medium to full in body, but by the final third progress to full-bodied.

One other impressive thing I can note about the Debonaire Maduro Sagita is how versatile this blend is – namely how it works in sizes ranging from the petite lancero to the massive 9 x 50 “A” size 33rd. As mentioned, each vitola in this line tells its own story. With the Sagita, this is a cigar where I definitely tasted the influence of the Connecticut Broadleaf wrapper. This is a cigar I’d recommend to a more seasoned cigar enthusiast. However, it is a nice gateway cigar to not only someone new to the Debonaire Maduro, but a new cigar enthusiast looking for something fuller. It’s a cigar I’d smoke again – and it easily garners box worthy consideration.