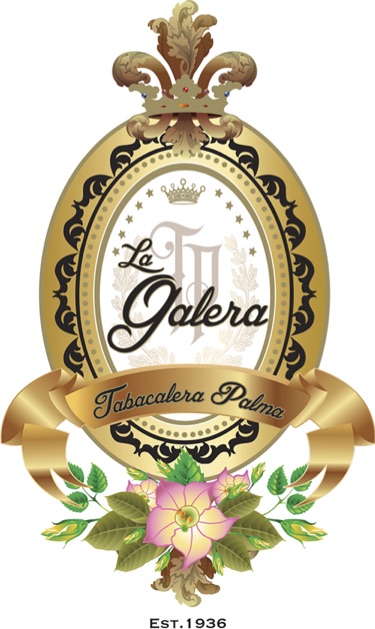 Batista most recently has served as the Key Account Manager within IndianHead cigars. Prior to that, Batista had been a retail manager at Neptune Cigar in Florida.

Late in 2015, Blanco had announced he had acquired IndianHead Cigars, a distribution company owned by Bill Bock. Concurrently this gave Blanco a platform to launch and distribute his own brand – La Galera. La Galera is also produced at Blanco’s Tabacalera Palma. At the time of the launch, Blanco had also named Barrantes his Director of Sales and Marketing.