Agile Cigar Reviews are cigar assessments where we use a lightweight, shorter format. These will never take the place of our comprehensive reviews. They are only used on blends we have previously assessed. This might be a blend we are re-scoring or giving a score for the first time. It might be a blend we are looking at in a different size. Today we look at the Flores y Rodriguez Connecticut Valley Reserve Figurado by PDR Cigars. We have assessed the La Aurora Preferidos Broadleaf (Diamond) Corona before back in December 2014 when it was known as the Corono Especiales size. 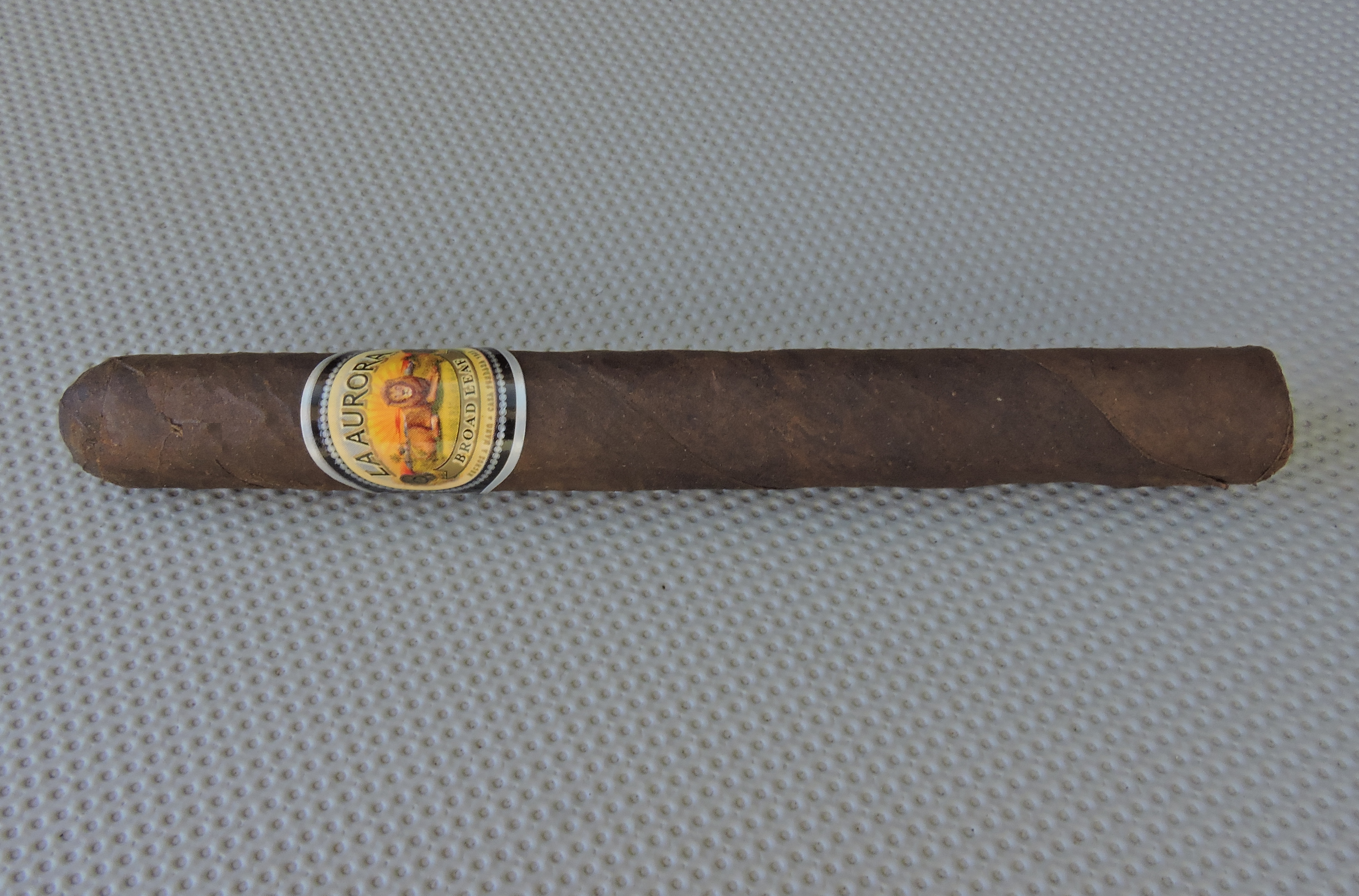 The parejo line extensions added Robusto, Toro, and Corona sizes into the Preferidos line, but the Corona size wasn’t completely new. Back in 2014, La Aurora had released a limited series known as the Corona Especiales which featured 5 1/2 x 42 parejo offerings for the six Preferidos blends. These cigars were offered on a limited basis – mostly in the mid Atlantic market. Now they have returned to the market as a regular offering in the La Aurora portfolio and simply known as “Corona”.

The big difference I saw was the aging had an impact on both the strength and body. While my previous experience with this size delivered a full strength, full-bodied smoke, I found this 20-month-old aged sample to be on the upper end of medium strength and medium-bodied. There wasn’t much variance in the intensity levels of these attributes during the smoking experience.

I have always enjoyed the La Aurora Preferidos with the Connecticut Broadleaf wrapper. While I was happy that flavor-wise the Corona was similar to the Corona Especiales I smoked, I was hoping this cigar still had some of the more powerful characteristics I have known this blend to produce. Still, this was a very good cigar. Given aging mellowed this cigar a bit, I’d recommend the aged one to any cigar enthusiast, but would also caution the novice this cigar is quite bold with less age. As for myself, it’s a cigar I’d smoke again and buy multiples of – but I would probably smoke through what I have quickly rather than letting my supply age.