Southern Draw Cigars has announced a new collaborative project it will be doing with several of its retail partners. The project is know as IGNITE and it will combine the release of several new cigars with charitable donations. The first release will be done in conjunction with Casa de Montecristo and Serious Cigars and will kick off at the Texas Cigar Festival on April 14th, 2018.

Southern Draw is planning five releases throughout 2018 with different retail partners. Each of the five releases will feature cigars packaged in limited edition custom jars. The cigars will be adorned with a custom IGNITE band. A total of 5,000 jars will be available. The allocation of jars will be a 50/50 split of white and black-colored jars. Each jar will feature a stick with the name of the charity at the top of the jar and contain an informational brochure. Boveda Inc, will also be a partner in the project as the company will be supplying its patented 2-way humidification packets for the jars. 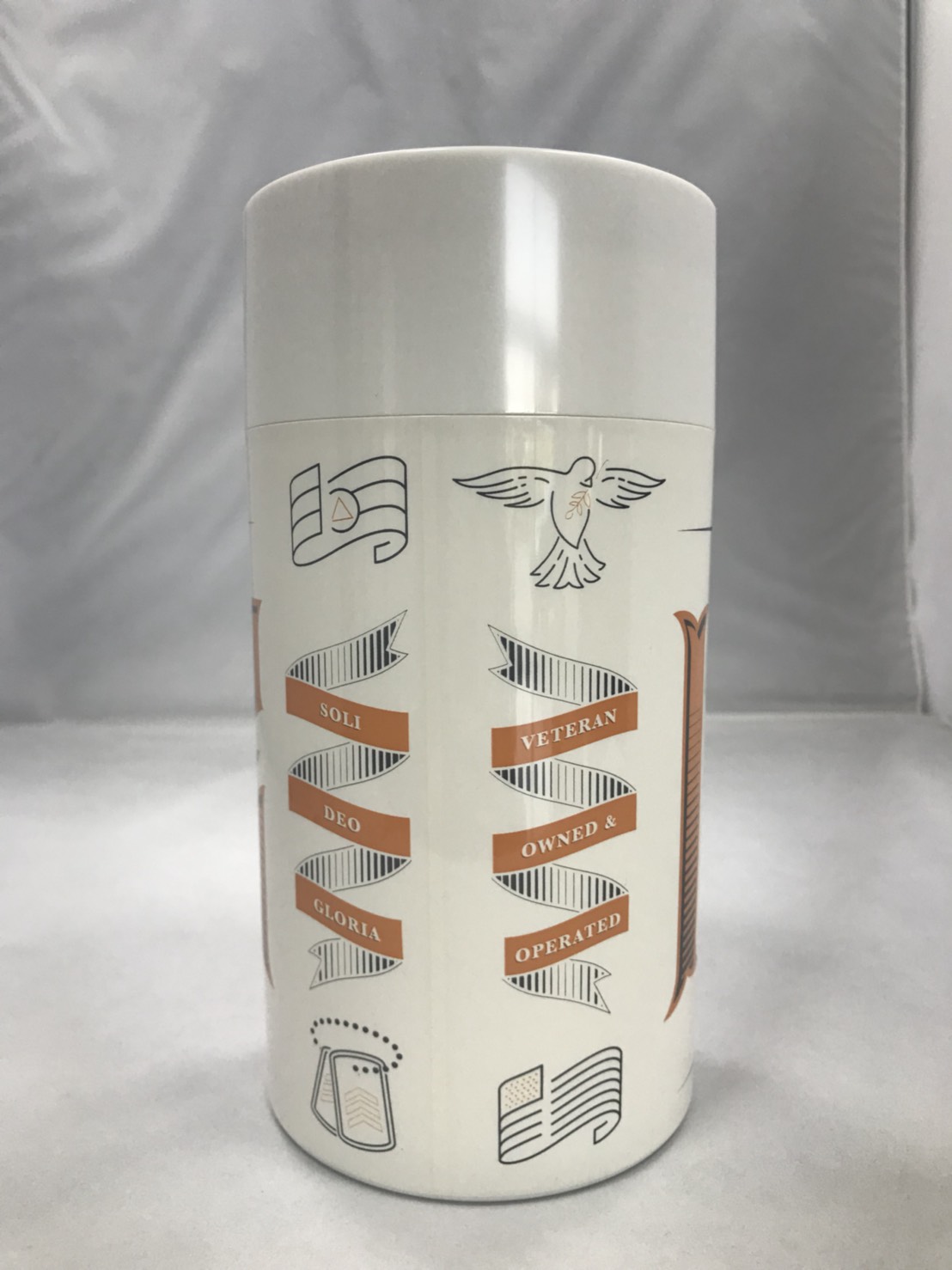 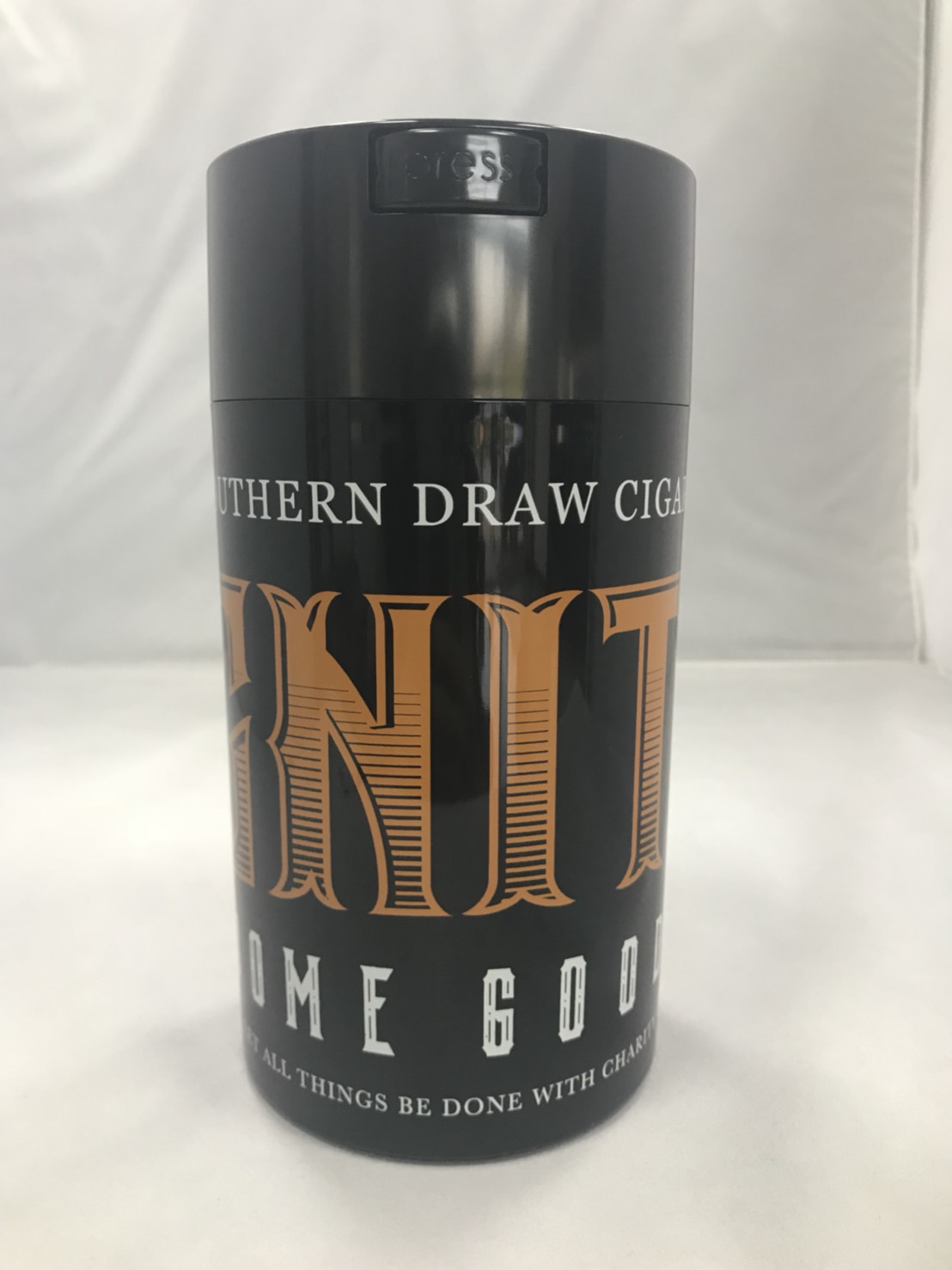 In a press release, Southern Draw Cigars laid out the vision for this project.

IGNITE, is a creative way for Southern Draw Cigars to dedicate NEW release cigars to provide hope, morale and charity to those in need. Southern Draw Cigars with its partners will join together by voluntarily assisting in all lawful ways, to support mutually agreed upon charities and causes. The primary focus will be serving:

Southern Draw has said that Operation Cigars for Warriors has been mutually agreed to by the retail partners for the first three releases of IGNITE.  The goal of selecting Operation Cigars for Warriors is “is a concerted effort to increase the cigar donations and monetary contributions that have seen a significant decrease since the 2016 FDA Regulations. Stockpiles of donated cigars and funds to ship the cigars to our deployed military personnel have diminished to all-time lows.” 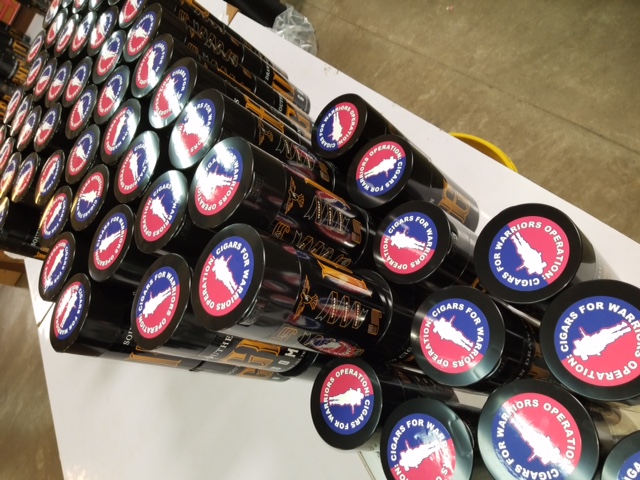 The following is the timetable and list of retail partners currently on board. Retailers for releases four and five of IGNITE are still being finalized.

Southern Draw is asking each retail partner to allocate $3.75 per jar with an optional coupon for further savings. Southern Draw cigars will also match the retail donation. This will result in a total donation to the charities of $37,500.

Southern Draw also says details on the cigars contained in the jars for the Texas Cigar Festival are forthcoming.