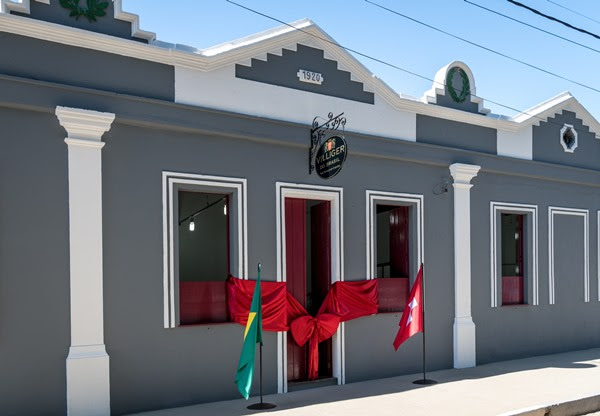 Villiger Cigars has been importing tobacco from Brazil since the company’s inception in 1888. In 1979, the company established a subsidiary in Brazil and opened the Charutos Tobajara Limitada facility. The factory had been named for the Tobajara tribe, an Indian tribe in the Amazon region the grows tobaccos.

The company saw a need to open a larger and more modern factory and that’s where Villiger do Brasil comes in. The new factory is located in Feira de Santana, the second largest city in the Brazilian State of Bahia. This is in the same vicinity as the old factory. Concurrently the company has changed its Brazilian subsidiary name to Villiger do Brazil Limitada. 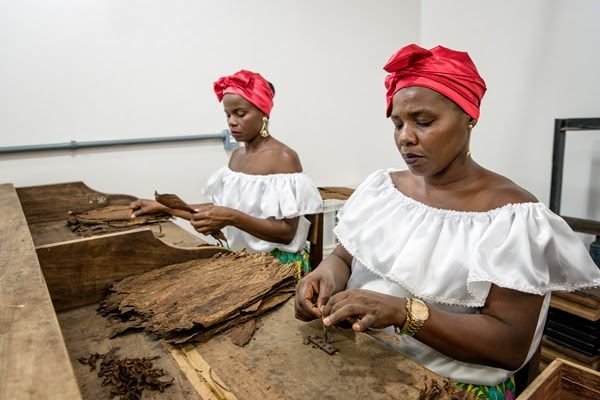 “Brazilian tobacco holds a special place in my heart. My grandparents saw the value in Brazilian tobacco when they began Villiger Cigars as a very small operation in 1888, and we have continued the tradition of using this very special tobacco in many of our brands. We feel that the hard working and passionate team at Villiger do Brasil will help us increase the awareness of Brazilian tobacco worldwide,” commented Heinrich Villiger in a press release. 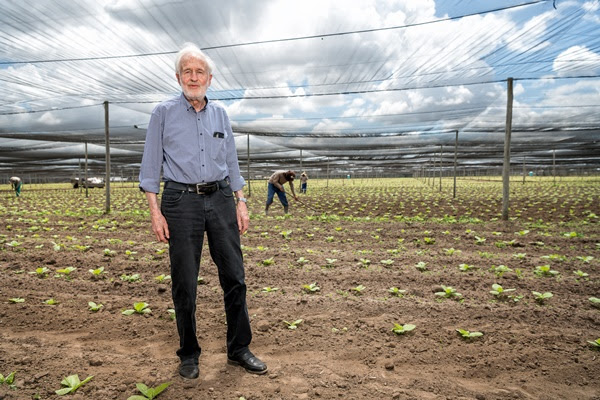 The factory specializes in producing Brazilian puros. It also is producing the Villiger San’Doro Maduro as well as the European brands Villiger Celebration and Corrida.