Agile Cigar Reviews are cigar assessments where we use a lightweight, shorter format. These will never take the place of our comprehensive reviews. They are only used on blends we have previously assessed. This might be a blend we are re-scoring or giving a score for the first time. It might be a blend we are looking at in a different size. Today we look at the Debonaire Daybreak in the Toro size. This is a cigar we previously assessed back in March 2018 in the Corona size. 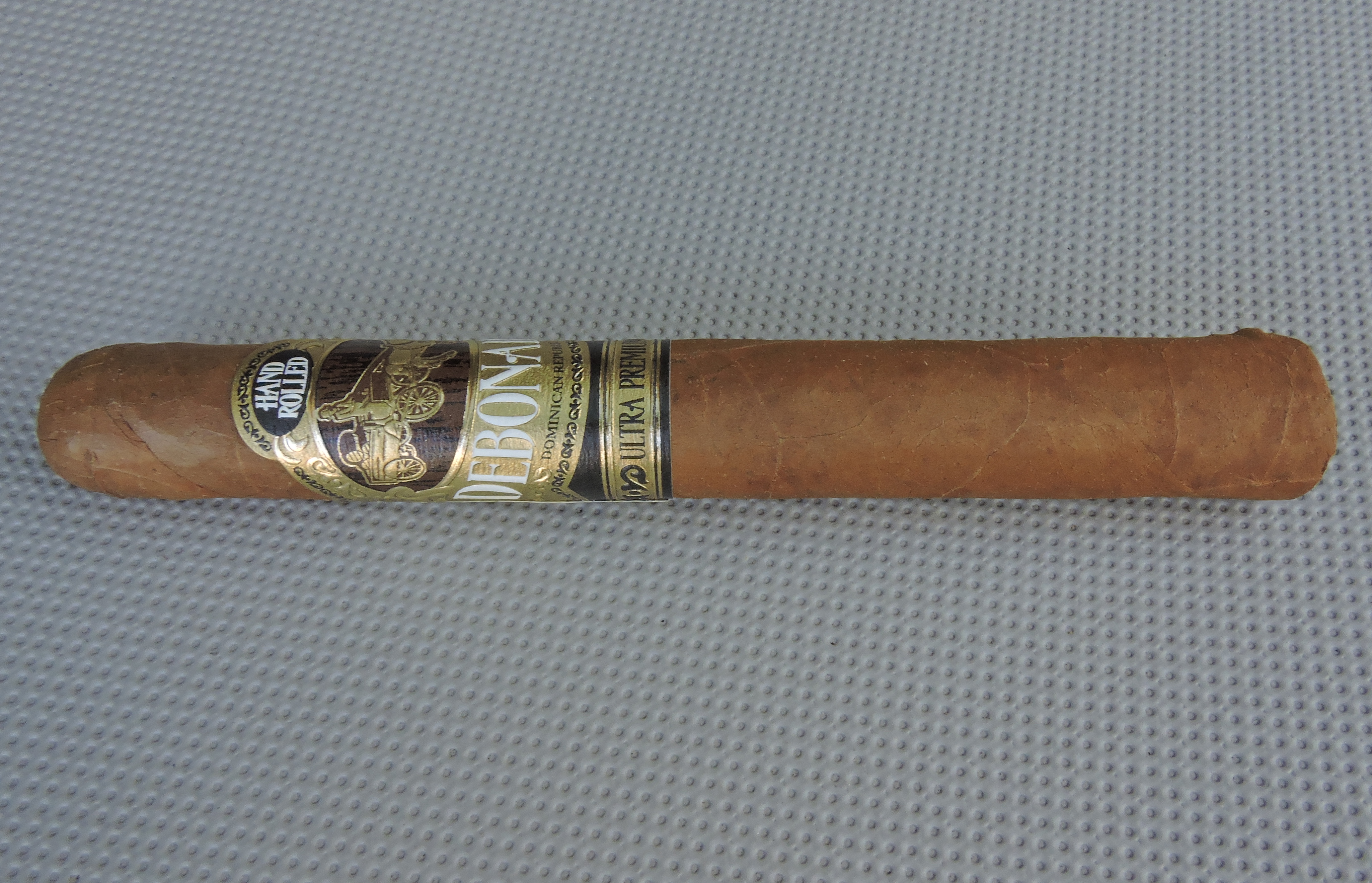 At the 2017 IPCPR Trade Show Phil Zanghi‘s Debonaire House released its first Connecticut Shade Cigar known as the Debonaire Daybreak. The cigar would become the third Debonaire branded cigar (joining the Habano and the Maduro) and the fifth blend overall (also joining the Indian Motorcycle Habano and Maduro). With Debonaire Daybreak, it not only was mean to fill a gap with a Connecticut Shade cigar, but introduce a milder cigar into his portfolio.

Zanghi had been working on the Debonaire Daybreak for quite some time. He went through several iterations of the blend, and in the end, he opted to use the same components as are used on the Debonaire Habano and Debonaire Maduro, but cover it with an Ecuadorian Connecticut Shade wrapper. The Debonaire Daybreak is available in six sizes presented in 20-count boxes. The Toro size that we are looking at today is a classic 6 x 50 size. 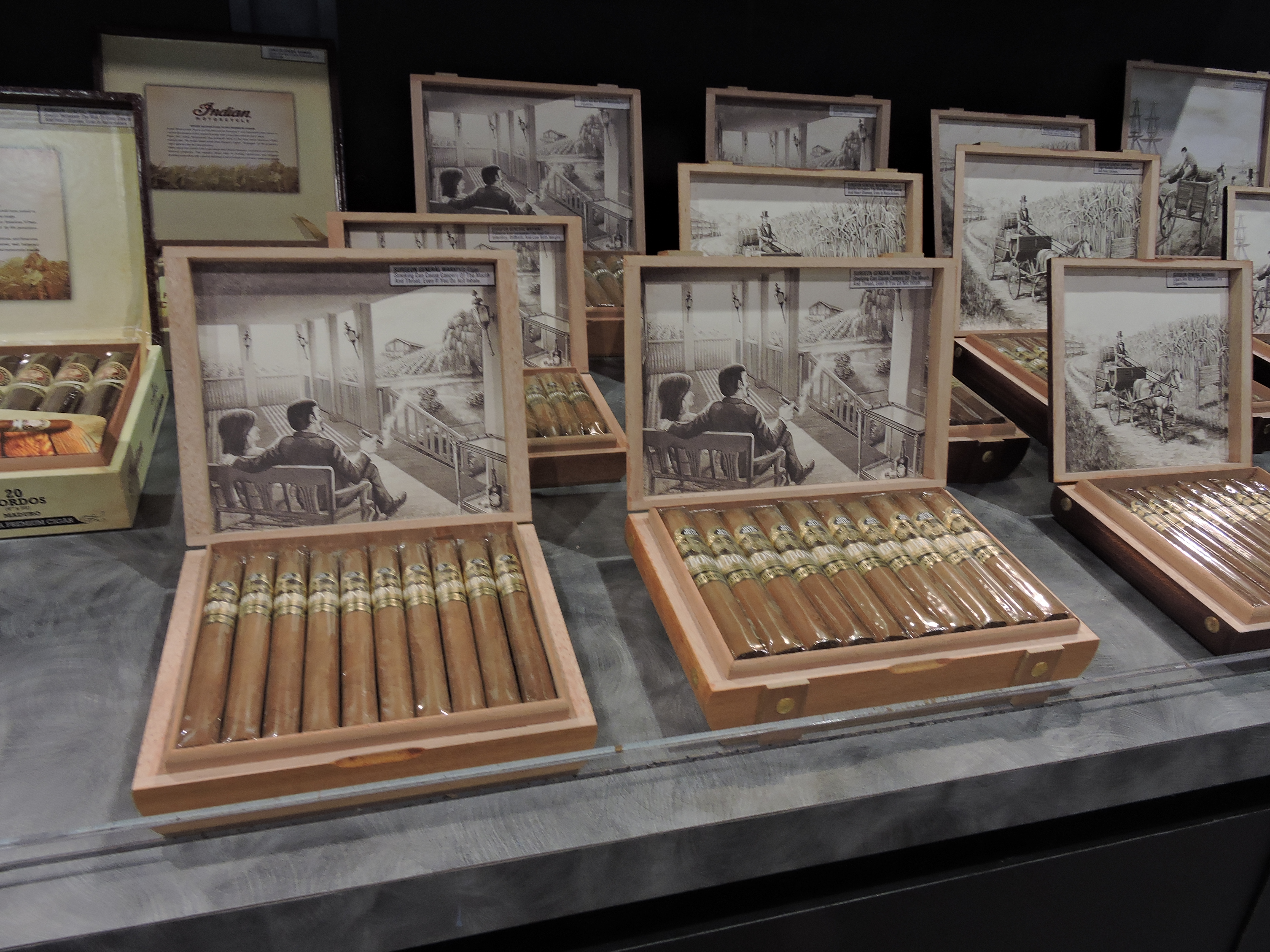 Packaging for the Debonaire Daybreak Toro

Flavor-wise, the flavor notes delivered are similar to what I got with the Corona. The cigar’s signature note in my book is a fusion of coffee and cream. There are also notes of natural tobacco, citrus, cedar, and black pepper along the way. Early on the coffee/cream combination is the primary flavor. As the cigar experience progresses, the natural tobacco notes build up in intensity and by the midway point they take over as the primary note. Throughout the smoke, the citrus, cedar, and pepper play a complementary role. The pepper slightly ramps up during the last third.

One difference is I found the Toro to be a bolder smoke than the Corona. The Toro pretty much was a medium strength, medium-bodied smoke from start to finish. There was a slight increase in intensity, but neither attribute went beyond the median point of the spectrum.

While I give the edge to the Debonaire Daybreak Corona, I’d still consider the Debonaire Daybreak Toro an excellent cigar.  Like the Corona, I have found the Toro to be a cigar that continues to get better with age. While at this particular time,  I found the Toro to be a slightly bolder smoke than the Corona, it’s still a cigar that both the novice and experienced cigar enthusiast can enjoy at any time. It’s one I would smoke again – and it garners box worthy consideration.