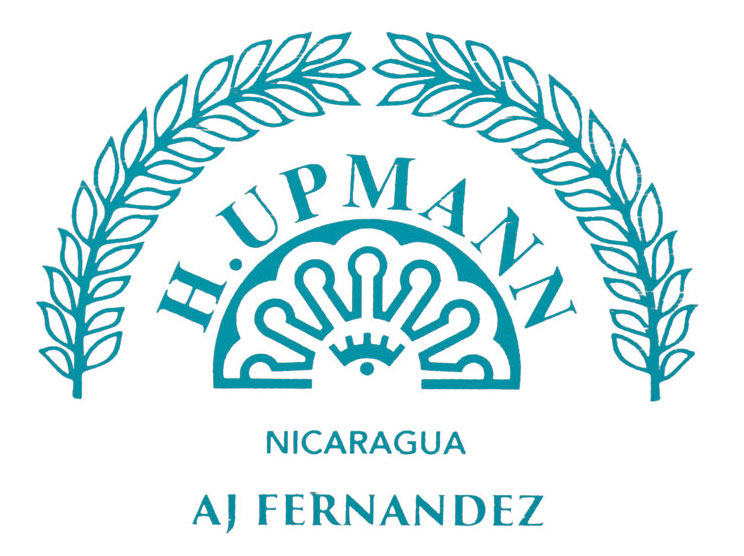 “H. Upmann has been around for almost 175 years, and it’s been exciting to see this collaboration with AJ Fernandez reinvigorate this trusted brand. Ever since the H. Upmann Nicaragua by AJ Fernandez line launched in 2017, the brand has experienced an explosion of growth like never before, appealing to a new generation of adult cigar smokers” said Joseph Fernandez, Director Brand Marketing for Altadis U.S.A.

The H. Upmann by AJ Fernandez Box Pressed Belicoso is presented in 20-count boxes. Pricing is set at $8.75 SRP and is currently available through all of Altadis U.S.A.’s trade channels. The cigar is expected to be showcased at the 2018 IPCPR Trade Show opening July 13, 2018 in Las Vegas Nevada.

At a glance, here is a look at the H. Upmann by AJ Fernandez line: