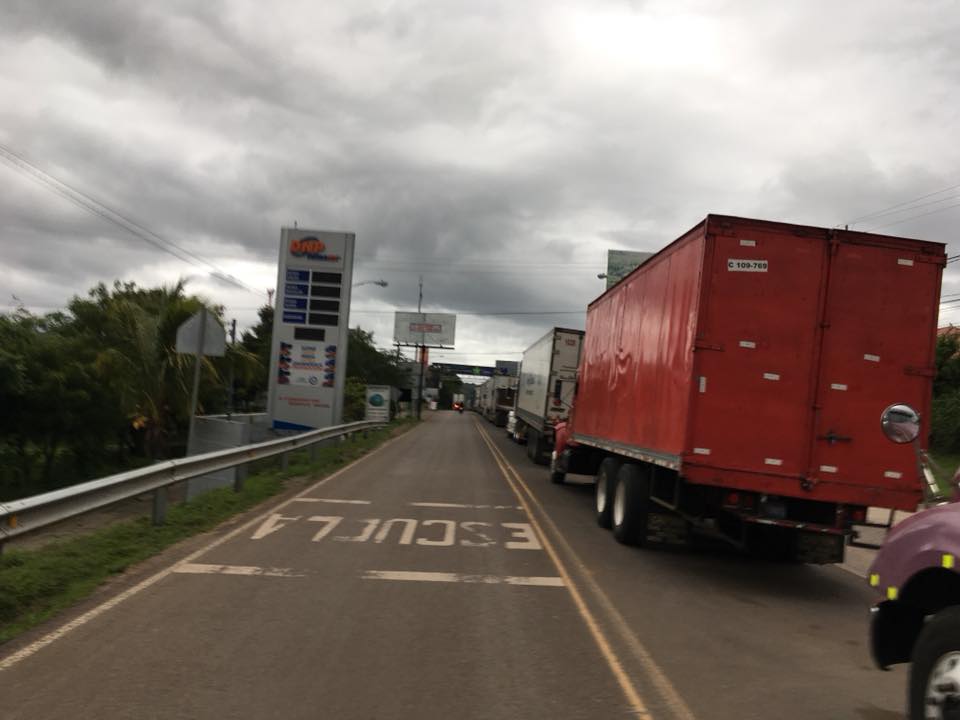 The civil unrest in Nicaragua has intensified, and the cigar industry has been seeing greater effects on its business. Since our last report, a series of events has many in the cigar industry quite concerned on what the next few weeks will hold.

As we reported a couple of weeks ago, blockades along the Pan American Highway have been set up by protest groups. Back in April,  a series of protests erupted against President Daniel Ortega’s administration when the government announced it was mandating an increase in contributions by both employees and employers to the country’s social security system while reducing overall benefits. This resulted in a heavy-handed response by the government against the protesters creating pockets of violence, with some turning deadly. While President Daniel Ortega announced the government was backing off the plan, it has resulted in continuing protests and unrest calling for Ortega to step down. This has led to some protesters taking to some of the country’s key roads creating blockades, putting a squeeze on the transportation system and affecting businesses.

We also reported on the protests and blockades affecting Estelí, the epicenter of the cigar industry. One of the roads that has been experiencing blockades has been the Pan American Highway on the south end of the city of Estelí. The Pan American Highway serves as the main artery through the country of Nicaragua, stretching from the border with Honduras in the North to the border of Costa Rica in the South. Since our report, the blockades have persisted and now cigar companies are reporting difficulties and delays at moving products out of Estelí.

Cigar Coop has been told that some companies have resorted to shipping products in the overnight hours (when there are no protesters creating blockades) or through alternate routes off the Pan American Highway or through the north into Honduras. However, the situation has gotten worse as opposed to better.

As the blockades have continued, many trucks have been stuck on the road or unable to get back to base. This past Monday, Nicaragua’s Association of Freight Carriers (ATN) announced it was suspending all national and international shipments because of the blockades. This has resulted in further complications for cigar companies and other businesses to get products out of Nicaragua. Cigar Coop has been told that some are still engaging with private trucking companies in the overnight hours, but it is getting even more difficult as a result of the ATN decision.

The shipping problems are coming at a time when the cigar industry is preparing to have large shipments to fulfill orders being placed at the 2018 IPCPR Trade Show. Concurrently, domestic shipments in the U.S. could be impacted by a potential strike by United Parcel Service on August 1st.

The Catholic Church has been involved in mediation talks between the Ortega government and protesters, but some protesters are not confident this will resolve in a satisfactory resolution. This has led to some concerns that the government may engage the military to stop the protests and blockades. It has resulted in protest groups around the blockades to seek out weapons to protect themselves – and the cigar industry has not been immune to this. On Monday, Fabrica Oveja Negra, the factory co-owned by James and Angela Brown of Black Label Trading company have confirmed that protesters arrived at the factory searching for guns that could be used in response to a potential military action by the government. Several unnamed sources have also reported that the same thing happened at the STG Estelí factory. No injuries were reported from either incident, although there are unconfirmed reports of weapons being taken from the STG factory. Similar incidents are being reported in other businesses and private homes.

Meanwhile, the blockades are affecting other businesses from obtaining supplies – and have been preventing food and gasoline deliveries from occurring. While many cigar companies have kept factory operations going, there have been numerous reports of workers not being able to get to work, thus impacting productivity.

Over 140 people have died in the civil unrest thus far, and the events of the past few days have many concerned that more serious bloodshed could be on the horizon.