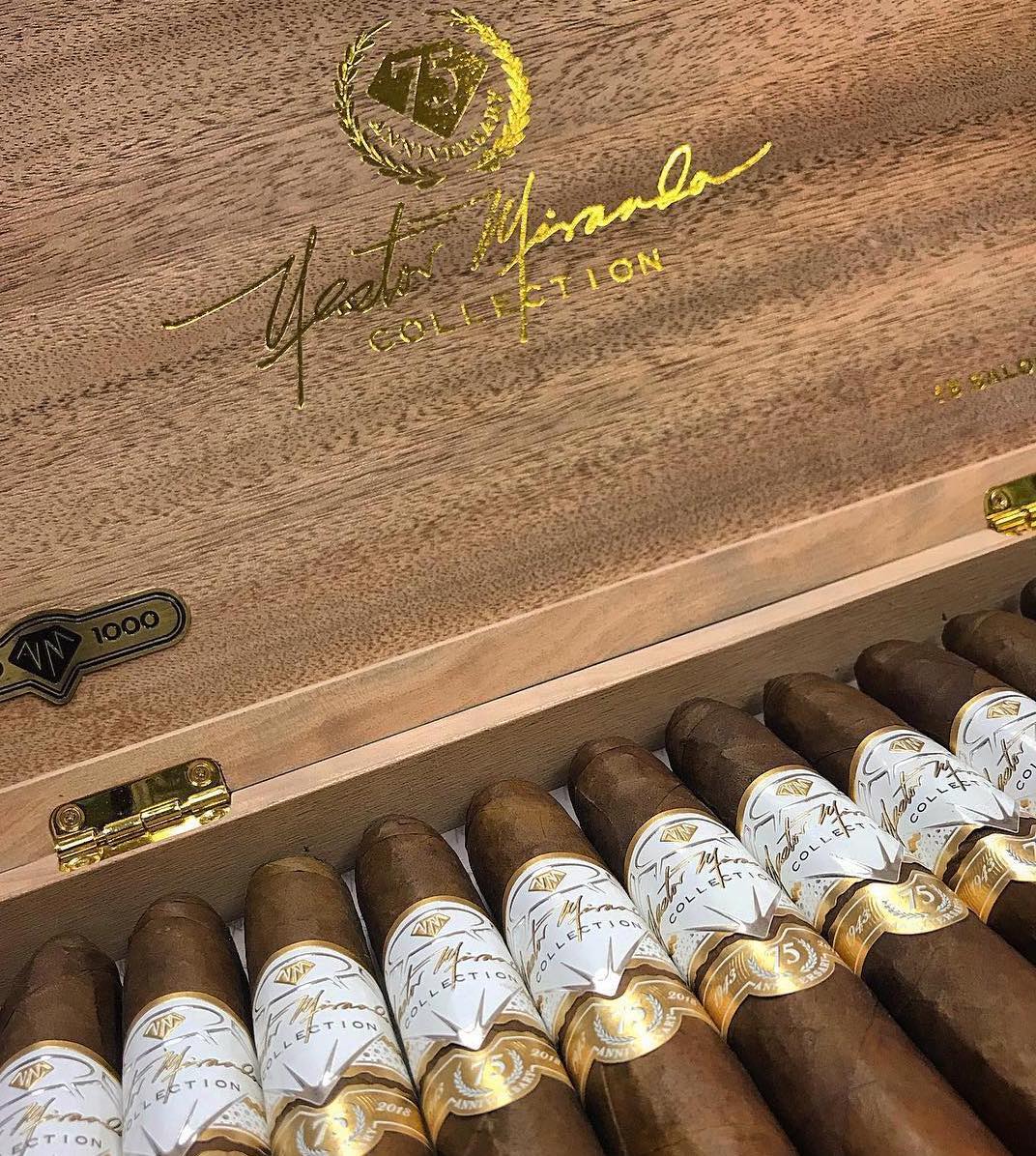 Back on February 14th, 2018, Miami Cigar Company founder and president Nestor Miranda turned 75 years old. At this year’s IPCPR, Miami Cigar is preparing to roll out a limited edition cigar under his eponymous brand to celebrate the milestone – the Nestor Miranda Collection 75th Anniversary.

The Nestor Miranda Collection 75th Anniversary will be produced at My Father Cigars in Estelí, Nicaragua – a longtime manufacturing partner of Miami Cigar and Company. The blend itself will be a Nicaraguan puro featuring a Corojo wrapper – a wrapper that Nestor has long said has been a favorite of his.

The cigar itself is a massive 7 1/4 x 57 salomon. It will be packaged in 15-count boxes and pricing will be set at $19.00 – making it the Nestor Miranda brand’s most premium offering to date. Total production is slated to be 1,000 boxes.

Shipping on the Nestor Miranda Collection 75th Anniversary is scheduled for August.