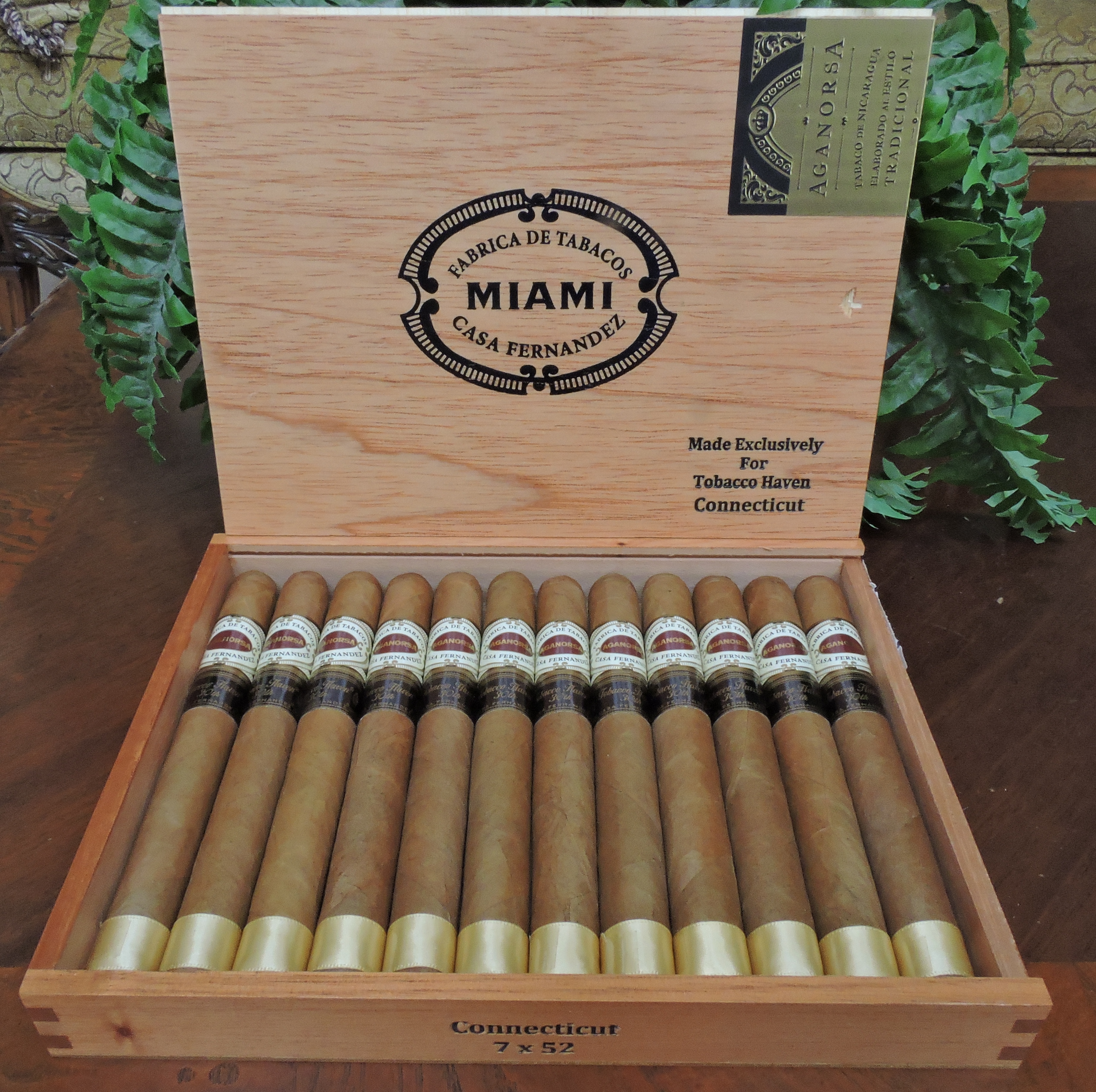 Tobacco Haven has launched a second cigar to commemorate its 30th anniversary. Once again, the retailer is turning to Aganorsa Leaf to produce the cigar. This time, it’s a new Connecticut Shade offering known as the Casa Fernandez Tobacco Haven 30th Anniversary Connecticut. 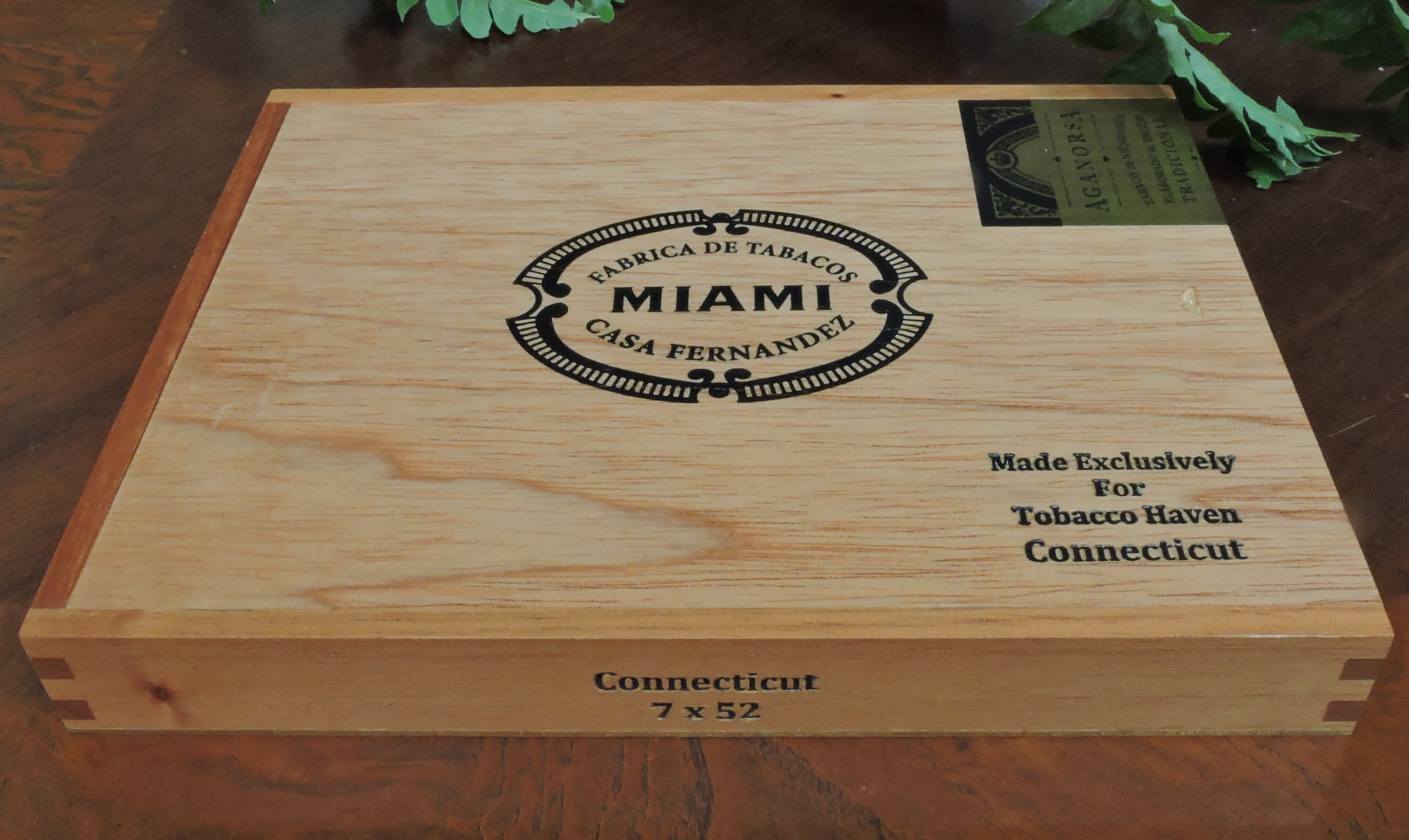 The Casa Fernandez Miami Tobacco Haven 30th Anniversary Connecticut uses an Ecuadorian Connecticut Shade wrapper over Nicaraguan tobaccos from the company’s famed Aganorsa farms highlighted by a Corojo ’99 wrapper. The cigar is available in one size – a 7 x 52 Double Corona. Production is being handled by Aganorsa Leaf’s boutique factory in Miami, Florida. 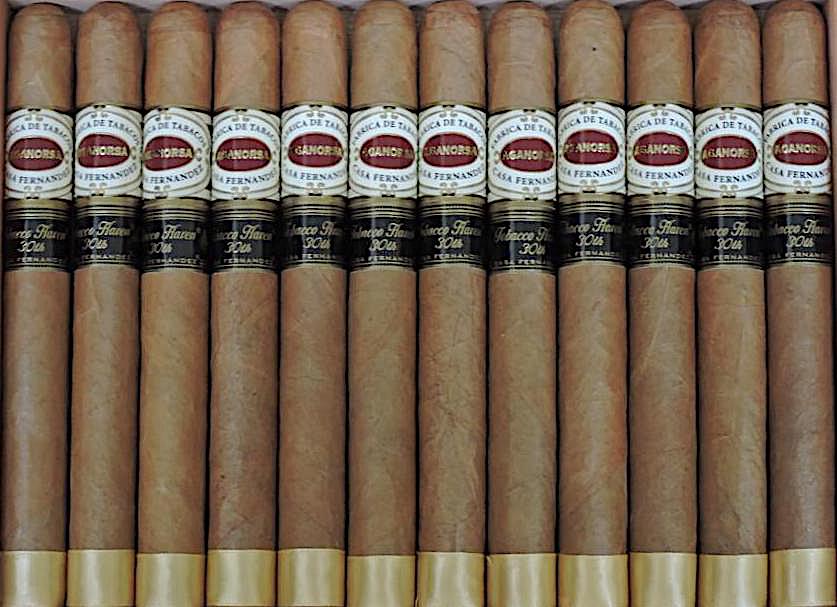 Earlier this year, Tobacco Haven released the Casa Fernandez Tobacco Haven 30th, this was also a 7 x 52 Double Corona but was a 100% Nicaraguan puro highlighted by a Corojo wrapper.

Pricing is set at $9.99 per cigar. The cigars are presented in 12-count boxes, but Tobacco Haven is also making the cigar available for single or five-pack purchases.