Feature Story: Spotlight on JSK Cigars at the 2018 IPCPR 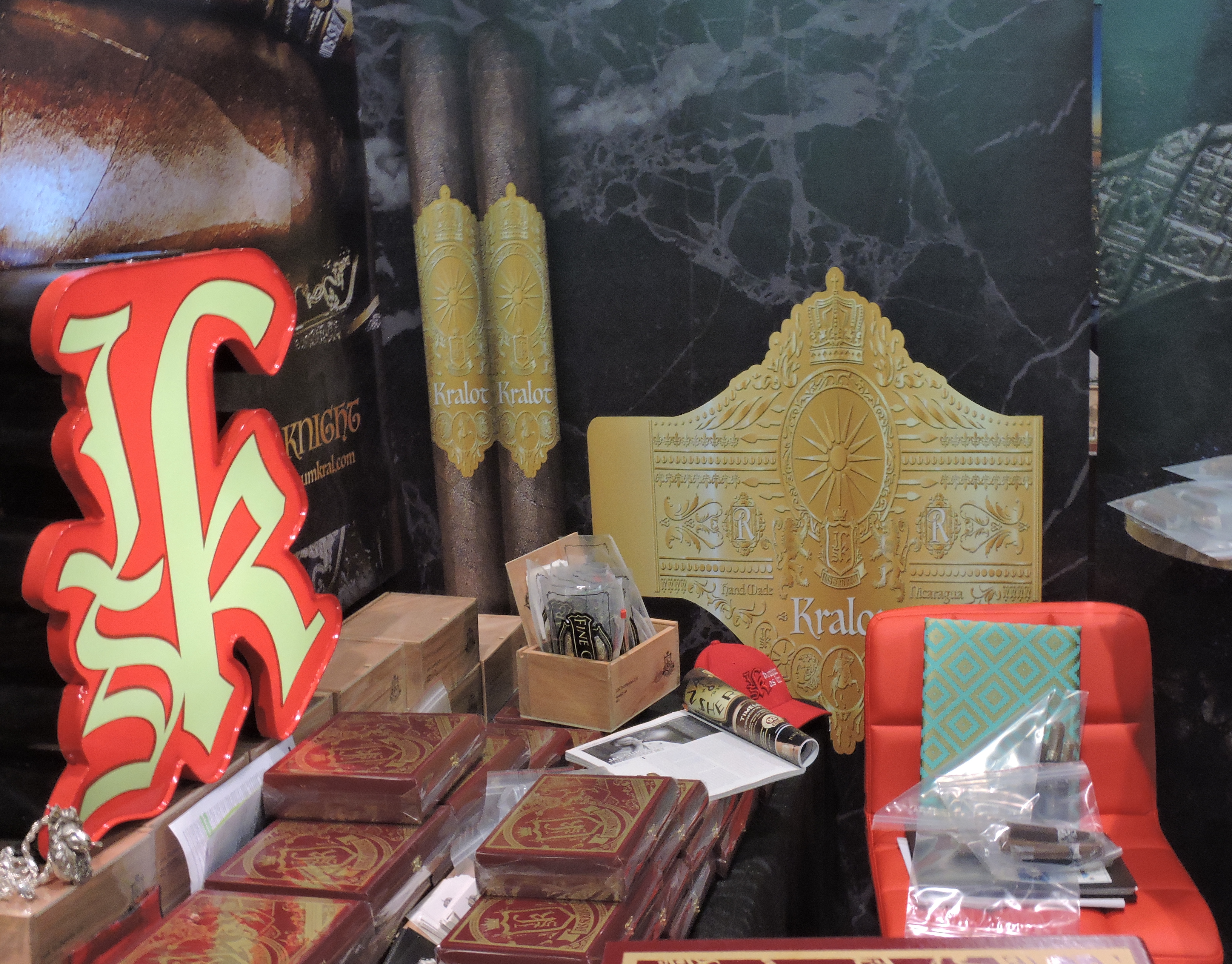 After a one year absence, Riste Ristevski‘s Jas Sum Kral (JSK) Cigars was back at the IPCPR Trade Show. If booth traffic was any indication, retailers were quite enthusiastic about JSK being back at the trade show. Despite what was a very active booth, Ristevski was engaging as always, devoting time from his busy schedule to talk to Cigar Coop.

Over the past couple of years JSK has built quite a strong following among cigar enthusiast, however, 2018 has been a year of big change for the company. The changes were meant to be strategic and meant to build on the success JSK has had to date. First up the company moved production from Noel Rojas NOA factory to Tabacalera de Aragon S.A.in Estelí, Nicaragua. This move allowed Ristevski to be closer to the production process and focus on quality control.

Meanwhile, the company made another move, closing its online store (which had been successful) where it sold directly to consumers in order to focus on the brick and mortar segment. It was a bold one, but one that Ristevski is banking on to grow his brand. He has already added several sales representatives to support him.

Product-wise, JSK Cigars brought the JSK Toothpicks 2.0 to the IPCPR Trade Show, a new mixed filler offering. This is a two blend line available in both a Habano and San Andres Maduro option. Each blend also features an Indonesian binder covering both a long and mixed filler blend of Ometepe, Estelí and Jalapa tobaccos from Nicaragua. It is offered in one size – a 5 x 50 Robusto in 50-count boxes. 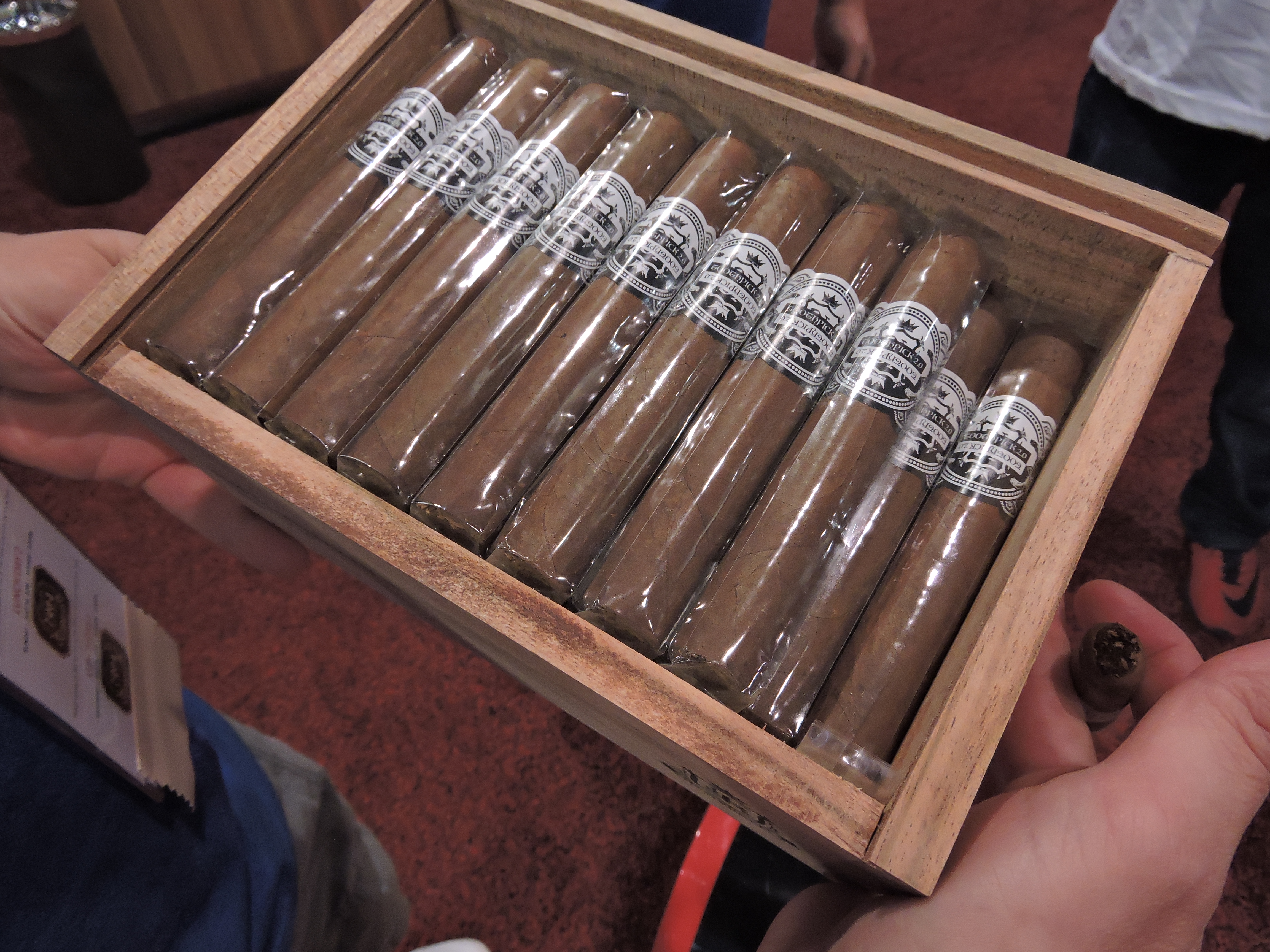 There are other projects are coming in the future. The company’s Broadleaf offering, Crna Nok and Ecuadorian Connecticut Shade offering Zlatno Sonce are currently transitioning to the new factory and should be available in the near future. Finally, there is also a new Mexican San Andres wrapped line that will be released before year’s end known as Kralot (which translates to “King”). 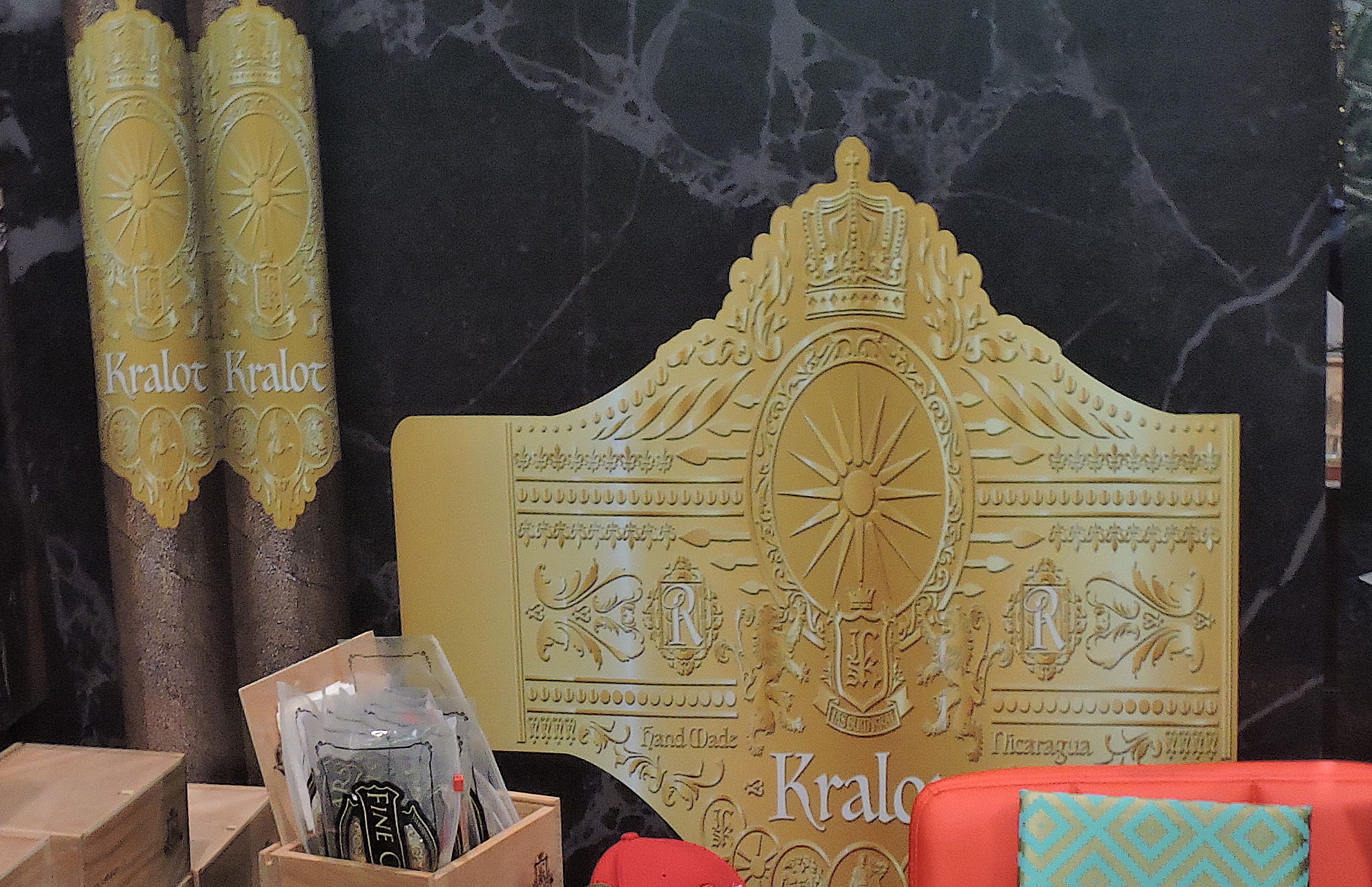