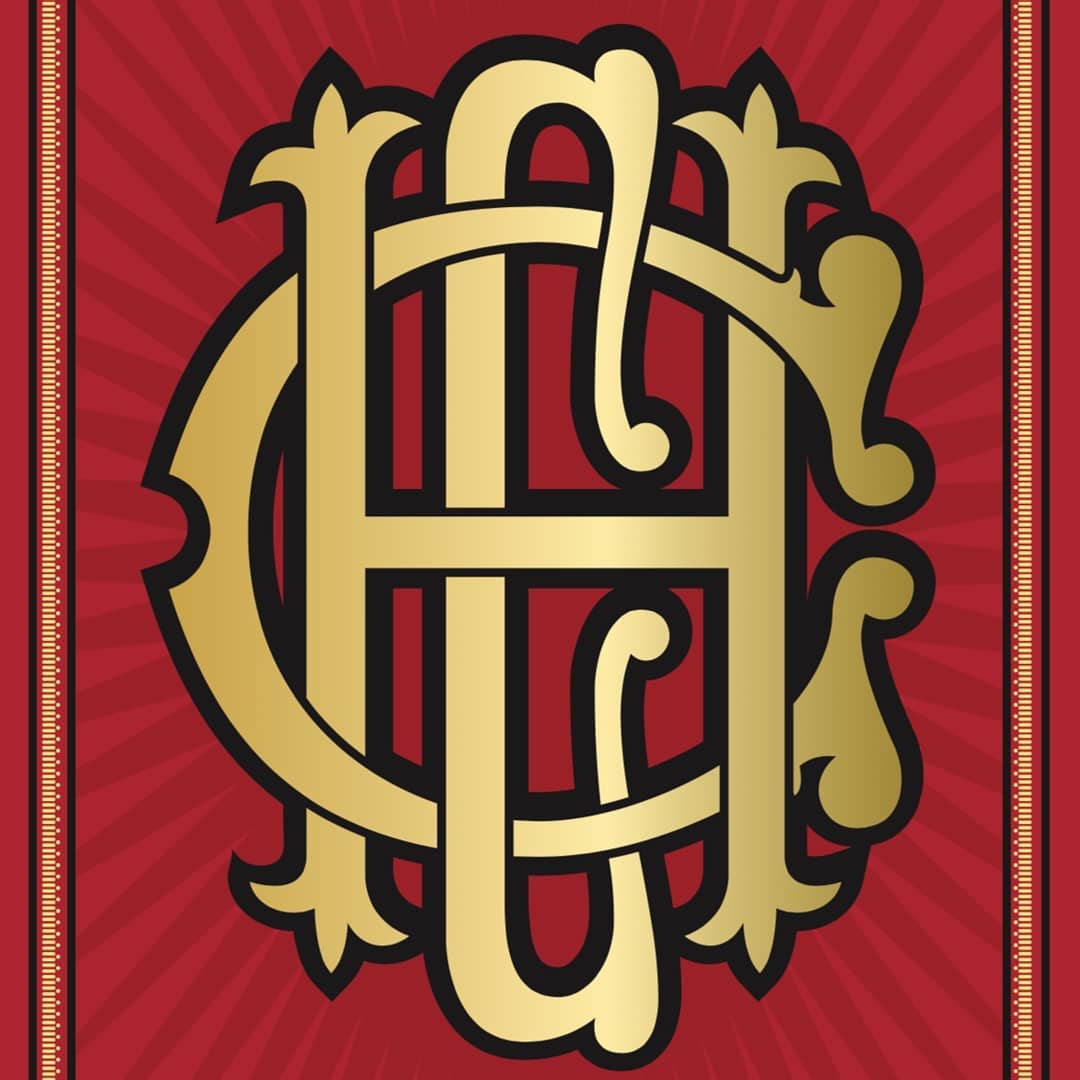 At the 2018 IPCPR Trade Show, Crowned Heads will unveil Crowned Heads Court Reserve XVIII. It’s described as a one time release that pays tribute to the loyal supporters of the brands of Crowned Heads cigars.

In announcing the product, the company stated: “The genesis and inspiration of the company name ‘Crowned Heads’ was a far cry from anything ‘royal;’ however, over the years the Crowned Heads legion of supporters has been quietly and reverently referred to as our ‘Court.’ By literal definition, a court is an extended royal household, which in some cases would be comprised of thousands of individuals. It is in this spirit that Crowned Heads is very proud to announce ‘Crowned Heads Court Reserve XVIII.’ CHC Reserve was crafted specifically with a spirit of gratitude and humility towards those and for those that have supported Crowned Heads over the years.”

Back in 2011 Crowned Heads launched its company and its first brand, Four Kicks. With the Crowned Heads Court Reserve XVIII the company reflects back to its beginnings seven years ago: “To create this project, we went back to where it all began for us, i.e., Tabacalera La Alianza, S.A., and consulted with cigar industry icon, Ernesto Perez-Carrillo. We selected tobaccos based upon terroir, small-batch availability, and aging. We then selected three of the first vitolas we ever put into regular production: Corona Gorda (46 x 5 5/8), Robusto (50 x 5) and Sublime (54 x 6). From there, cigars were blended for each vitola, taking into careful consideration the differing ratios of wrapper-to-binder/filler. The goal was to create excellence from cigar to cigar, from box to box, with little to no variance whatsoever.”

As for the blend, Crowned Heads Court Reserve XVIII features a Mexican San Andres wrapper, Ecuadorian binder, and fillers from Nicaragua. The three sizes will be available in 20-count boxes, and the company says there will be a total production of 150,000 cigars.

At a glance, here is a look at the Crowned Heads Court Reserve XVIII: