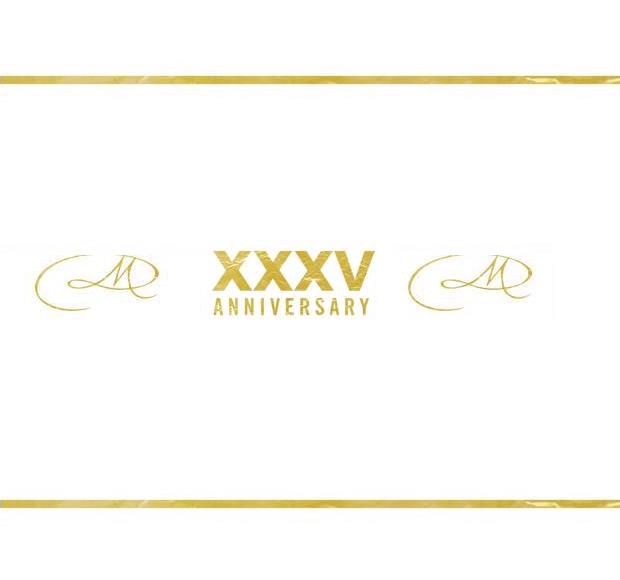 Produced at Plasencia S.A., the cigar itself is a Nicaraguan puro offered in four sizes (Corona, Robusto, Torpedo, 6 x 60) and utilizing tobaccos from two years. The cigars are rolled and packaged in ten-count boxes. The boxes are then aged in the company’s DM Humidors. The cigar is meant to demonstrate the benefits of box aging a cigar in a DM Humidor. 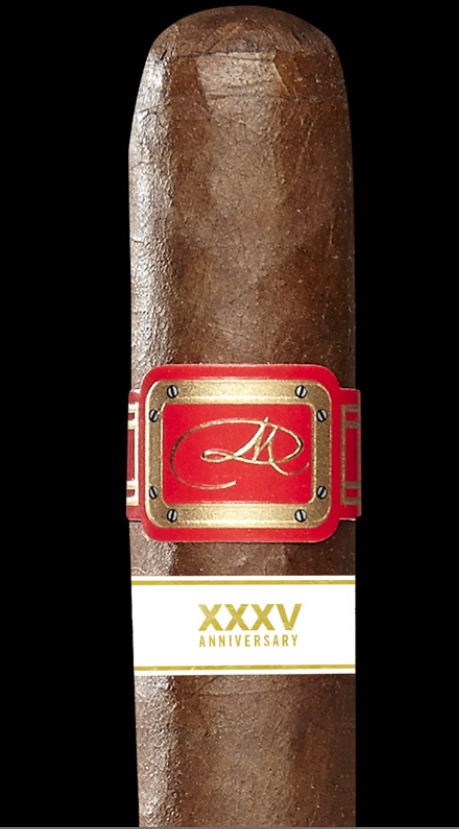 The cigars will be adorned with a secondary band with the marking XXXV in gold.