With the 86th International Premium Cigar and Pipe Retailers (IPCPR) Trade Show and Convention in the annals of history, the organization has released some attendance numbers.

It has been a long policy on Cigar Coop to not discuss attendance numbers because often they have not been disclosed. This year, it’s one of the first times the numbers have been proactively disclosed to the media since we have covered the trade show. 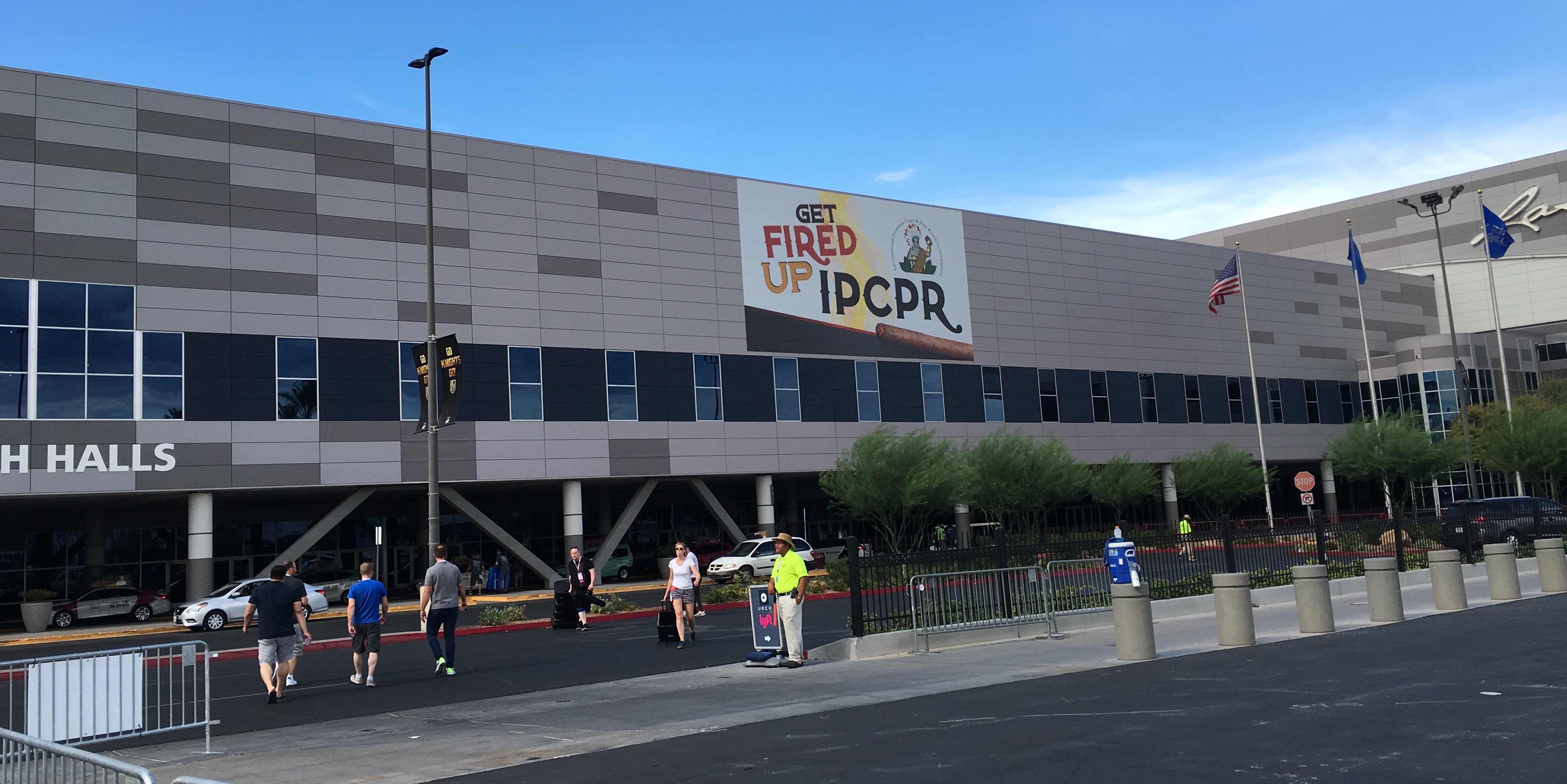 Overall IPCPR is reporting attendance numbers were increased by 3.3%, with an increase in retailer badges by 6.6%. While IPCPR has disclosed the overall numbers, a breakdown of the foot traffic per day was not provided. It is this author’s assessment that the numbers were accurately reflected from looking at Day One, but as consumers left the show, the numbers diminished.