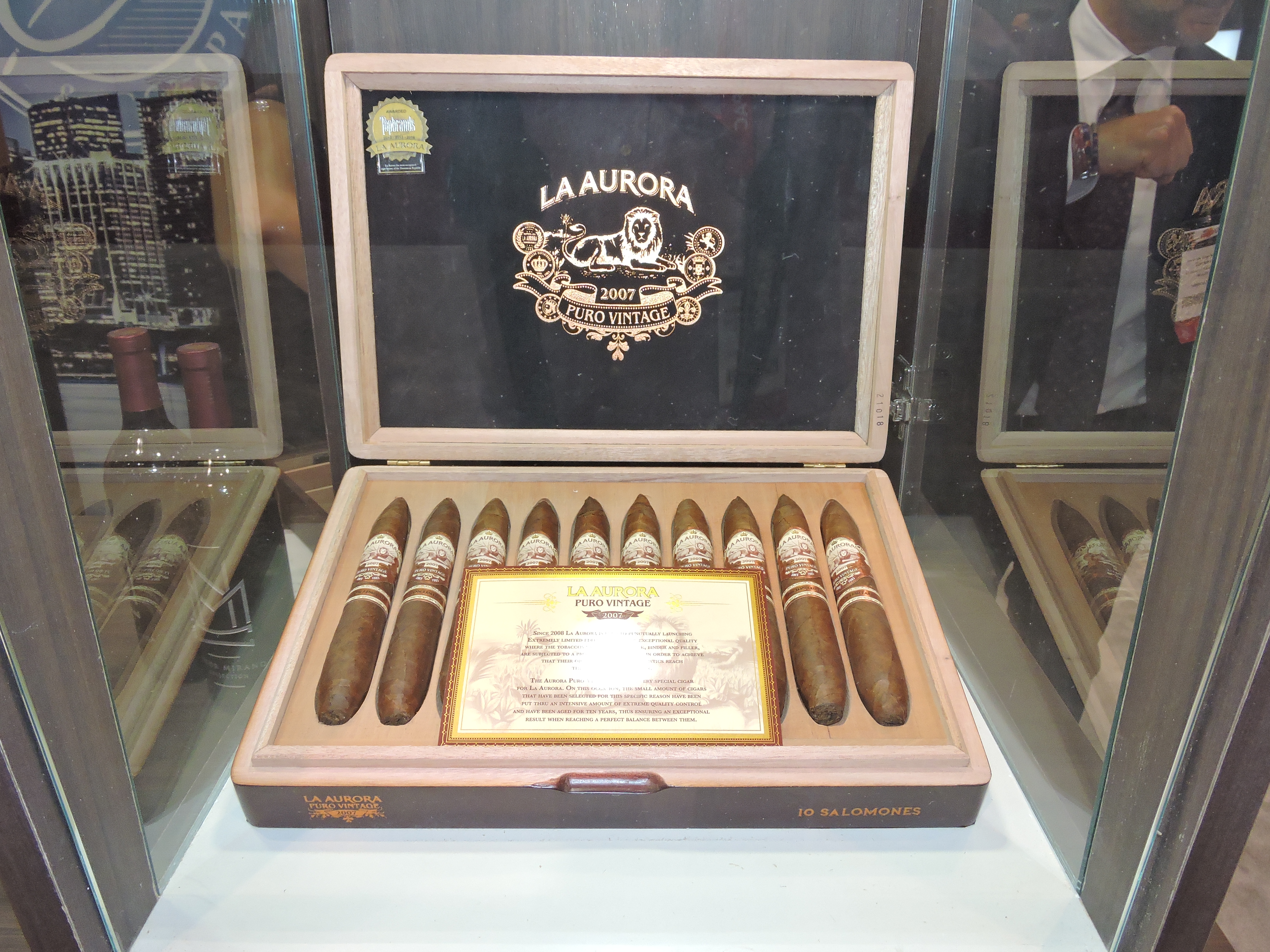 The Puro Vintage series is a limited production line of cigars where each installment of the series is made up of what La Aurora considers the best tobaccos harvested from a particular year. With the Puro Vintage 2007, tobaccos harvested from 2007 are used. The blend consists of a Dominican wrapper, Ecuadorian binder, and a filler of tobaccos from Brazil, Nicaragua, and the Dominican Republic. The tobaccos used were also subject to extra aging.

The Puro Vintage 2007 is produced at the La Aurora factory in the Dominican Republic. There will be a total of 6,000 ten-count boxes produced.