Cigar News: La Barba One and Only 2018 Launching at the Trade Show 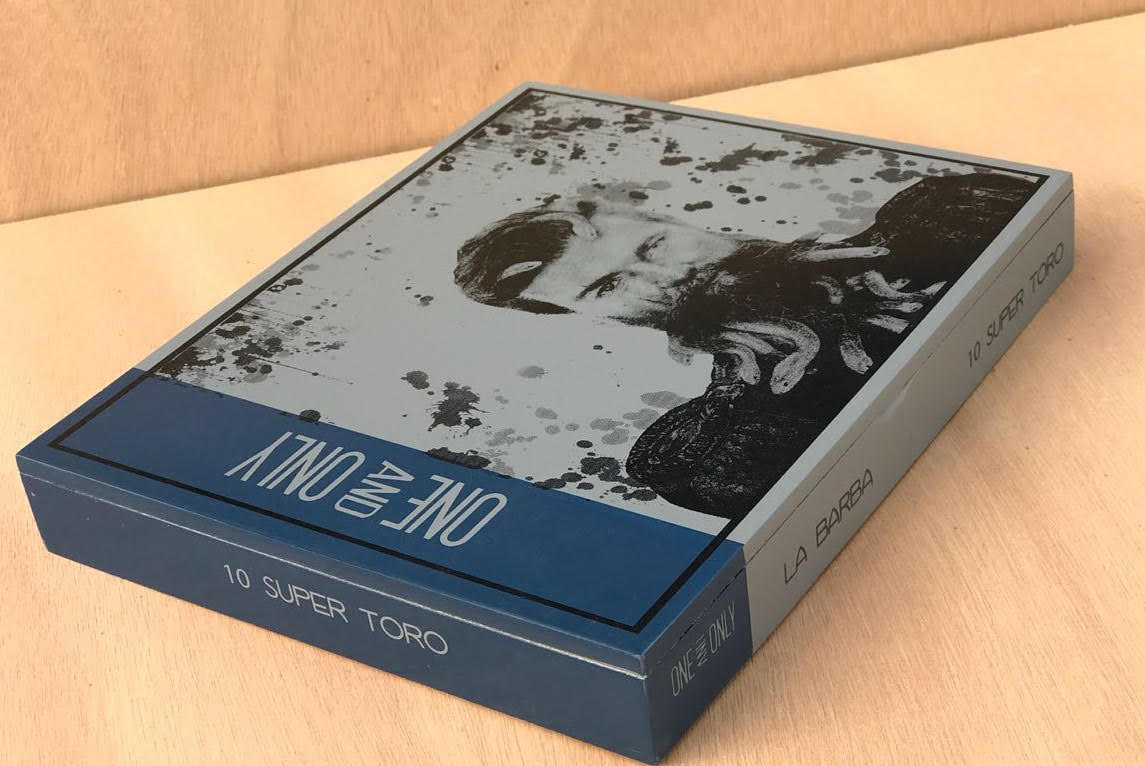 Back in 2016, the first One and Only cigar was released. At the time, Tony Bellatto of La Barba Cigars ran into some very well-aged tobaccos that he used to create a blend. La Barba was able to produce about 10,000 cigars and sold out at the 2016 Trade Show.

This year, Bellatto started seeking out some more tobaccos with the idea of doing another release. He was able to find some more well-aged tobacco, but again not enough to sustain a regular production. These tobaccos became the foundation of the One and Only 2018 edition. The tobaccos in the blend are from five different countries and feature an Ecuadorian Habano wrapper. The cigar will be available in one size – a 6 x 50 Toro priced at $13.00.